Your front door is one of the primary style statements your house makes, so it’s important that all your entrance details—from the doorknob and knocker to the mailbox and house numbers—work in concert to express your home’s pedigree. To help you create a period-friendly portal, we’ve rounded up ideas for doors and accessories for four house styles spanning more than a century. 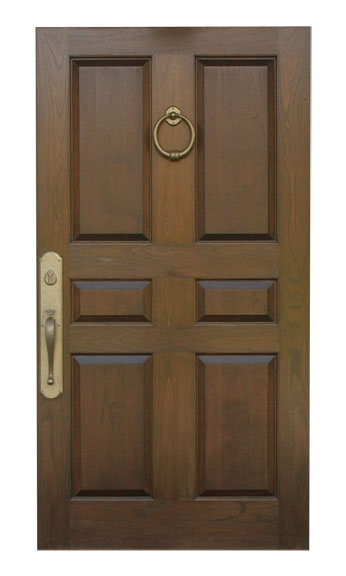 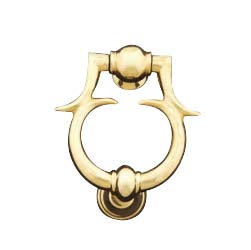 Colonial Revival doors aimed to be formal—just like their classical predecessors—announcing to visitors that they were entering a refined space. They embraced high-end details like raised-panel doors, elaborate fanlights, distinctive door knockers, and plenty of brass. 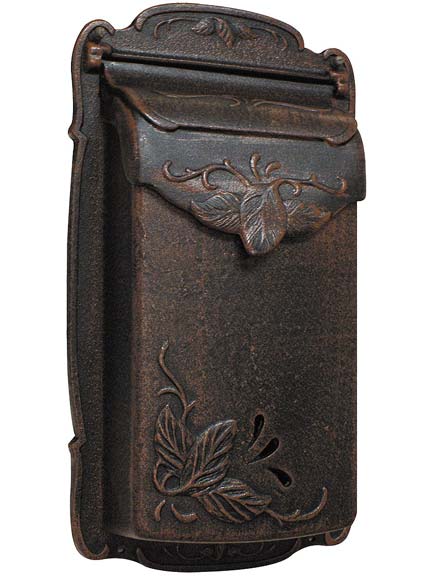 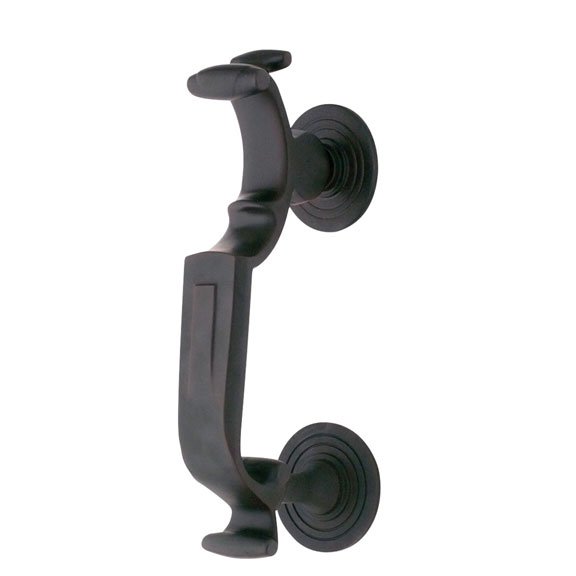 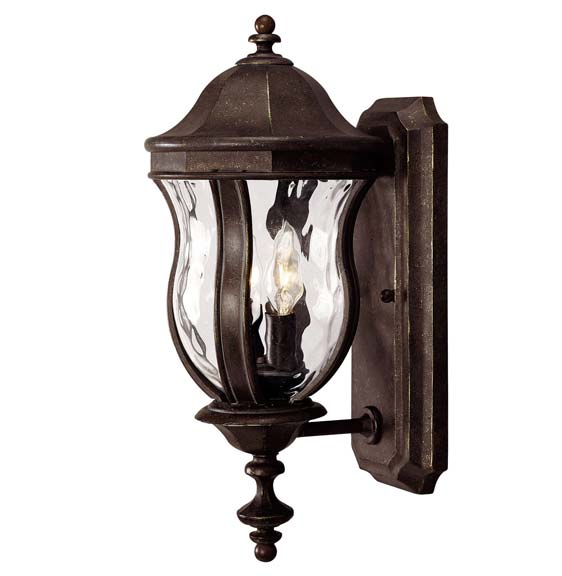 As with their interiors, Victorians didn’t skimp on decking out their entryways. Arched-panel double entry doors were popular on styles from Second Empire to Italianate, and often were embellished with torch-style lights (which once burned gas) to warm the front steps, plus mail slots or boxes displaying echoes of the era’s fine filigrees. 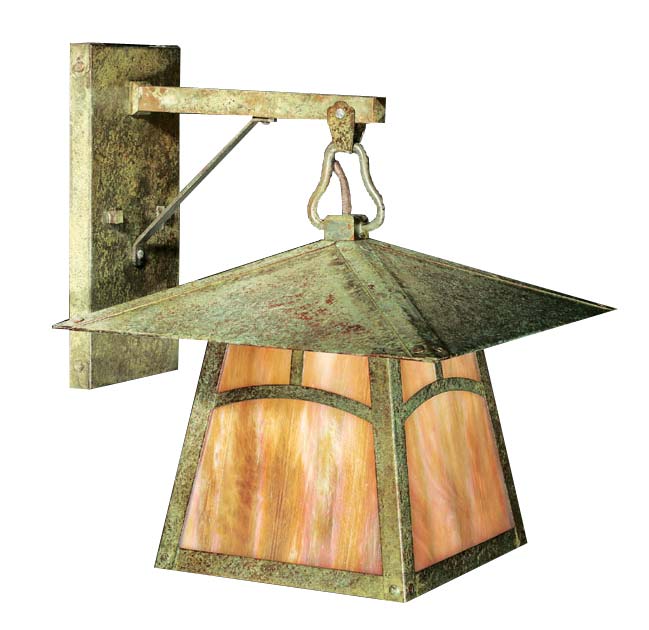 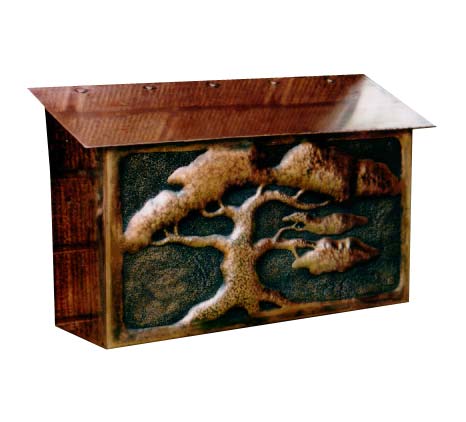 The hefty, solid frame-and-panel doors favored for Arts &amp; Crafts bungalows reflected the movement’s emphasis on the beauty of simple construction. Accessories could likewise take a straightforward bent, or, as on Greene &amp; Greene’s “ultimate bungalows,” mailboxes, porch lights, and stained-glass panels might echo the artistry of interior details. 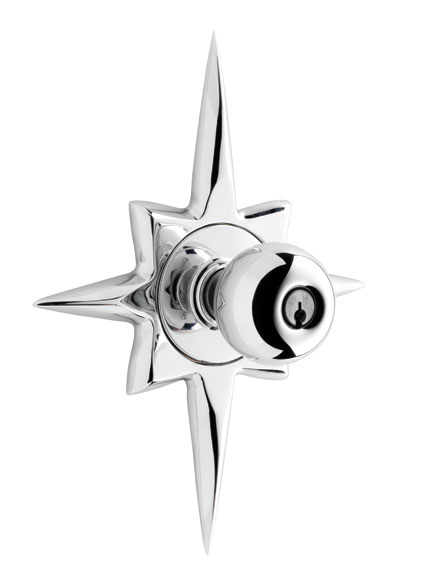 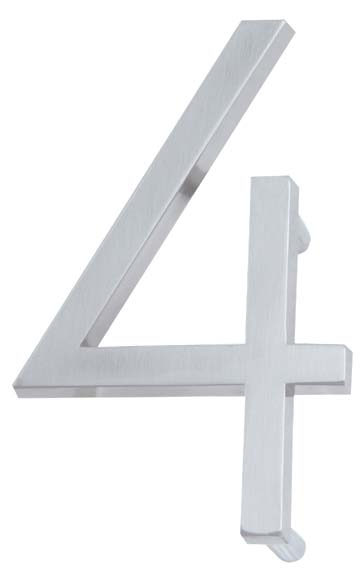 Much like the homes they opened upon, mid-century modern doors were sleek and streamlined, sometimes boasting geometric arrangements of small windows to add interest. Entryway embellishments were just as unfussy, although a bit of Atomic Age whimsy (in the form of a starburst backplate for the doorknob, perhaps) might sneak in.