The “outdoor room” concept has gotten a lot of press recently, but the idea isn’t exactly a new one. One need only look to the classical gardens of upscale colonial-era homes, the substantial front porches of bungalows and Queen Annes, or the easily accessible patios of mid-century ranches to understand that what’s outside the house has long been as important as what’s in it.

If what’s outside your house is less than stellar, that’s easy to fix. Adding a porch light here, and some seating there will do wonders to enhance both the aesthetic appeal and the livability of your outdoor environment. To that end, we’ve rounded up a few choice picks for three different eras (plus one more online). So what are you waiting for? Get outside, and get decorating!

In America’s early years, private pleasure gardens were a province of the very wealthy. For average homeowners, the yard was a more functional space, reserved for practical pursuits like vegetable-growing. Aesthetic enhancements were often driven by practicality as well—lanterns featured wire cages to protect delicate glass and fickle flames, and blacksmith-forged hardware was designed for maximum durability. But today, it’s precisely those utilitarian details that make colonial-era accents so appealing. 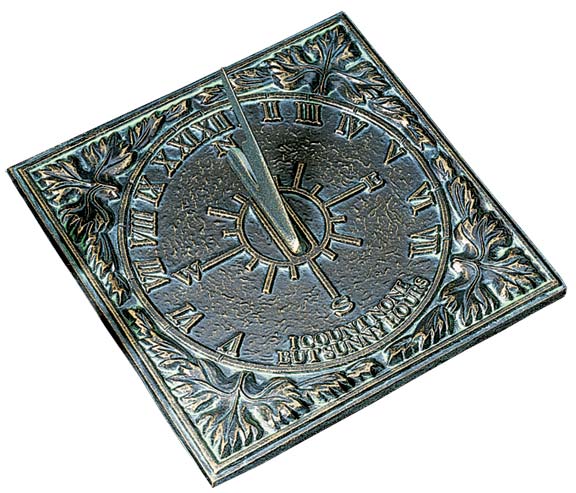 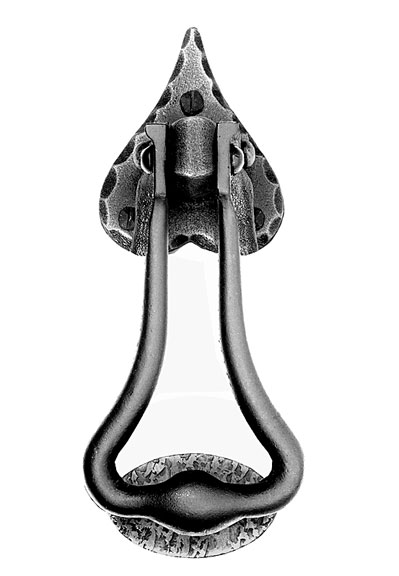 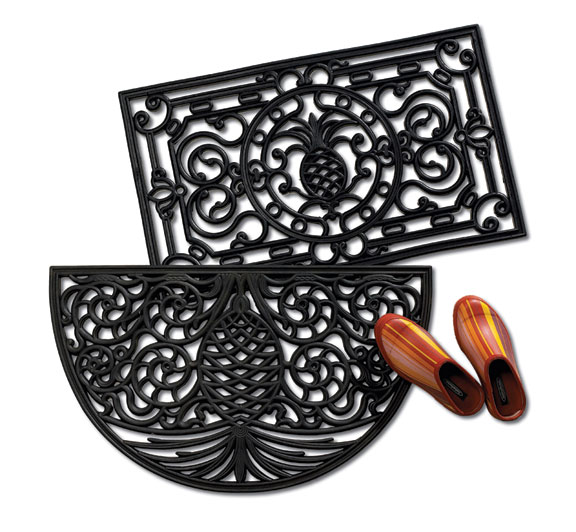 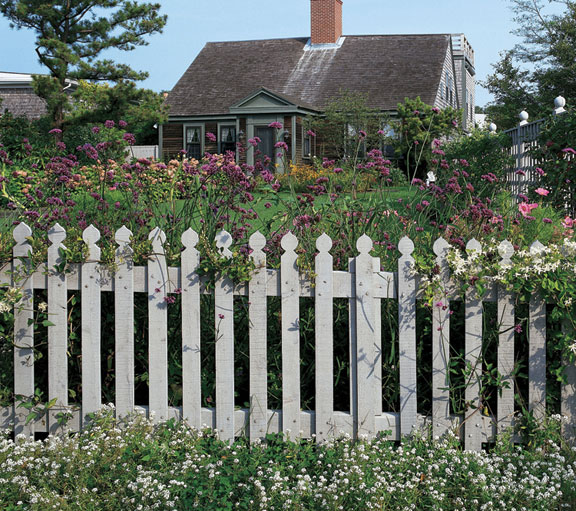 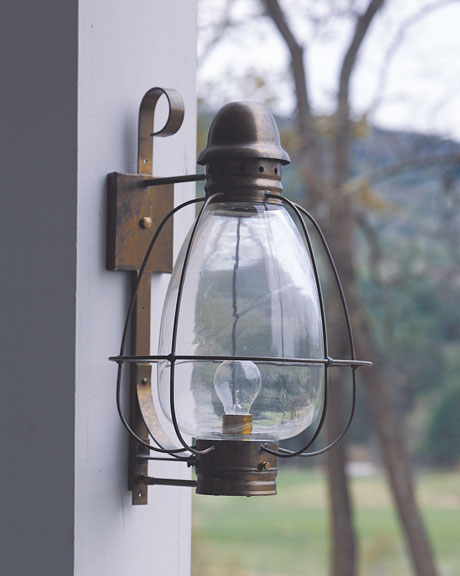 You can thank the Victorians for perfecting the concept of outdoor living. In the mid-19th century, advancing technology gave the middle class more leisure time than ever before, and much of that time was spent outdoors: strolling and picnicking in public parks, conversing and courting on front porches, and playing games like croquet and lawn tennis. The abundance of pattern and ornament that typified Victorian interiors extended outside the house, too—accents that replicate intricate scrollwork, delicate lace, and stylized florals are always a good fit. 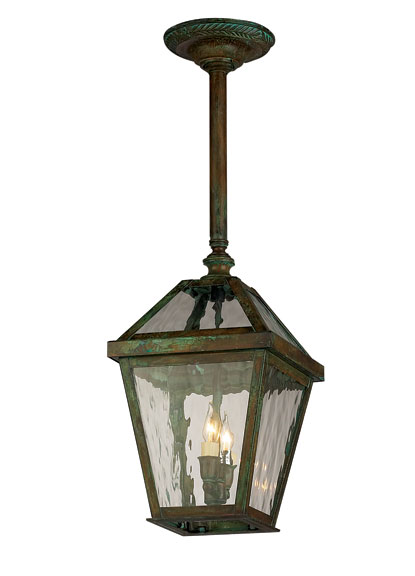 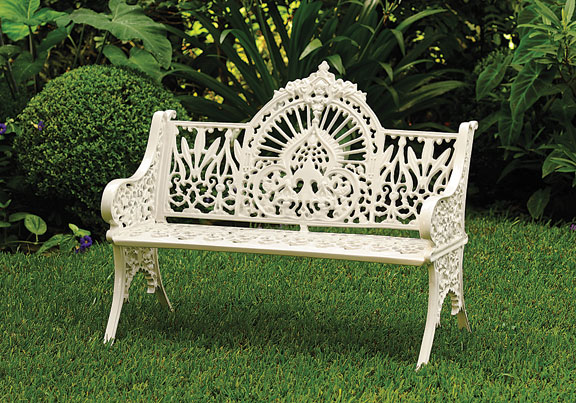 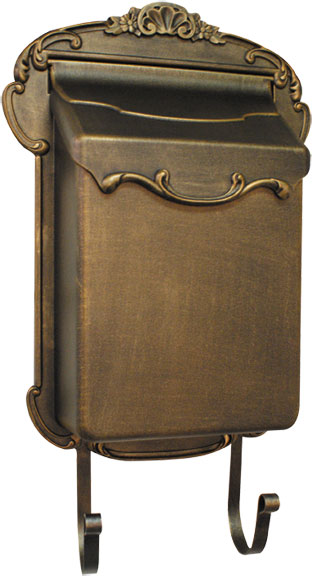 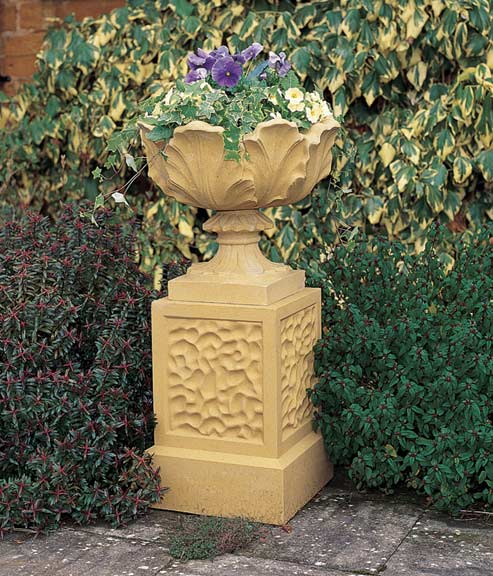 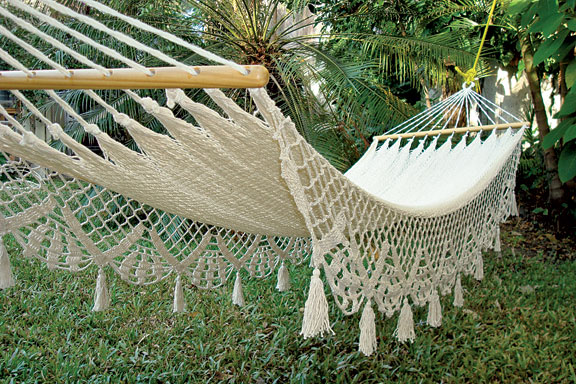 Perhaps more than any other architectural style, Arts & Crafts houses are defined by their connection to the outdoors. Instead of standing apart from their environment, they aim to meld with it through the use of indigenous materials, earthy finishes, and low-slung forms. This emphasis on communing with nature, coupled with an affinity for the artistic—hand-wrought being a major tenet of the movement—means that a wealth of hand-forged, -fired, and -made accessories designed with simple, straightforward construction are suited to bolstering your bungalow’s curb appeal. 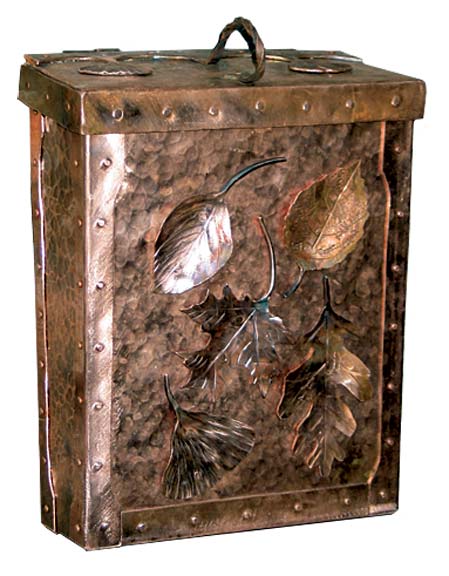 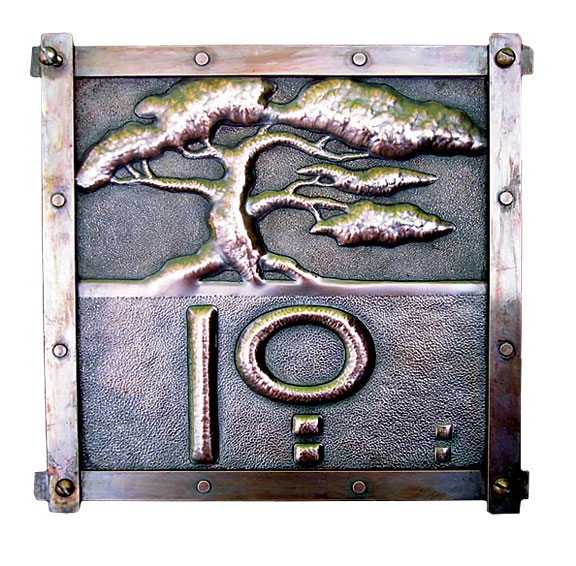 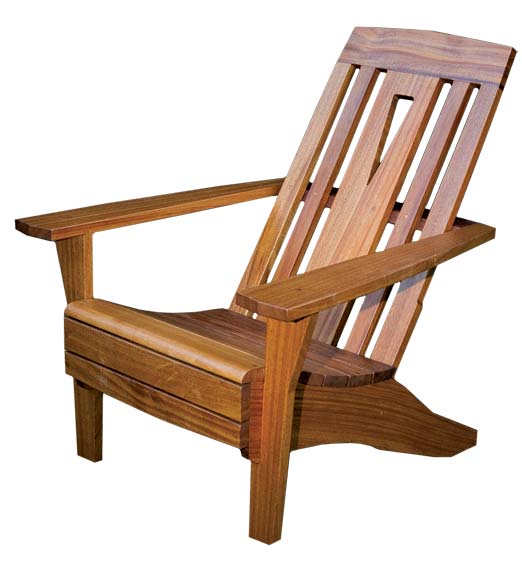 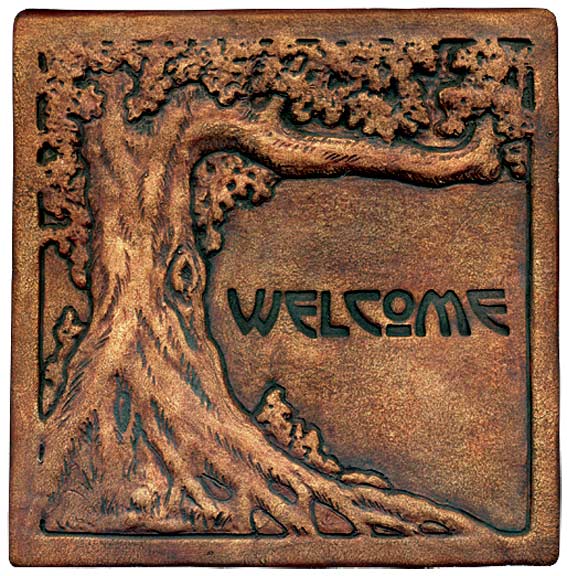 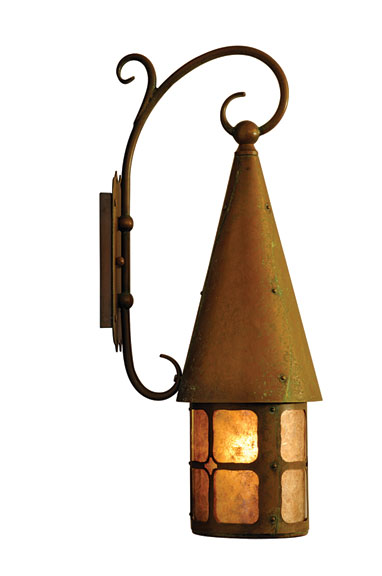 The great migration of Americans to the suburbs during the middle of the 20th century marked an uptick in opportunities for spending time outside. Though the rise of the automobile cut back on the popularity of front-porch gatherings and evening strolls, house designs continued to embrace the outdoors—witness the massive picture windows of Modernist homes, or the sliding glass patio doors of the ubiquitous ranch. Today, there are plenty of mid-century-friendly outdoor products to choose from, whether your house is sleek and streamlined or Atomic Age kitschy. 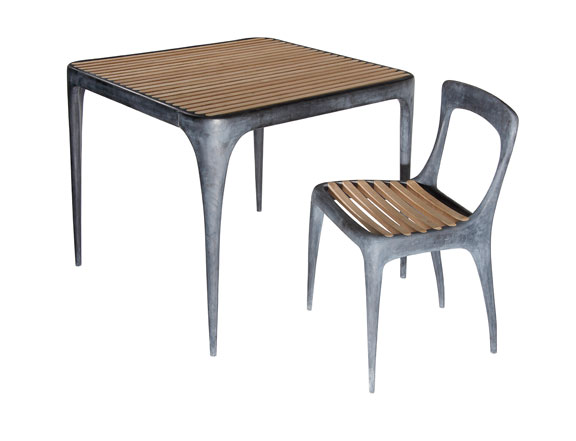 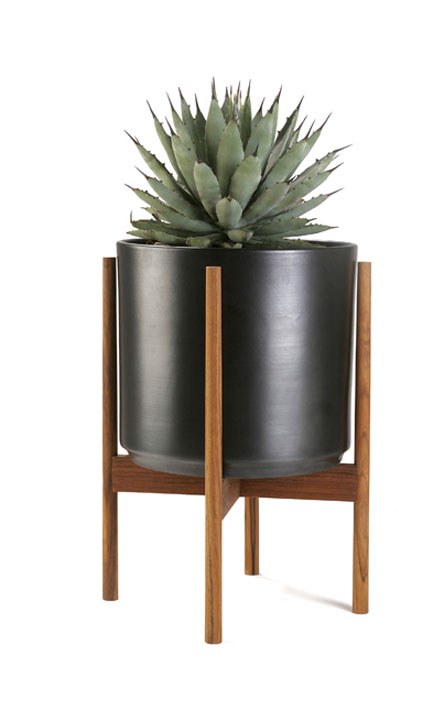 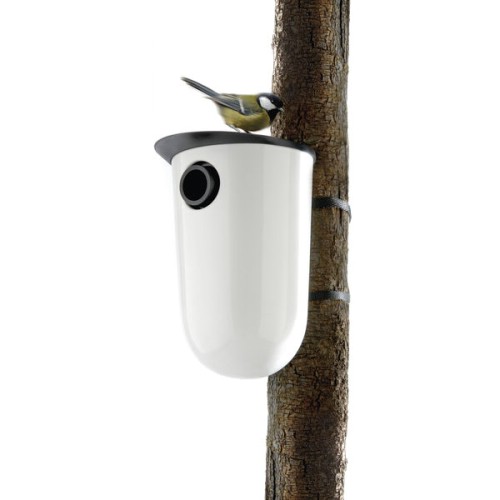 Primroses in the Old-House Garden

A Home Slipcovered in Vinyl

A New Landscape for an 18th-century House