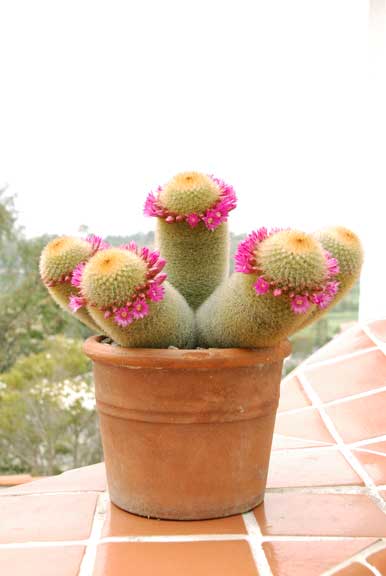 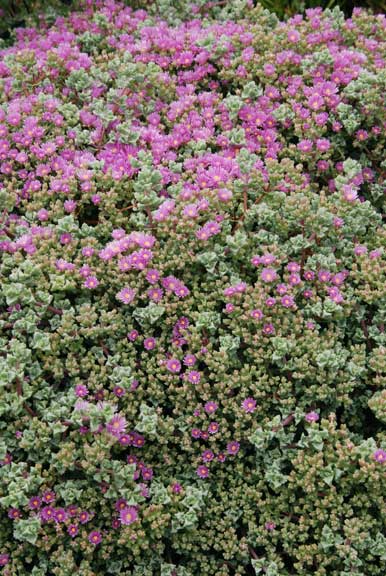 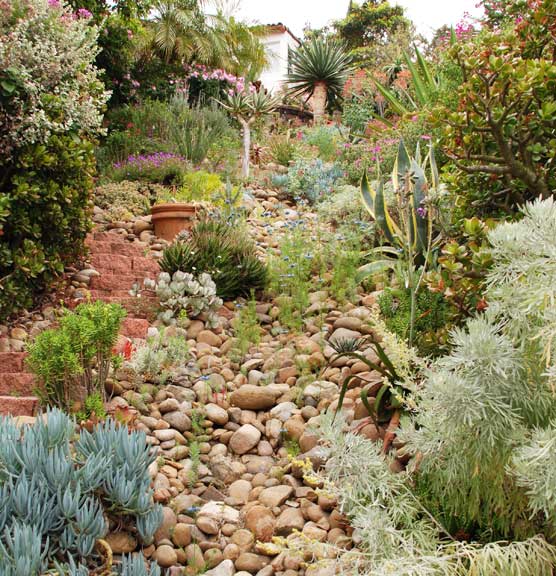 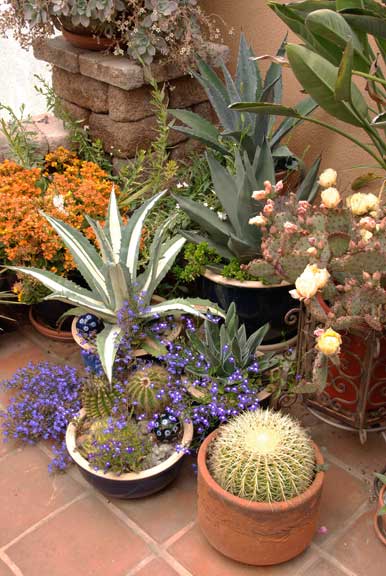 The house they found, built in 1938, hadn’t been maintained for a decade, and earlier alterations left a lot to be desired. What had been presented as a sunken bathtub, for example, was discovered to have fallen partially through the floor. The landscape was even more of a mess. For a 1970s swimming pool built into the hillside, a 15′-tall, 40′-long white stucco wall had been constructed halfway down the slope and all the way across the property. The pool had slipped off its footings in ensuing years. Eucalyptus trees had been allowed to grow tall, blocking the ocean view. These invasive, oil-rich trees add to the fire hazard in a city prone to such disaster. The trees, and the pool, would have to go.

The stabilized pool was filled with soil and decomposed granite, pumped down from the street. Its concrete deck was broken up, and pieces became small retaining walls for what would be a terraced garden on the hillside. “You can’t see the concrete anymore—it’s all grown over,” Bishop beams.

The impact of the enormous retaining wall bisecting the property had to be diminished. On one side, the partners built a tower for a spiral staircase that would allow access from the patio and house to garden rooms below. At the other end, raised planting beds were built against the wall to visually shorten it. The site of the former pool is now a garden that can be viewed from the casita, a little guesthouse with a fireplace, arched windows, and wall tiles. Some of the blue and yellow tiles were imported from Spain, others purchased in Mexico. Tiles are a theme throughout the Arts & Crafts garden.

Excavation to redo the patio yielded stones for two dry creek beds that Jim Bishop constructed. (Even that old bathtub was recycled, as part of a fountain whose water music mitigates traffic noise.) With fifty trees removed, the garden flows down the hill, through pathways and plantings—and to spaces that await new projects.

Practicality and the Sense of Place

It’s the notion that makes a shady wildflower garden so right for a New England woodland, or ornamental grasses appropriate on a Midwest prairie. “Sense of place” means suitability, and also may refer to a garden that goes with the period and style of a house and its location. A conscientious gardener like Jim Bishop also considers the limits of the local climate. San Diego continues to have irrigated lawns—a landscape convention surely out of place where annual rainfall may be as low as six inches. Bishop has turned instead to succulents, palms, bulbs, drought-tolerant ground covers, natives, and plants from arid regions around the world. “The climate of San Diego is a lot like the climate of South Africa,” he says.

Jim Bishop’s passion grew into a vocation: he founded Bishop Garden Design in 2006, with the motto, “Creating water-wise, living works of art.” Water restrictions have led some local people to give up some or all of their lawns. “Most are putting in flagstone with ground covers that use less water,” Jim says. Inspired by their neighbor, however, some have turned to self-reliant succulents and even cacti. What once was considered prickly is becoming the new trend. Bishop says that means more appropriate landscape design in San Diego, aesthetically and ecologically speaking.

Check out these tips on how to create your own cutting garden.