Paint colors on original 18th- and early-19th-century Cape Cod houses were the same as the limited pigments used on any house of the Georgian Colonial or Federal period: brown, russet, ochre, and eventually blue and green. By the time Greek Revival details were added to Cape Cod houses (1830s-50s), white was popular for body, trim, or both.

Capes built in the 20th century are often conservative in style and decoration. Classic body colors are grey, blue-grey, brown, buff, and white. Trim is almost universally light or white.

In the postwar era, the pastel and yellow-undertone colors we associate with mid-century decorating were in vogue. Paint-company ads and brochures touted such colors as lemon yellow, peach, and turquoise, which were shown modeled on even sedate Capes.

How do you decide whether to use historical, traditional, or more modern colors on a mid-century Cape? Consider regional norms, the style particulars of the house, and your own taste. One Cape built in 1950 may be utterly traditional in the manner of Royal Barry Wills-designed houses, suggesting a traditional scheme, especially if the body is shingled or brick. On the other hand, if yours is a 1950 house built with a sunroom and awning windows, a hanging bay window, and decorative shutters, consider a livelier scheme that’s fun and period-appropriate.

This is the conservative approach that works for Capes of any vintage, as well as those with a natural shingle or brick body color. Colonial Revival schemes, including greyed pastels used with white, fall into the traditional category. 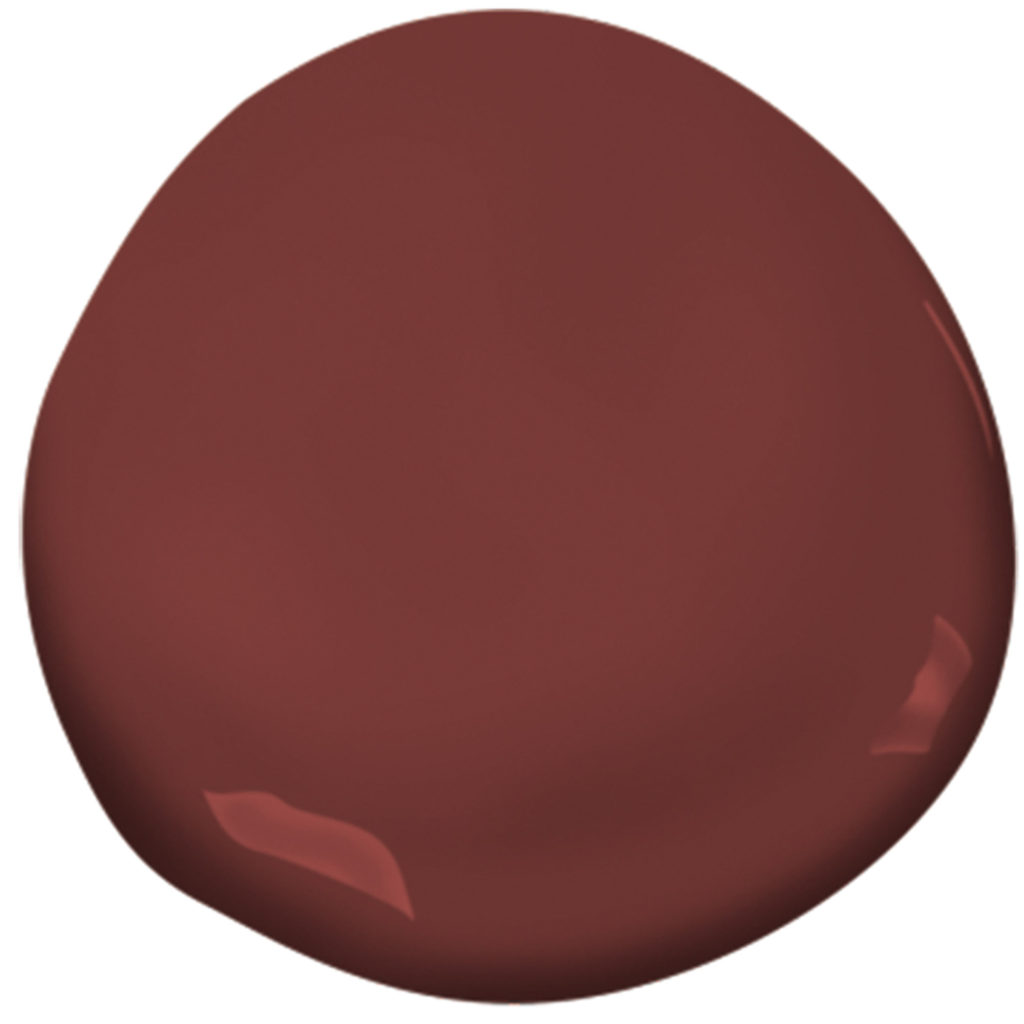 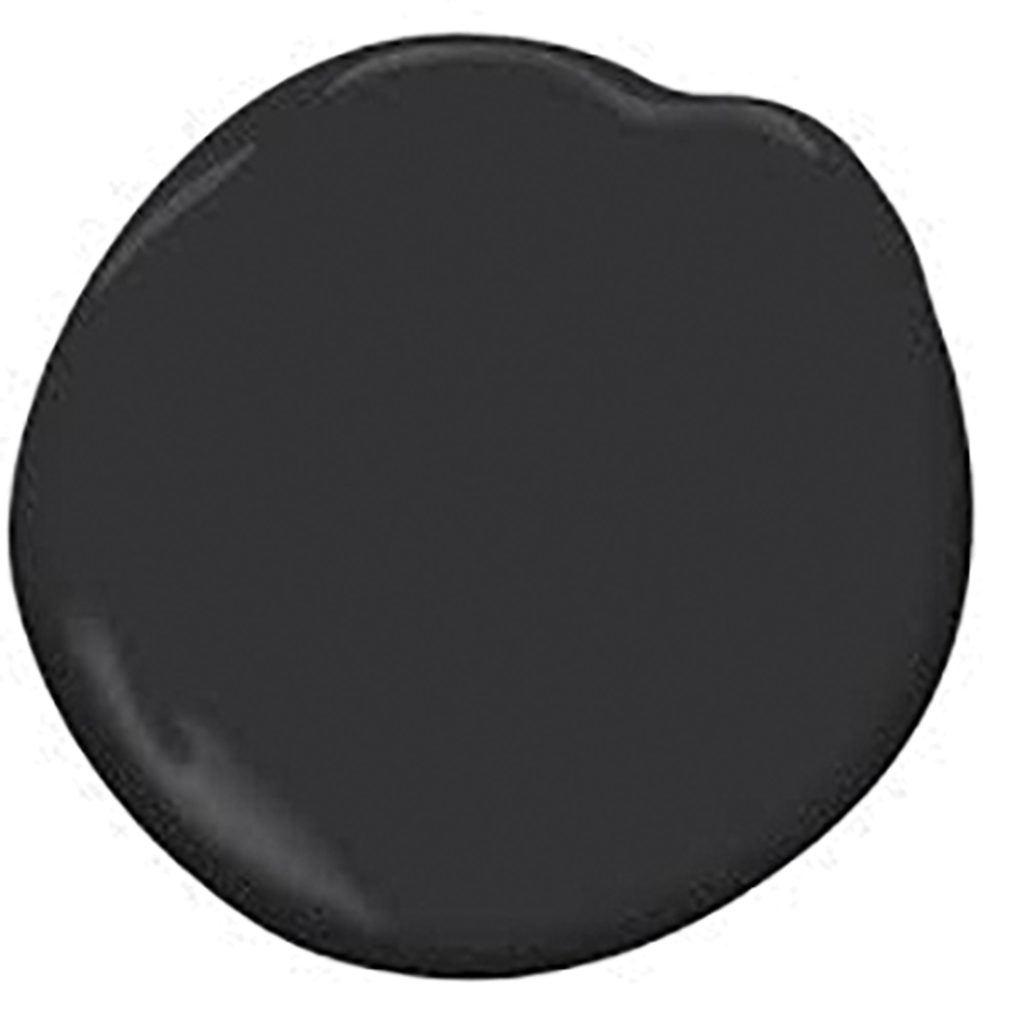 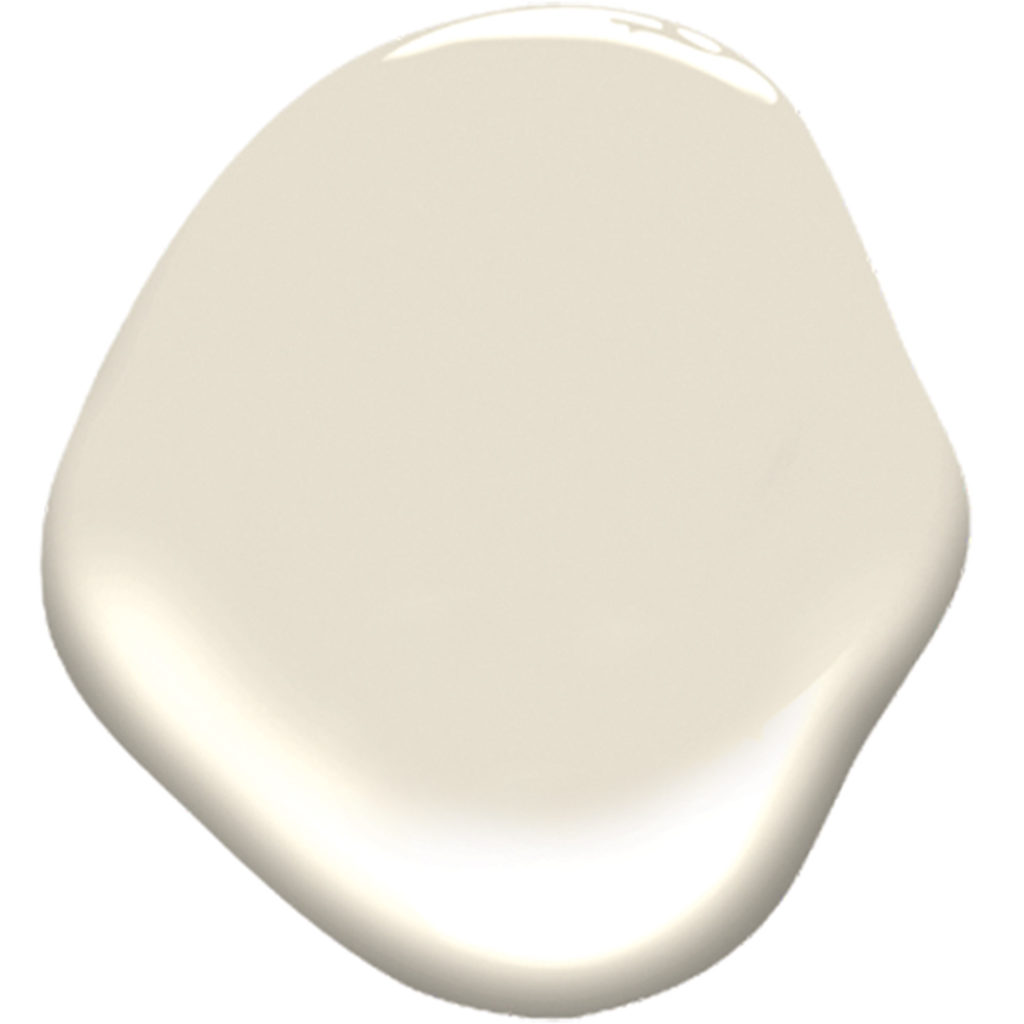 The scheme above is matched to these Benjamin Moore colors: trim Navajo White; shutters Essex Green—a nearly black green that is a New England tradition. The weathered-shingles body of the house reads as grey.

These schemes allude to the real or imagined period of the house—Colonial, Georgian, Federal, Greek Revival—and follow that period’s precedents. Thus an early Georgian scheme might use only a single, earthy color for body and trim, while a Cape with a Greek entry would likely be painted white. 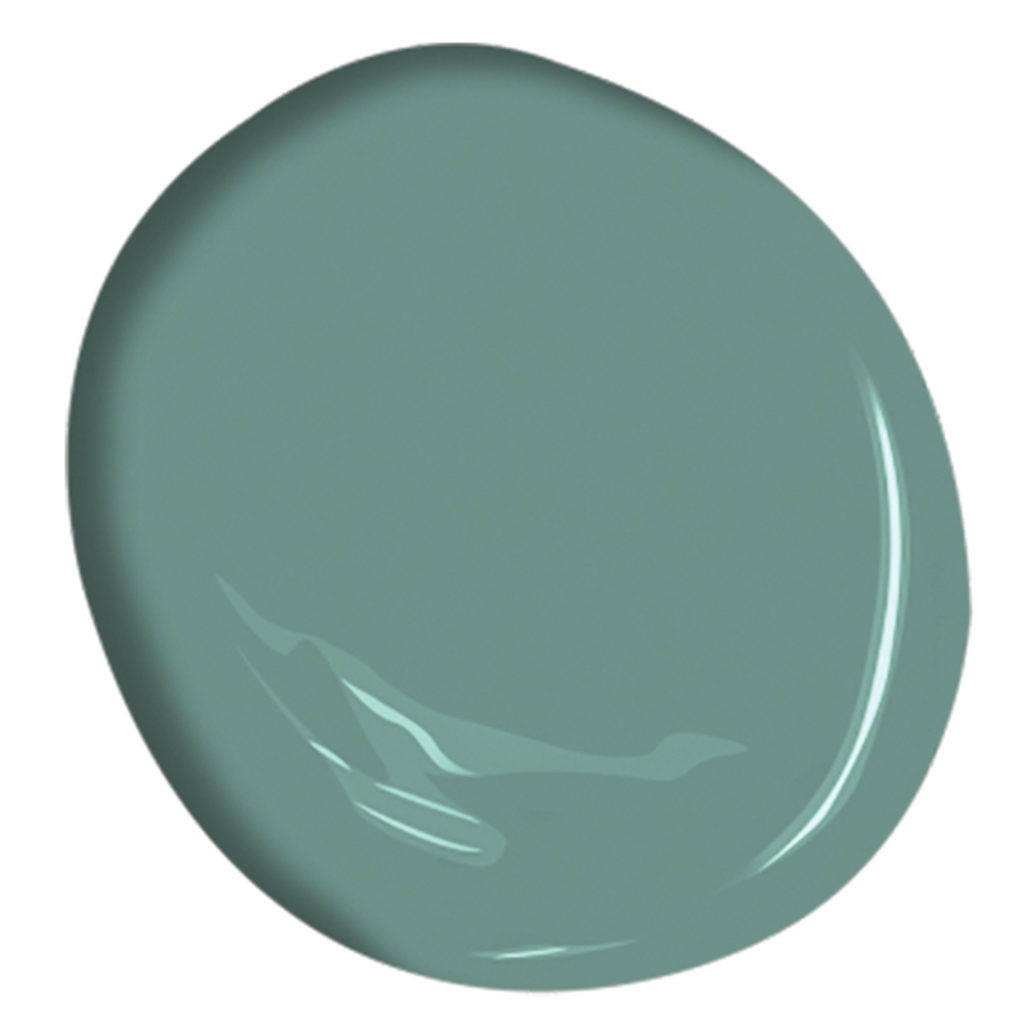 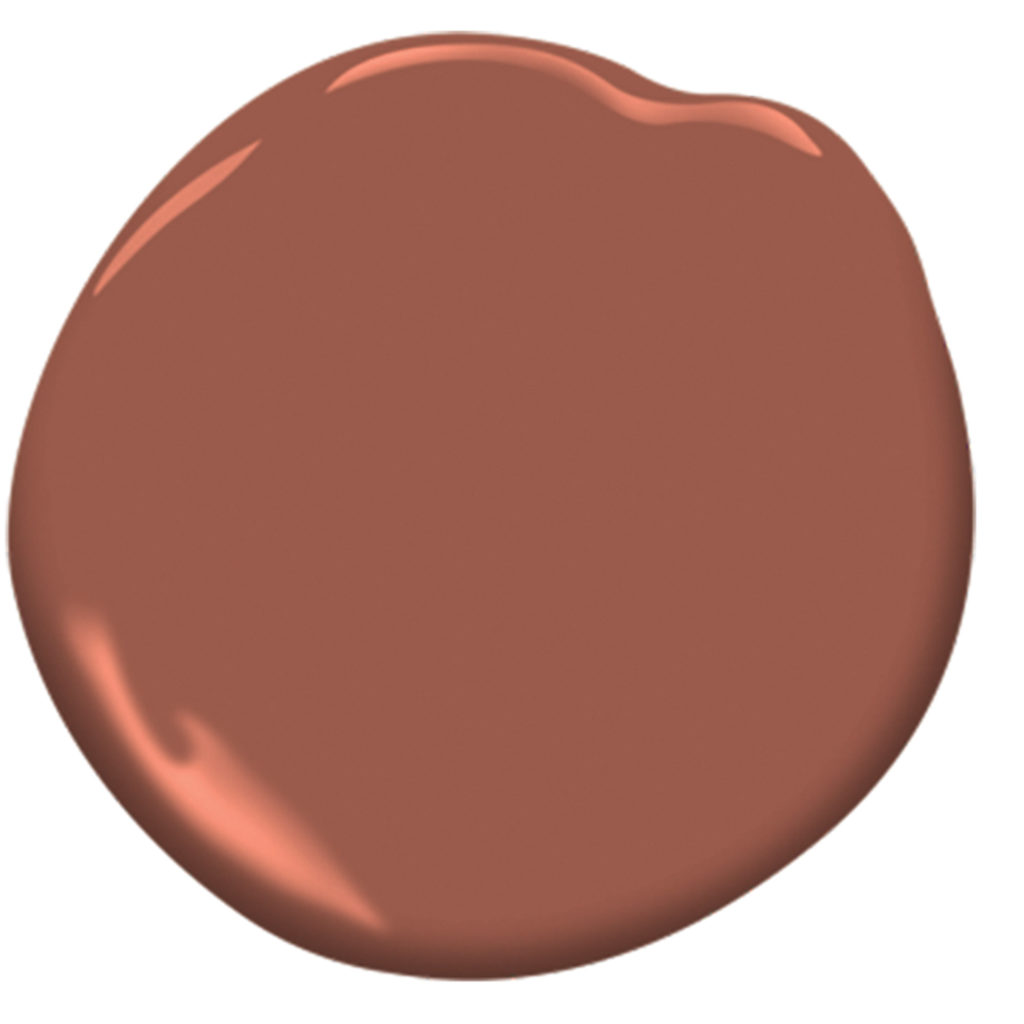 In the drawing above, the color scheme is based on four colors taken from the 1956 Sherwin–Williams paint chart. The body is done in Sage Gray Dark; trim in Ivory; shutters (minor trim) are in Sage Gray Light; the door (accent) is Sierra Red.

Conservative or wild, these mid-century schemes relied on premixed paints in colors popular 1945–1970. Conservative colors were still the norm—but then again, a recent review of vintage paint-company materials yielded these schemes: 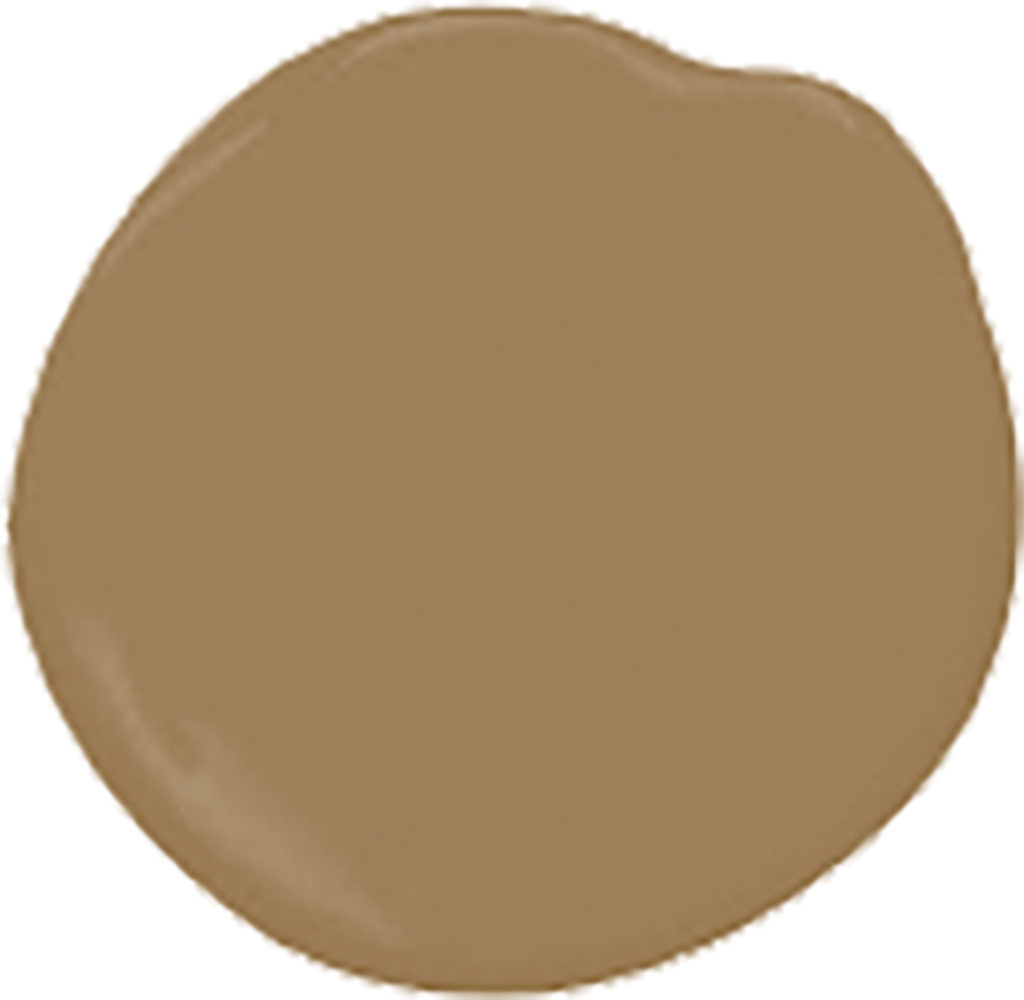 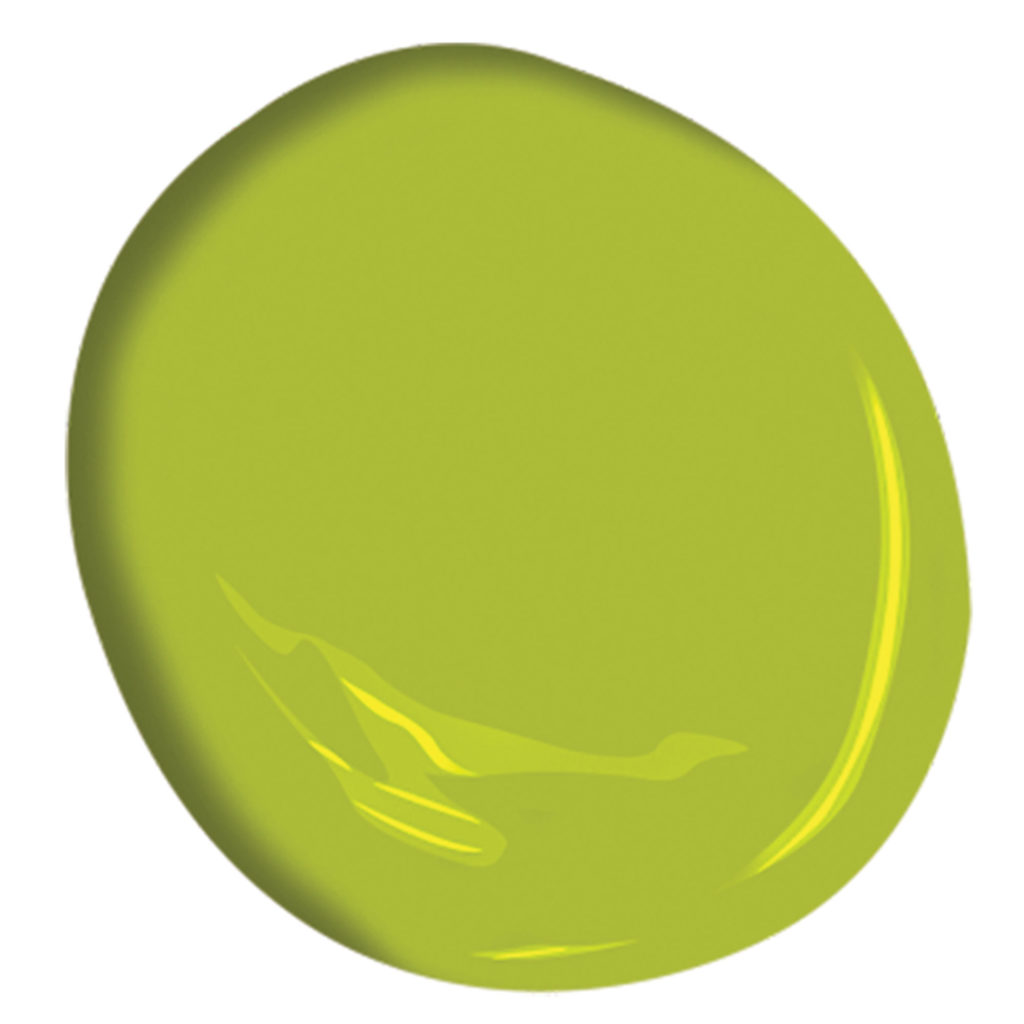 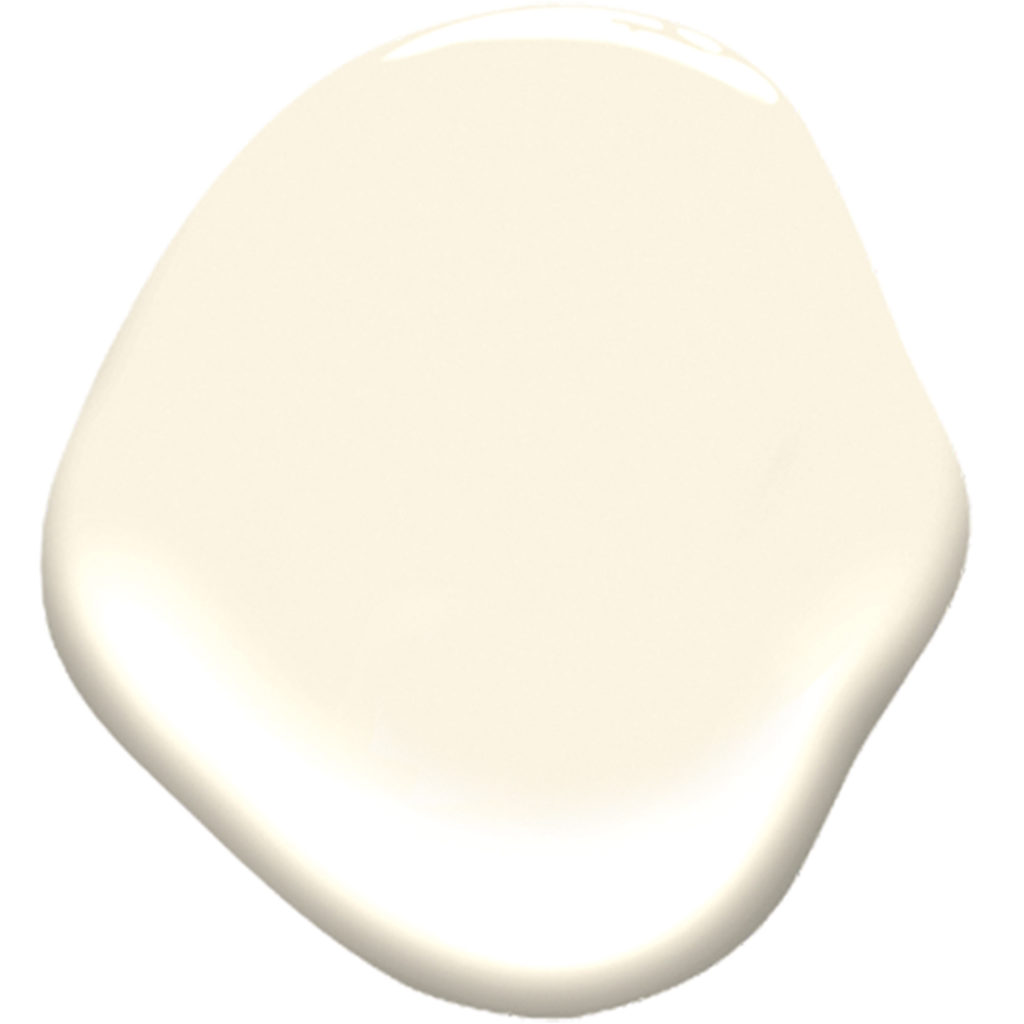 Cape Cod houses are best in just two or three colors or variants, with no “picking out” of ornament.

• Body is your basic color, used on the main planes of the house—clapboards, shingles, or masonry.

• Major trim, often painted in a color that contrasts somewhat with the body color, comprises the “outlines” of the building. Corner boards, gable trim boards, eaves, door and window trim, and often porch railings and steps are major trim pieces.

• Minor trim or accent color goes on doors, shutters, porch parts, and decorative trim related to major trim. For Cape Cod and Colonial houses, using just one trim color is fine. A third or accent color would normally be used only on the front door or shutters.

• SASH means the part of the window that moves or opens. Victorians had a preference for darker sash—brown, black, bottle green, and dark red were common choices. Most Capes, though, following Colonial Revival preference, have light sash and trim.

What would Royal Barry Wills say?

We found, in a 2009 interview with retrorenovation.com, a recommendation for traditional paint colors by successors in the architect’s firm: “In our practice we lean towards conservative choices, with white for the body and trim combined with dark green shutters for many Capes or Colonial-style homes. Another classic combination is pale yellow for the body contrasted with white trim and black shutters. A grey body with white trim, black window sashes, and black shutters is another [scheme]. For something a bit different, try a tan body with cocoa shutters, with white window sashes and trim.

“Blue is too strong, in our opinion, but a blue-grey with white trim and black shutters can work well [for a larger house]. Brick houses, despite having a permanent color base, can be whitewashed to good effect. White or pale yellow for windows and trim often looks good when paired with brick or masonry façades.”