Vines enhance architecture by softening hard edges, adding color, and changing with the seasons: quite literally giving a building life. A vine-covered wall suggests steadfastness and significance, wisdom and history. Vines can make even a new house look rooted to the site. Much as we like the look, however, it’s true that a climbing plant growing directly on a house can threaten the façade, whether it be brick or shingle.

Shade from a leafy vine will help keep temperatures down in the house during summer. But it also holds moisture between rains, and that can cause problems. Also, the inherent mechanics of the ways vines hold on and climb can damage the building. Some vines push little rootlets into the sheathing, or glue disks into tiny cracks and crevices. In cold climates, expanding moisture in these attachments can actually fracture mortar. Heavy twining plants can pull down the gutter drainpipe or pry up roof shingles.

If you want to grow a substantial vine, give it something safe to lean on. The first thought is to build a trellis, but be sure to fasten the ladder-like construction 6″ away from the house. Or try another trick I’ve seen on historic buildings: vines growing on trellises that are hinged at the bottom, so the entire assembly can be bent forward when it comes time to paint behind them. Natural cedar 1×1 stock is a good choice as it’s long lasting and provides texture for climbers to hold. For some applications, I’ve had success with white recycled plastic lumber. Just be aware that the material is not structural, so horizontal pieces will bow from the weight of vines; hang the plastic trellis from sold wood or metal supports. The plastic does not have to be painted, a nice advantage as long as you like white. 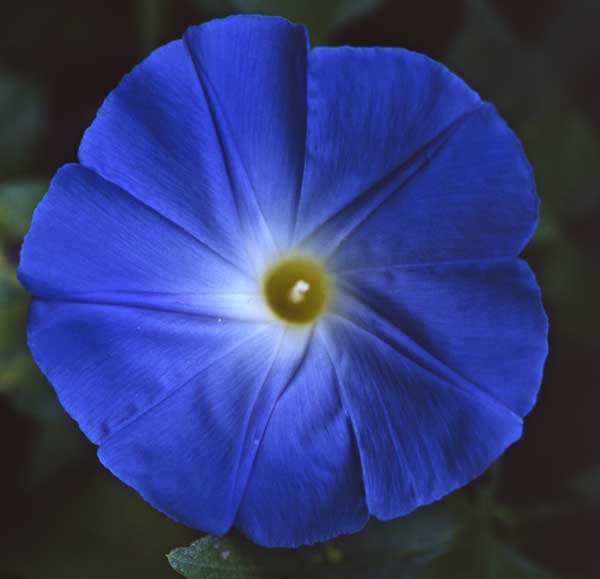 A winding plant like wisteria, or one with tendrils like a grapevine, will grab onto just about any slender prop, even a power line, so provide something out of harm’s way: 100-pound-test clear monofilament fishing line, for example, an invisible means of support. Monofilament may break down over time and become brittle, so also consider stainless-steel cable. String the monofilament or cable from metal brackets to hold the vine away from the house while helping it climb toward the sky.

In nature, vines grow toward the sunlight above the treetops, but they spend their early years making roots in the cool soil of the forest floor. Despite their ultimate vigor, then, most garden vines take a while to become established. There’s a saying: “First year sleep; next year creep; third year leap.” Regardless of the vine you choose, from demure clematis to thuggish trumpet vine, all will need to be maintained for good health, and to keep them in check for the sake of your building. In general, prune flowering vines right after the blossoms fade. Trim the long, new side shoots back toward the main leader or the branching scaffold.

Don’t let any vine reach the gutters or roof. And check in often . . . as much as I kept an eye on my own vines, I was shocked to find that a family of squirrels had taken up residence in my wall of ivy.

Attachments: How They Do It

Various vines have different ways of attaching themselves to trellis or wall. English ivy and climbing hydrangea have adventitious rootlets that physically dig into the surface.

Other vines have tendrils, or modified stems that grab on and spiral, like the cup-and-saucer plant. Besides holding tight, the spiral tendrils acting like shock-absorbing springs to help them withstand wind. Boston ivy and Virginia creeper have holdfasts, little discs that glue onto anything, even stone.

Plants with twining stems, like those of Japanese wisteria, make circles in the air as they grow. When the stem touches a potential support, the plant immediately “switches on” the cells away from the support so they grow faster than the ones on the inside, which causes the winding.