Each house is an individual statement, with its own version of columns, applied ornament, and window design. Stained glass flashes from the façades of Queen Anne houses, which take their place in an array of buildings in every Victorian style of architecture: Italianate, Victorian Gothic, Renaissance Revival, Tudor, Beaux Arts, and also Craftsman and Shotgun. Eclectic and transitional houses will keep you guessing as to what their builders had in mind. 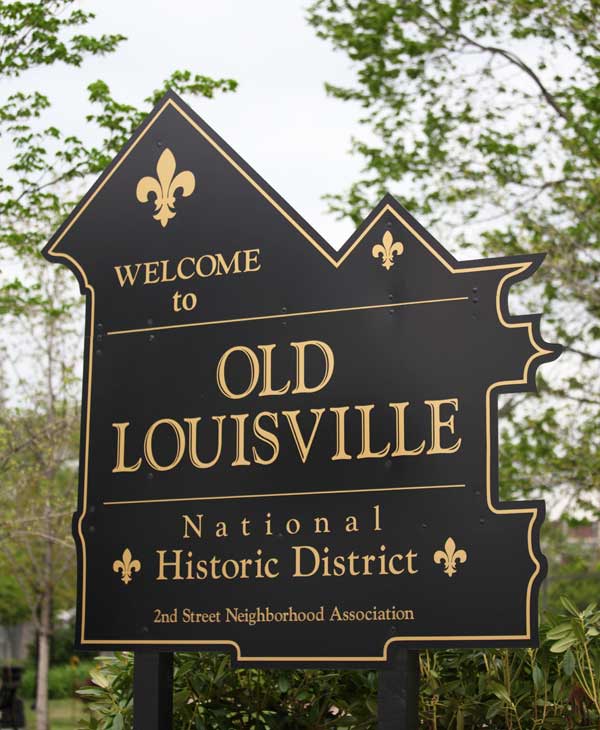 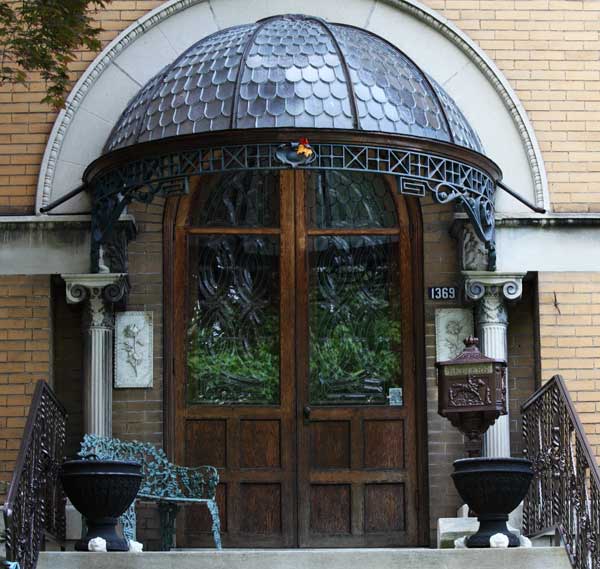 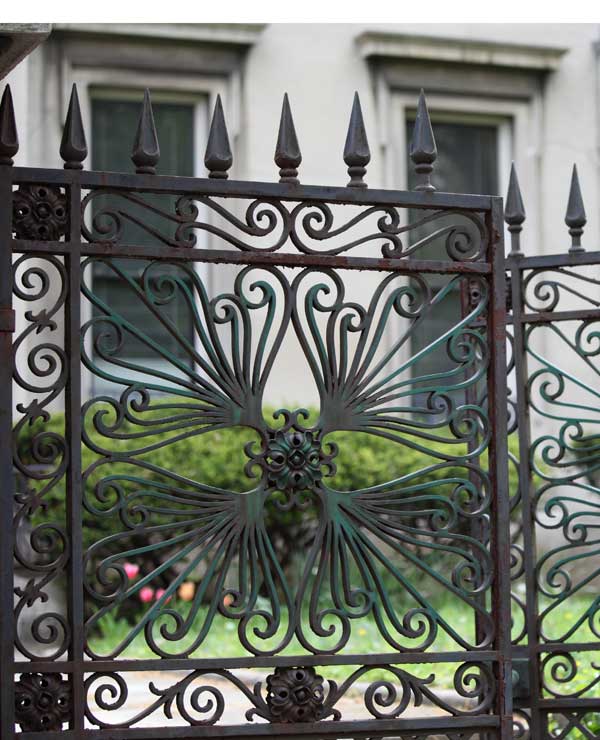 These are not museum houses but rather nicely preserved dwellings in large neighborhoods, where home maintenance and gardening are taken seriously. The historic continuity is impressive. Many community organizations work to preserve the integrity of Old Louisville.

Old Louisville, which lies south of the central business district, went through its periods of growth, neglect, and revitalization, as is typical. In the 1830s, this neighborhood was more rural than urban; by 1868, the area was had been incorporated into the city limits. Then, in 1883, plans materialized for the heralded Southern Exposition—a five-year series of world’s fairs that took place for 100 days each year, highlighting the newest innovations in science and industry. Former Louisville resident Thomas Edison, who had recently invented the incandescent light bulb, lit the exhibition hall with 4,600 bulbs, more than all the lamps that had been installed in New York City at the time.

This hugely popular exposition drew thousands of visitors, and at its closing in 1887, developers used the space to build St. James and Belgravia Courts, two of the most magnificent and best-preserved Victorian neighborhoods in the country. Old Louisville never saw the extreme degradation and dismantling suffered by some other old cities, but it did suffer neglect and urban flight during the 1940s through the 1960s. Conscientious citizens and organizations put on the brakes before much was lost.

The city grew and evolved, too, and offers all the contemporary amenities. Downtown and extended areas of Louisville, within an easy jog of the historic area, have luxury hotels and cutting-edge restaurants, antiques stores and concert venues. At St. James Place in Old Louisville, an autumn art fair is attended by hundreds of thousands of visitors. The city also boasts 120 parks and the nation’s largest urban forest; the park system laid out by Frederick Law Olmsted is now being expanded.

Books: For historical perspective and to read about the ghosts of Old Louisville, look for books by local historian David Dominé. The author gives occasional tours; contact the Visitors Center at oldlouisville.org.