It’s not unusual for old-house owners to find themselves challenged by their restoration needs. Bringing an old house back to the glory of its youth can be a daunting proposition, and without the time to research specific period details—and the skills to re-create them—repairing older houses can be a daunting prospect. But what if you had someone on your side who already knew the process inside and out? Enter a design-build contractor.

Boston homeowner Kim McLanahan had a couple of awkward additions and a laundry list of other problems to contend with in her 1870 Second Empire, and she knew she needed a contractor with old-house expertise to help her sort it out. She hired my company, Charlie Allen Restorations, to help her solve her home’s many challenges. 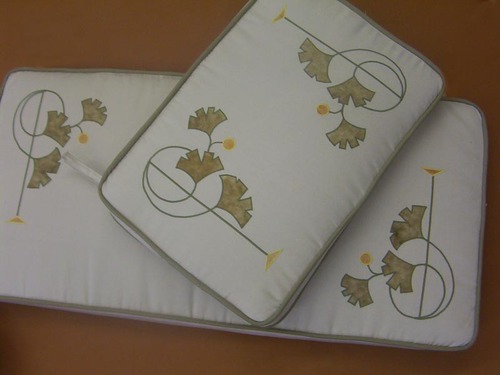 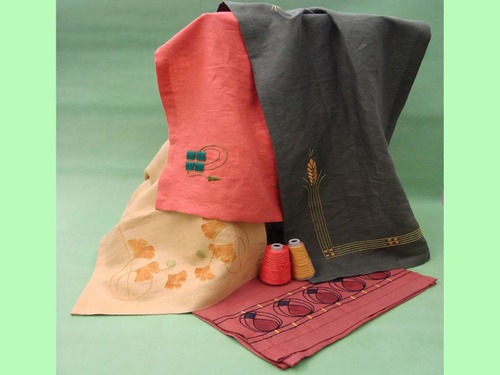 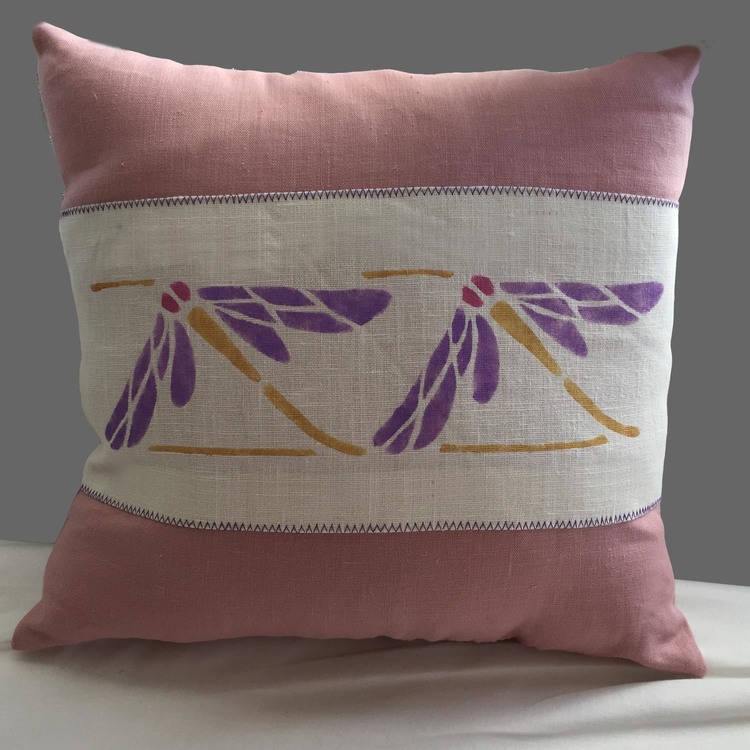 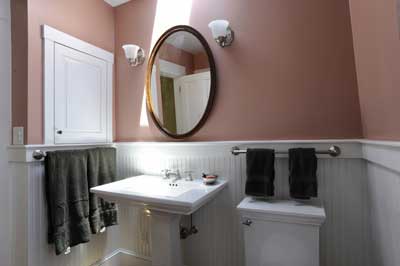 Her list of concerns included a turn-of-the-century rear addition that interrupted the mansard roof; a kitchen expansion that was cold, awkward, and out-of-date; an exterior covered in vinyl siding; a cyclone fence; a brick foundation in need of repointing; rotting cellar windows; loose and drafty wood double-hung windows with aged aluminum storms; and a mansard roof that had been updated in three-tab fiberglass shingles. Kim also wanted to add a shower to a first-floor powder room. In addition to these tangible challenges, Kim was on a tight budget, and she needed to live in the house throughout the work, which meant the process had to be phased over several years.

We started by taking a step back to do some planning. Kim wanted the three second-floor bedrooms and her living room and dining room walls, windows, and doors to remain largely undisturbed. They were the most original portions of the house, which hadn’t been subjected to earlier remodeling endeavors.

The kitchen and baths, on the other hand, had all been remodeled more than once in the 20th century, and Kim wanted to reverse the damage. The “work” in these rooms was done on paper first, and the designs went through several iterations until Kim felt the proposed changes would create the spaces she needed and wanted while maintaining the integrity of her old house.

The planning helped us figure out how to phase the construction work in an efficient way that would prevent us from going back to previously completed items or through finished spaces while undertaking work in the future. Our road map also helped us define what items to address in each phase so Kim could continue to occupy the house. We planned to stagger the bathroom renovations so Kim would always have a bathroom free to use. A basic, temporary kitchen was established in the dining room so Kim could prepare meals.

Once the kitchen had been gutted, however, our best-laid plans started to unravel. We could see that what was formerly the end wall of the house (before the addition had been tacked on) had been left unsupported. Two layers of kitchen ceiling and three layers of second-floor bathroom flooring had helped conceal this condition and the resulting stress. We couldn’t put in a proper beam and straighten the sagging floor joists without compromising the second-floor bathroom, so we had no choice but to take it offline, which left Kim showering at the gym for several weeks. And while working on the second-floor bathroom, we discovered damage to the roof rafters from a previous house fire. Fortunately, much of the damage was cut out to make room for the skylight, but we did have to resupport a small portion of the hip roof framing.

A few smaller projects over the next several years then addressed the bedrooms, study, and living room. Logically, Kim saved the dramatic exterior restoration work for the end of the process. It was joyous work for us all, as we removed the vinyl siding, the cyclone fence, and aluminum gutters; restored the original window sills and mansard window buttresses, providing appropriate window and door backband moldings; and fabricated lattice panels and reestablished wood gutters to aesthetically tie the addition back into the house. We also worked with the local historical commission to determine appropriate paint color options. The exterior restoration received a local Cambridge Historical Commission Preservation Award.

As Kim discovered, the challenges of an old-house restoration can stymie even the most eager old-house restorer once a project gets underway. But working with professionals on a restoration project doesn’t have to be equated with letting go or losing control—it’s just another way to get the job done.

Charlie Allen owns Charlie Allen Restorations in Cambridge, Massachusetts, and serves as a councilor on the Cambridge Historical Society.

Online exclusive: See our list of questions to ask when searching for an old-house contractor.