Bungalow may seem to some like a synonym for cottage, but in its heyday it was prized both for its exotic, Anglo–Indian associations and for its artistic naturalism. Early in the 20th century, the bungalow had close ties to the Arts & Crafts movement. The bungalow showed up in the U.S. in the 1880s, but it was its development in Southern California that paved the way for its new role as a year-round house.

Bungalows came from India, sort of—variations of the word existed for hundreds of years before any bungalows showed up in England or the U.S. Long, low buildings with wide verandahs and deeply overhanging eaves, “bunguloues” were temporary and quickly erected shelters, built for Englishmen by native labor in India. Around 1870, the builders of newly fashionable vacation houses on the English seacoast referred to them as “bungalows,” giving them an exotic, rough-and-ready image.

But it was in California that the true bungalow boom began. The climate was perfect for a rambling “natural” house with porches and patios. Los Angeles and upscale Pasadena, a resort town in the 1890s, were growing fast. Architects Greene and Greene called their millionaires’ chalets “bungalows.” The California Bungalow —a term in use by 1905—was soon a well-defined new style. Gustav Stickley sang their praises in his magazine The Craftsman. Dozens of plan books between 1909 and 1925 promoted “artistic bungalows.”

At the same time, home ownership was becoming a realizable American dream for an exploding middle class. A need existed for a small and simple house that would look good even if plainly built and furnished.

As early as 1908, the word with a fashionable cachet was being used for many small houses that had only the vaguest bungalow allusions. Ironically, the 1920s was the boom period for bungalow building, even as the decline of the style began. Instead of “simple, rustic, natural, charming,” the bungalow glut was beginning to change the connotation of the word to “cheap, small, and vulgar.”

Since the 1980s, the American bungalow has come back stronger than ever as part of the Arts & Crafts Revival. Thousands of bungalows have been snatched up to be interpreted in a manner often beyond the tastes and budgets of the original owners. 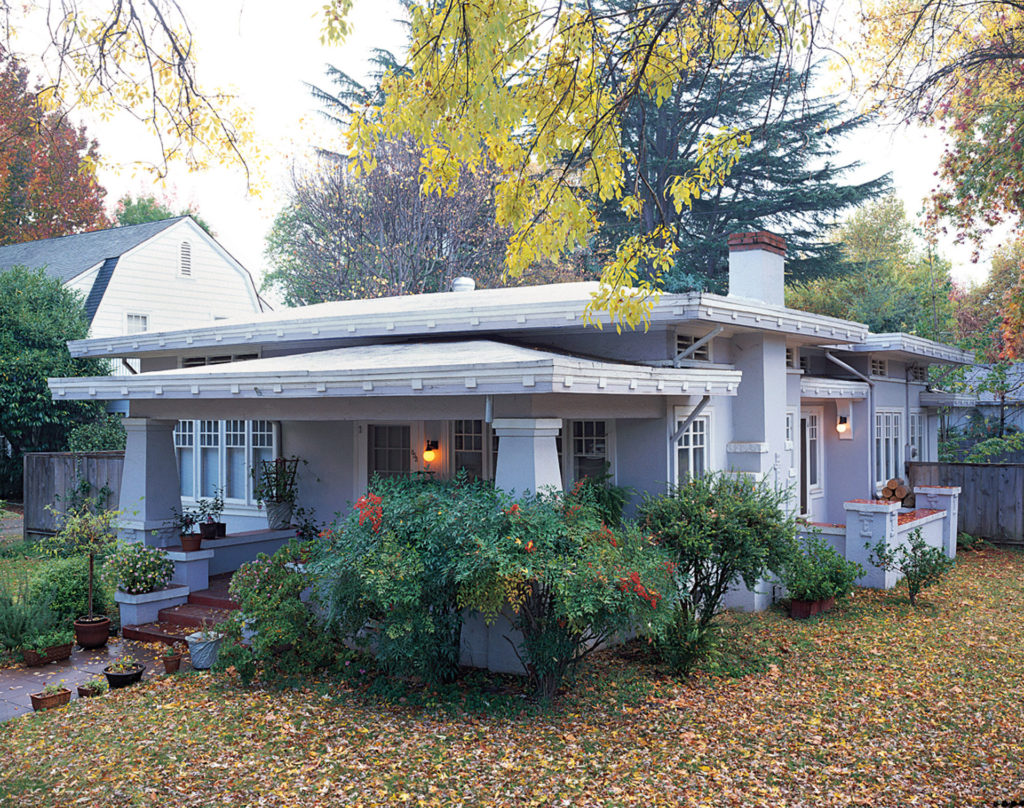 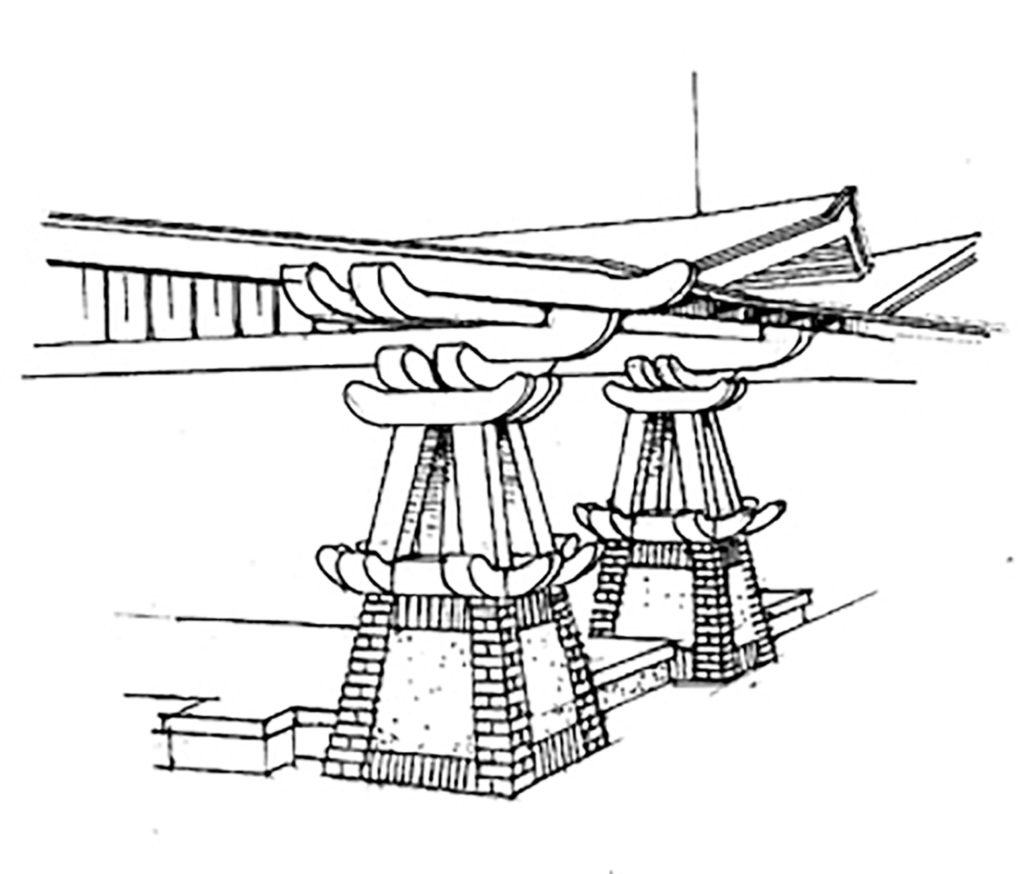 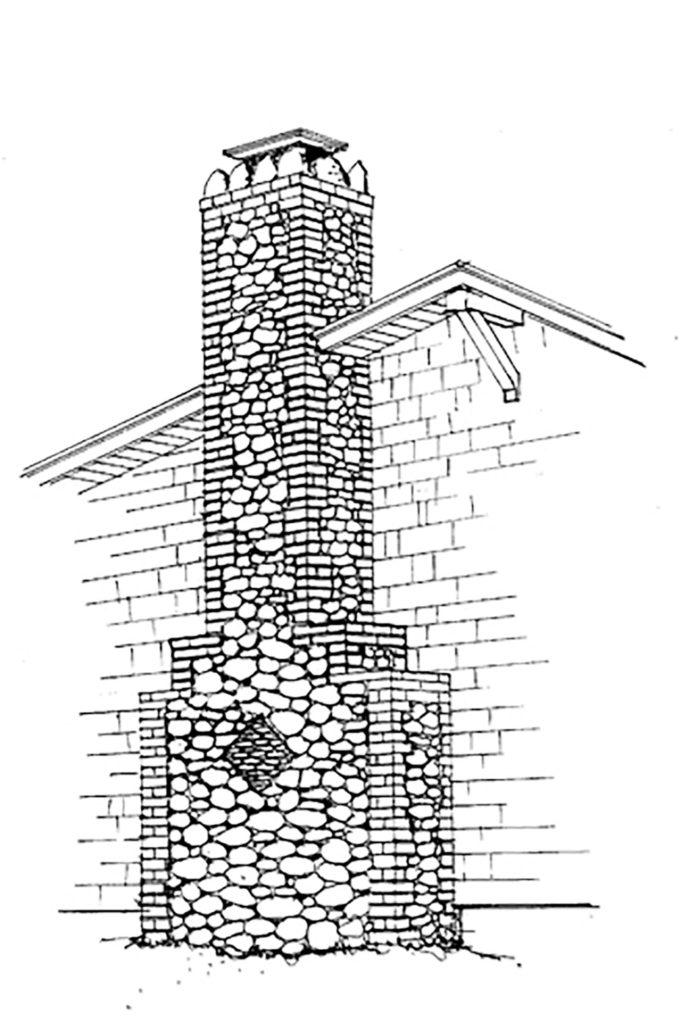 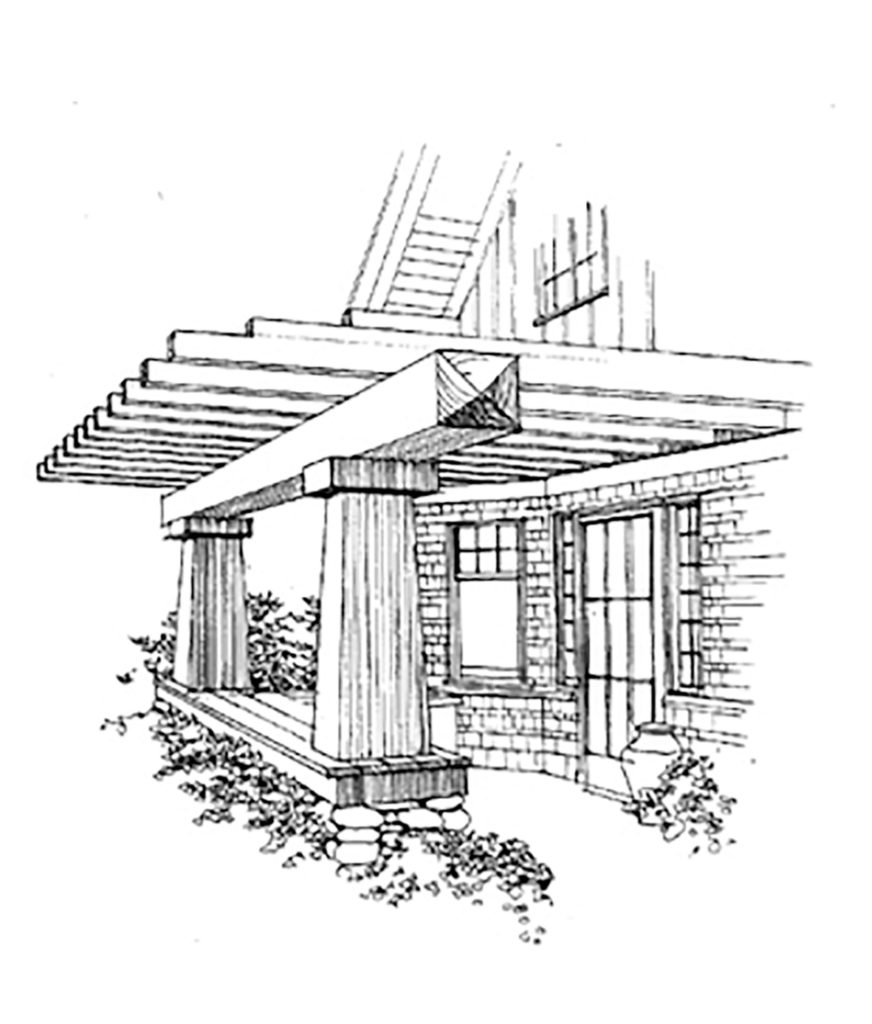 Period bungalows can be quite plain little houses. Some nod to other styles including English Tudor, Swiss Chalet, Japanese—even, anachronistically, Colonial Revival.

You’ll find so many books about the American Arts & Crafts movement and
bungalows! For the editor’s list of favorites, go to artsandcraftshomes.com/books