The first time Todd Zeiger heard of a Lustron house he was in college, where one of his historic-preservation classes focused on post-World War II homes designed to assuage housing shortages for returning GIs. “The idea of a prefabricated, all-steel house fascinated me,” says Zeiger. Little did he know then that he would have his own Lustron one day.

As a preservationist for Indiana’s Historic Landmarks Foundation, Zeiger oversees a unique program that pairs rundown historic properties with volunteers devoted to fixing them up. The volunteers are expected to pay careful attention to a property’s unique needs, have all work approved ahead of time, and follow exacting preservation standards. Oh yes, and they must pay for all of the work out of their own pockets. In return for this labor of love, they get a 30-year lease to live in the structures. Zeiger’s Lustron—located in the Indiana Dunes National Lakeshore, a state park—is one of these buildings.

Initially, Zeiger’s challenge was to find a leaser-savior for the house, a Westchester deluxe three-bedroom model in dove grey. The problem was that all of the interested parties wanted to alter it—move walls, remove drawers, and paint the interior. “Here was this little gem of a Lustron, original to the day it was constructed in 1949, and people couldn’t see its value,” says Zeiger. It didn’t take long before he felt the pull to preserve the under-appreciated Lustron himself. 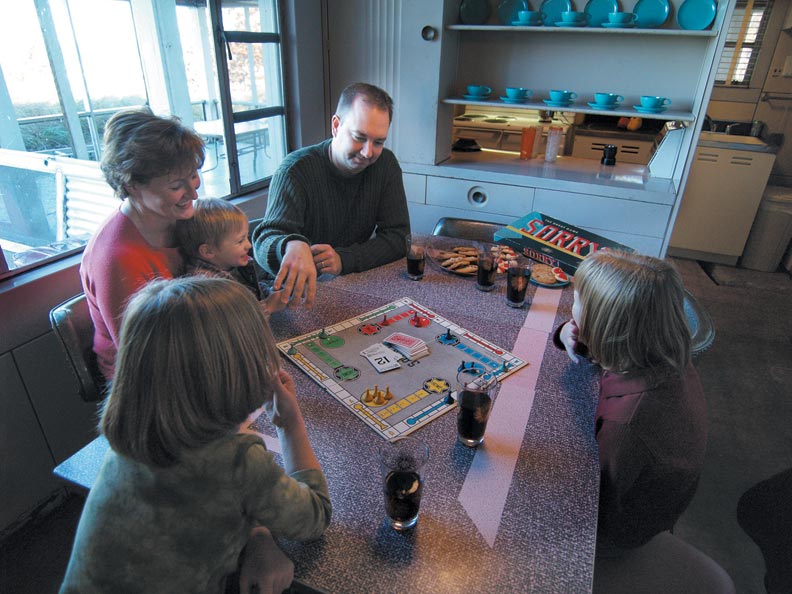 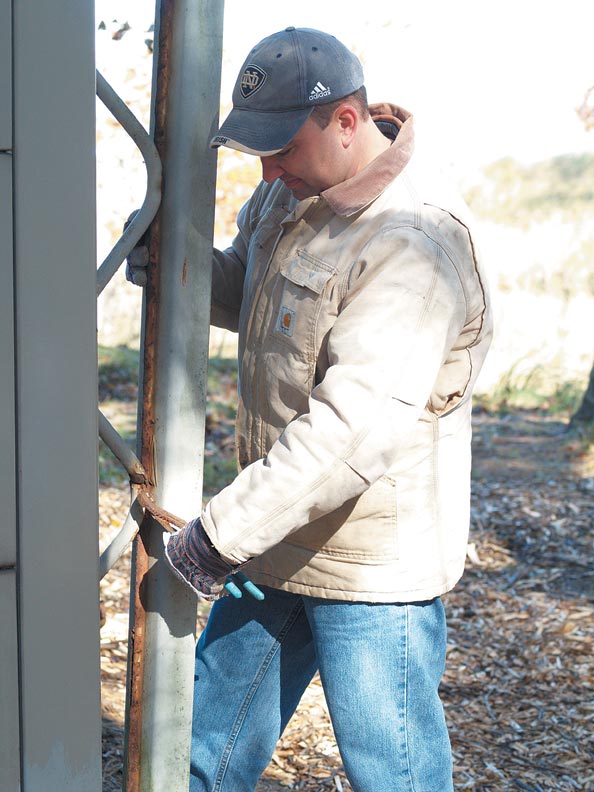 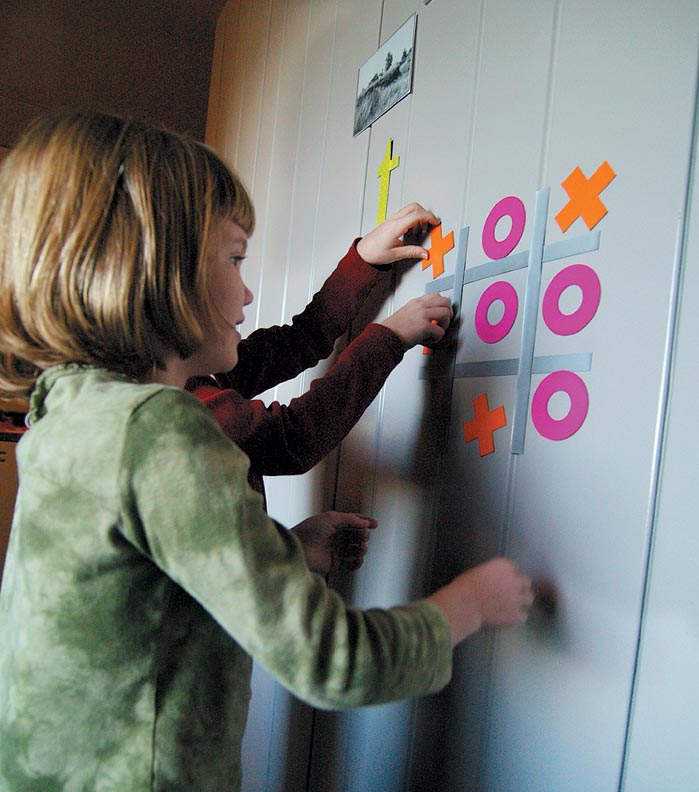 “It’s not like I needed another project,” he says, “but it was a great opportunity to learn more about a wonderful historic building. And Lustrons have such great personalities. When you’re inside one, you really feel the ’50s and that decade’s progressive, new-solutions approach to the housing crunch.”

Lustrons are made of porcelain enameled steel—11 tons of it molded into 30,000 parts, all of which fit together like a giant, three-dimensional jigsaw puzzle. Although Zeiger had lectured on the houses for years and visited hundreds of them, restoring one has been a challenge.

That’s because all those Lustron components were engineered to piece together in one specific sequence, and they only come apart the same way. In practical terms, this design means that for every house part that needs repairing, many more must be dismantled to reach it. During a recent, seemingly straightforward repair job on the gutters, Zeiger had to first remove the roof tiles. “For every project, you have to think about how the house was constructed and then work backwards,”he says.“You end up having to take apart a bunch of things to get to where you need to be, so it always becomes a much bigger job than anticipated.”

Zeiger compares working on a Lustron to the challenges facing old-house aficionados restoring more mainstream buildings 40 years ago. “Back then, people were trying to fix Victorian and Italianate porches before there were publications like Historic Preservation Briefs or OHJ.” It often takes some innovation to get the job done, which Zeiger says usually happens through a process of sleuthing, first figuring out how things work together and then finding a way to fix the problem without destroying the house’s integrity.

A copy of the original construction manual has helped. The 207-page book, delivered to each house site along with a truckload of parts, is one of Zeiger’s favorite aspects of Lustrons. “They were engineered so the average person could put them together. You’d just get your manual and a screwdriver and go to it.” Of course, it’s not entirely clear how long it might have taken an average homeowner to put up one of these houses. A 1948 Consumer Reports magazine naming Lustrons as the best buy prefab house reported that construction time averaged three to five days—and that was for a professional contractor.

Unfortunately, some of Zeiger’s house parts aren’t covered in the manual. A huge screened porch, original to his house but not standard to Lustrons, has been a real problem area, thanks to the unforgiving Indiana lakeshore winters.“The porch had leaked for a long time,”says Zeiger. Because the porch is considered historically significant, it must be restored to its original appearance, and Zeiger is still seeking out period-appropriate fiberglass panels to fix it. Another favorite item is the little oval tag that all Lustrons display in their utility areas, inscribed with a serial number and the advice: Call your authorized Lustron service person. “Wouldn’t it be nice if there was one!” he jokes.

Overall, the house has held up remarkably well, especially considering the rough weather it has endured. The original roof tiles lasted 50 years without major repairs, just small fixes on areas damaged by fallen trees, and the whole house has proven easy to maintain, which is one of the things Zeiger’s wife, Terri, appreciates the most.“Since everything’s a smooth surface, you don’t have to worry about getting it wet; you can pretty much just hose it down,” she says.

Terri is also fond of another feature unique to Lustrons: metal walls inside and out. “Our kids have magnetic games they use on the walls, and it keeps them busy for hours.” Not surprisingly, the whole house has a similar effect on Zeiger, but he’s not complaining. “Lustrons are like a giant Erector Set, and I get to play with one all the time,” he says.“How cool is that?”