We were living in an old house in Baltimore but wound up selling it when the neighborhood changed. In our search for the “forever home,” we heard about a Victorian house in Glyndon and went to see it. As soon as we came into Glyndon, we loved its small-town feel (though it’s in Baltimore County), the shops and restaurants all in walking distance, and this community of people who were helpful from day one.

The house, however, was a mess, and I wasn’t sure we could take it on with three children. The house had been vacant for close to 10 years; it was classified as under “demolition by neglect,” meaning the previous owner had been fined for not keeping up the house. With a hole in the roof and extensive rot and mold, the house was collapsing on itself, and could very well have been torn down.

My father, Albert Crumpler—who’d restored our previous house—was excited about the project, if not totally frank about a timeline. We lived in Baltimore for the first two years of renovation and then moved into the third floor here. My dad drove back and forth from South Carolina, staying weeks at a time to finish the house. The house, previously used as a summer home, had no electric or water service when we bought it. We added all new systems. It had been built on rubble, so the basement was dug out 12 inches, and concrete and new supports added. The porch was rebuilt, using as much original material as possible and duplicating the rest. We expanded the basement and added a kitchen to the rear of the house. The original flooring is heart pine. Mouldings were fabricated to match originals, and rosettes reproduced from molds.

We know a lot about the history of our house because Glyndon champions historic preservation, and people in the town have looked into individual histories of the old houses. Ours was built in 1893 and was owned by same family for 87 years. It’s a shame it had become an eyesore—but no more! Recently we were a stop on the Glyndon by Candlelight historic homes tour, which sold over 600 tickets. We love this community, and we love having a house that has a history. 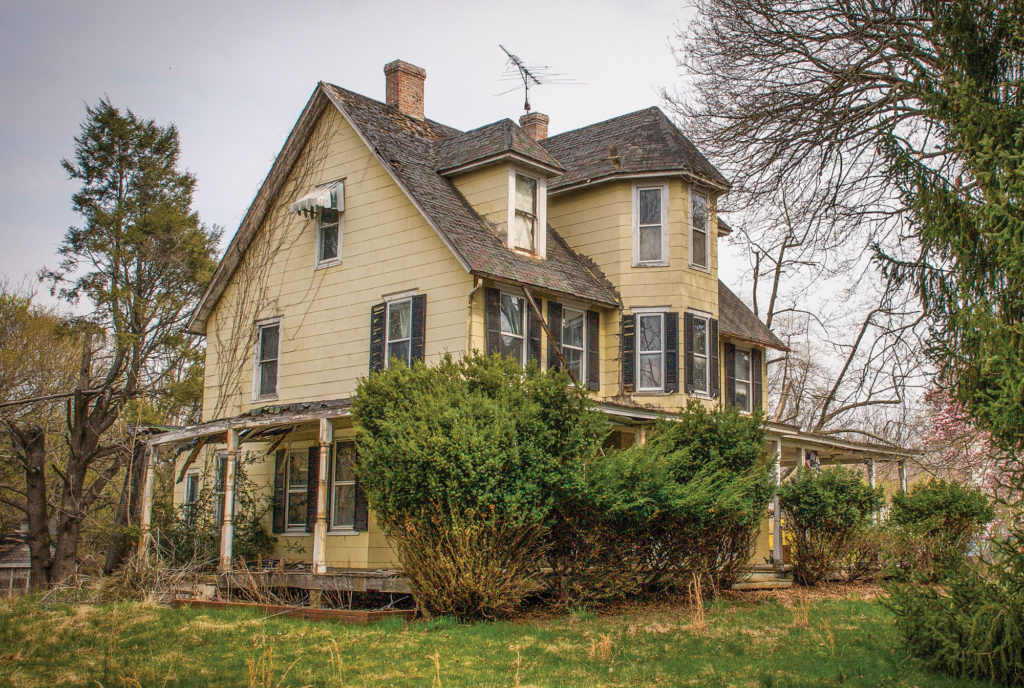 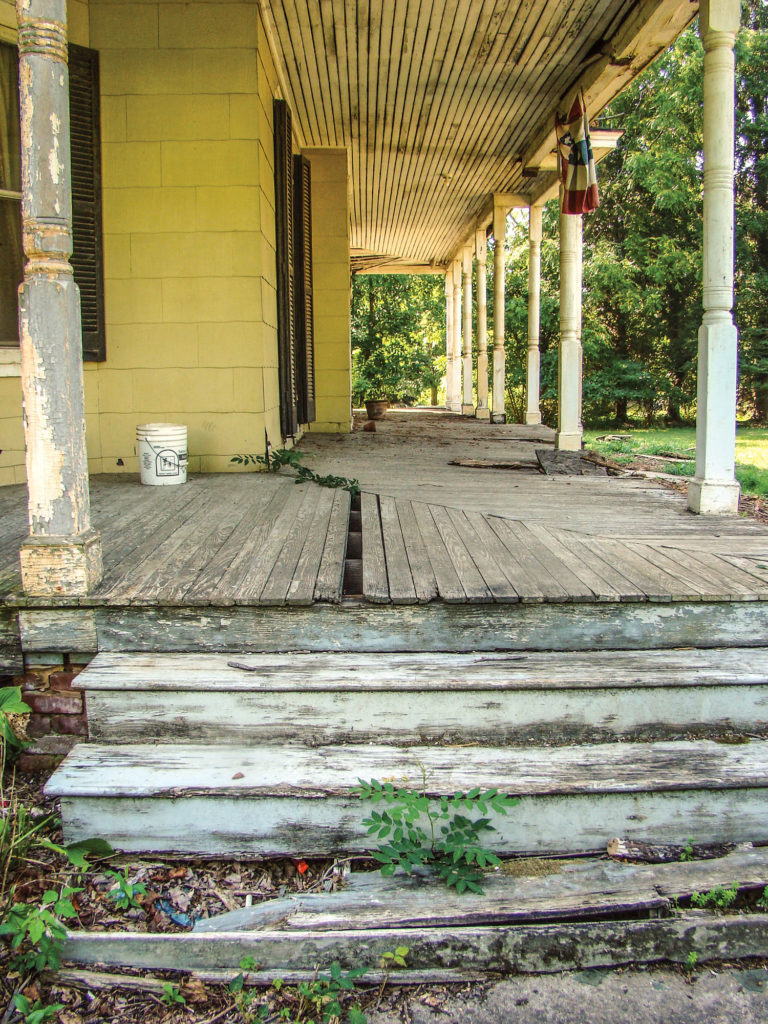 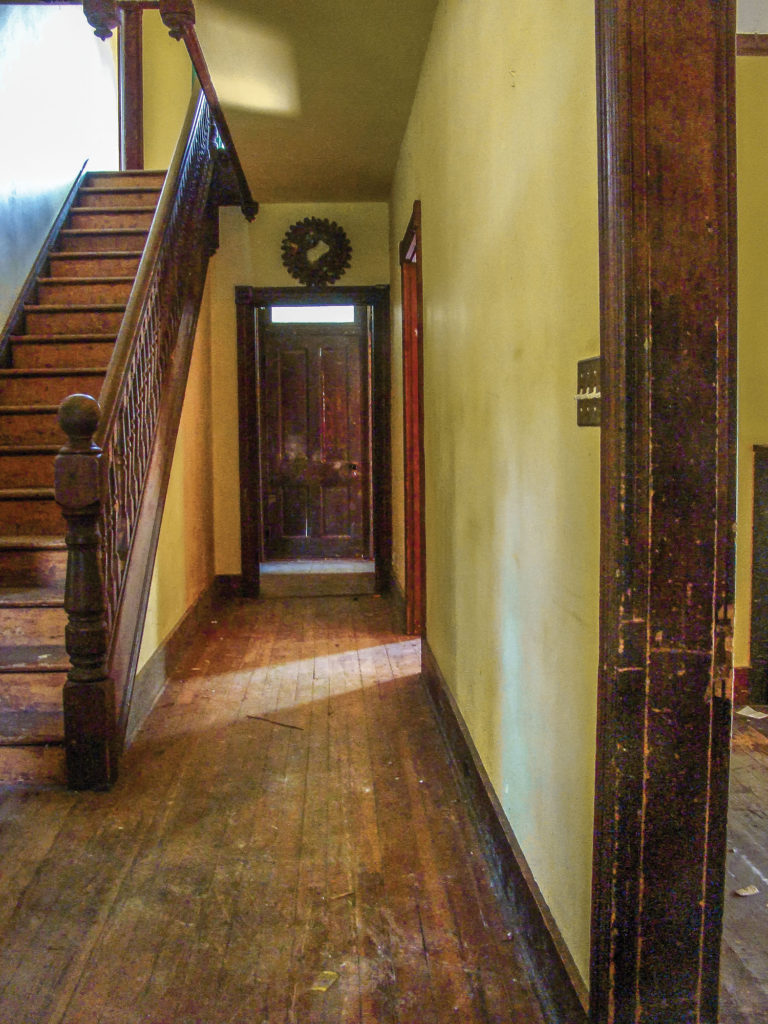 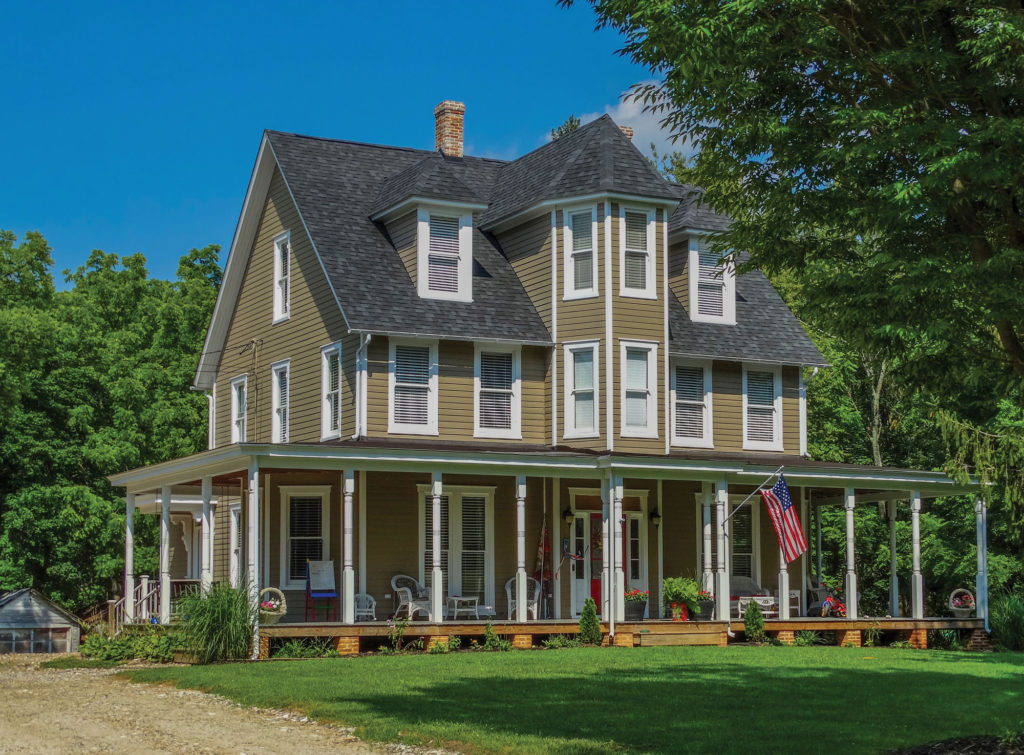