I’m not sure if should call this a remodeled old house or a new-old house, because we did need to make some dramatic changes to render it livable. We kept such original features as the exposed-joists ceiling.

My little company is called SoPo Cottage. We are all about saving these old houses by renovating them for new use. Many people buy the old homes to tear them down. When I first got the phone call about buying this one, I was excited. Sure, it was a shell: the previous owner had gutted it, changed plans, and moved on. But I saw potential in the 1906 gambrel with its pretty roofline and eaves.

Saving it was a challenge. Turned out there were no footings under the foundation and the original walls were under-built, with 2×3 construction. Not a lot of original material remained (hardware, doors, woodwork), and the house needed to be expanded for a garage and a mudroom (a necessity in Maine) and additional bedrooms.

After several iterations, we went forward with an addition that celebrates the gambrel design. The original house’s footprint remains. It took some juggling to meet all the town setback requirements as we tried to maintain period character. We allowed one thoroughly modern update, on the garage addition: a third-floor deck that overlooks Casco Bay, the islands, and the Spring Point lighthouse.

Inside, we opened up the floor plan so that the bigger new kitchen would be the heart of the home. The center island provides storage, food preparation area, and eating space. My favorite feature, though, is the ceiling. We maintained the vintage cottage ceiling by carefully running all plumbing and electrical around the perimeter, with thin little LED lights to give the room added illumination. We also salvaged the collar ties from the house and used them to cover the LVL framing. Every trade worked hard but the effort was worth it.

I rescued an antique wood mantel to give the living room some character. Paint stripping revealed the carvings. (I learned about BLUE BEAR Paint & Urethane Stripper (formerly known as Soy-Gel) from OHJ—it’s easy to work with.) Our carpenters fitted the mantel seamlessly around the new gas fireplace. We are thrilled with it. Reproduction doorknobs from Nostalgic Warehouse are among the period details we added.

The rescue and redo has been a boon to this neighborhood filled with turn-of-the-20th-century homes. No teardown! 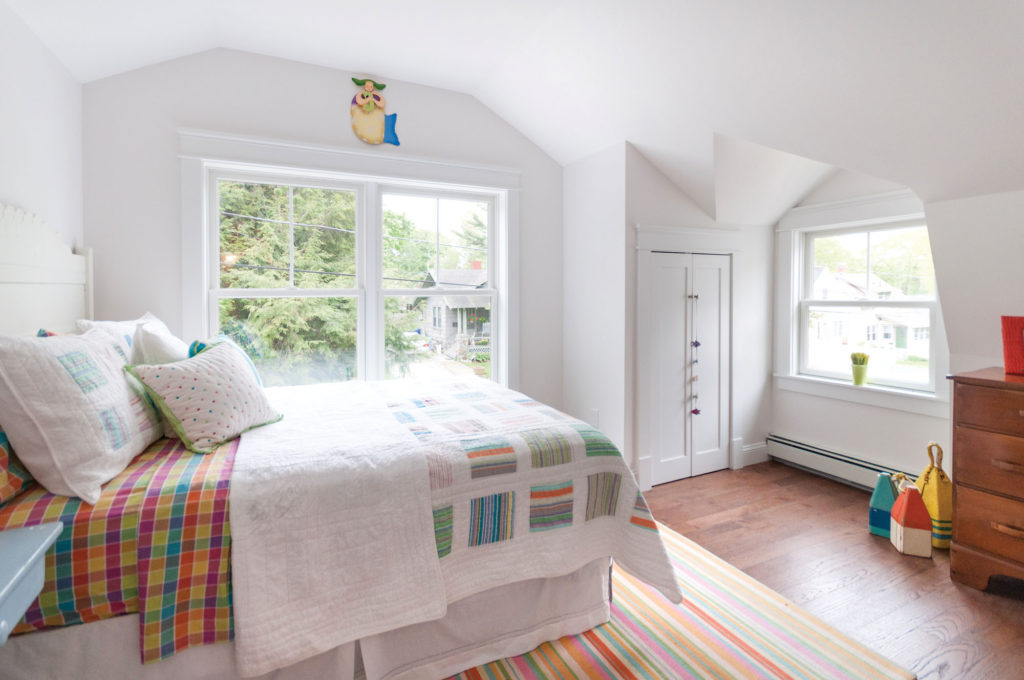 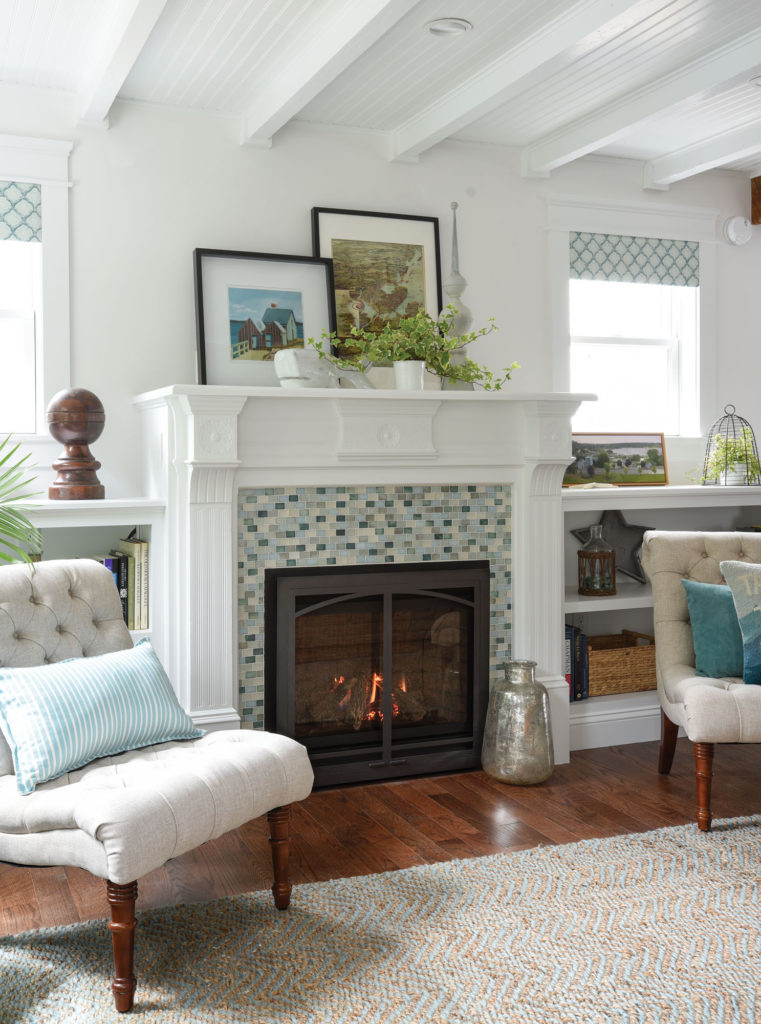 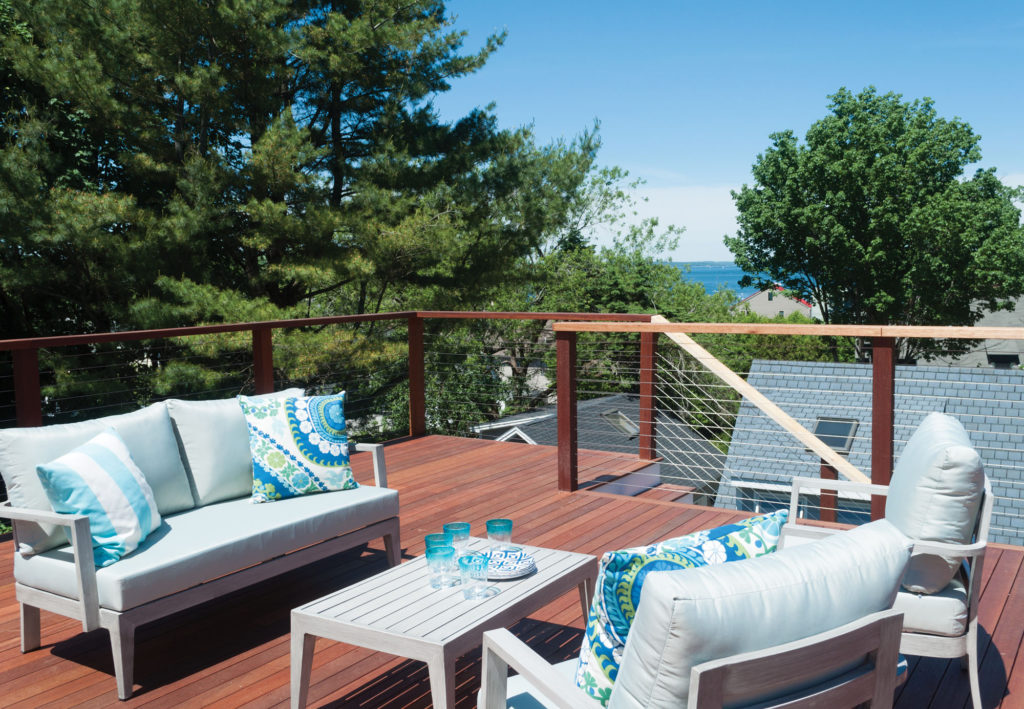 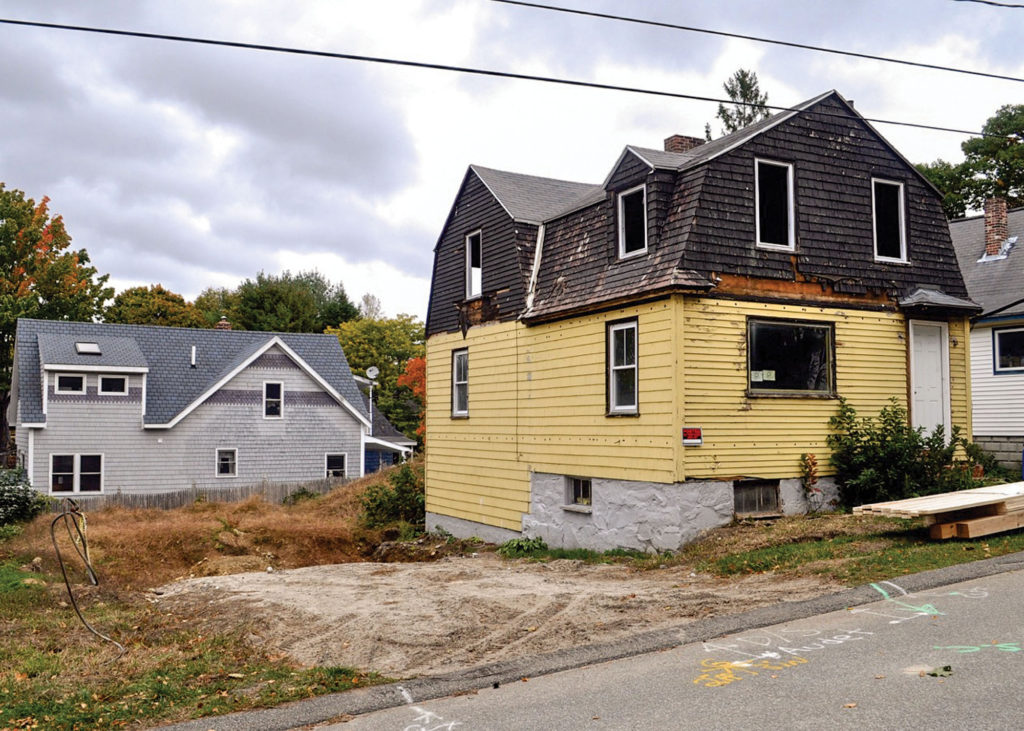 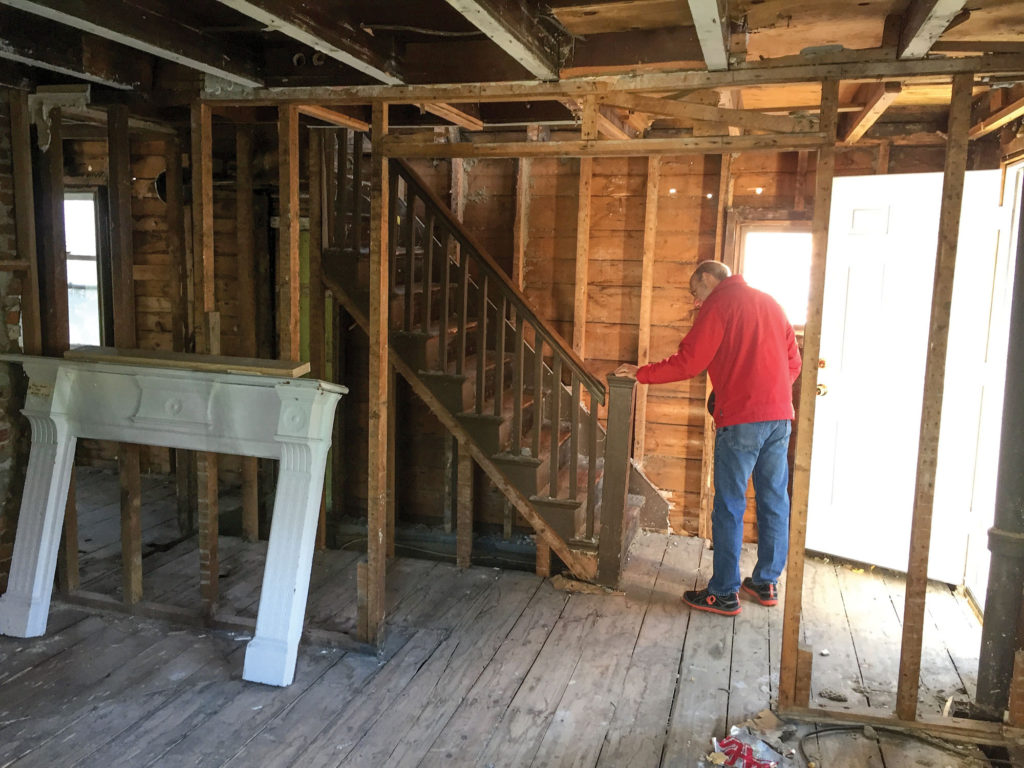 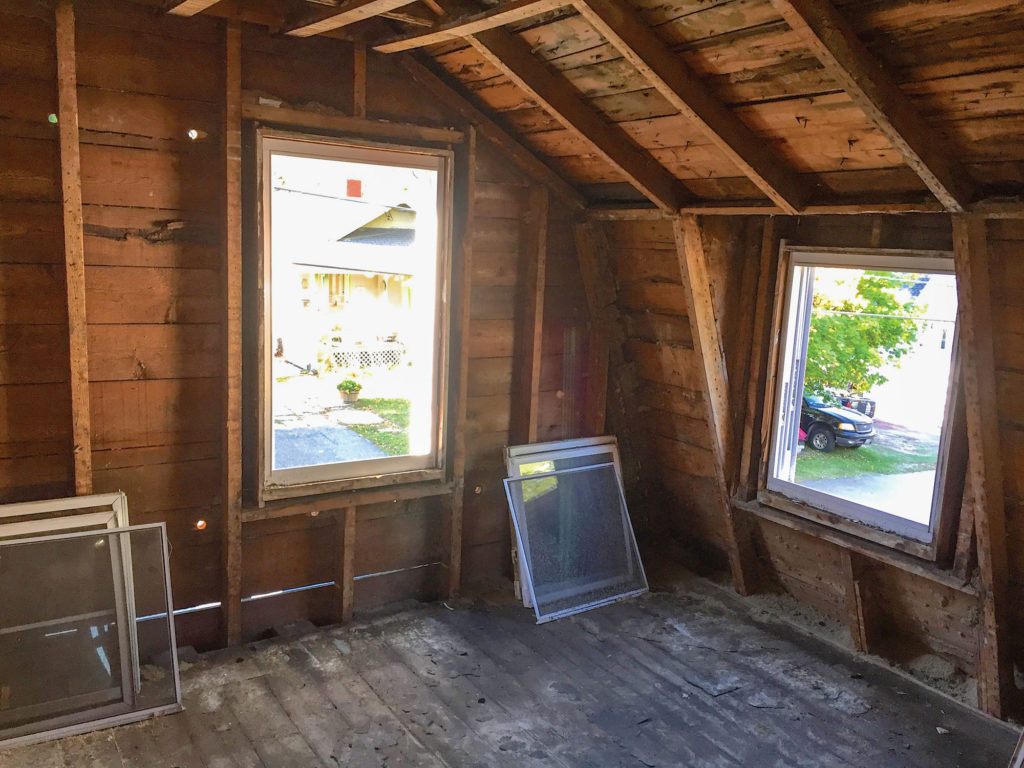