On the Internet, about a decade ago, New York decorator Matthew Patrick Smyth found this house in Sharon, Connecticut. He’d been searching properties near train stations for an easy commute to New York. Unlike many Connecticut towns, which are named for cities in England, Sharon was named after the Biblical Plain of Sharon. Many well-kept 18th- and 19th-century houses remain on either side of a small green; Smyth’s “find” was set back a little on the main road as it passes through town. It was probably a good thing that he first saw the house in winter, with no summer foliage to hide its rundown appearance; Smyth got an unvarnished look at the work involved. 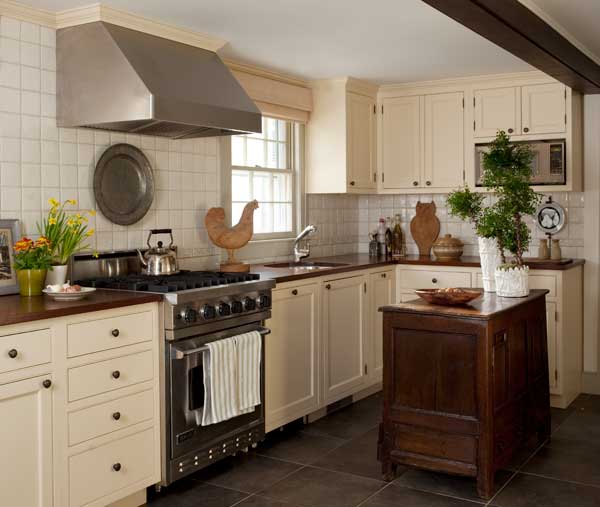 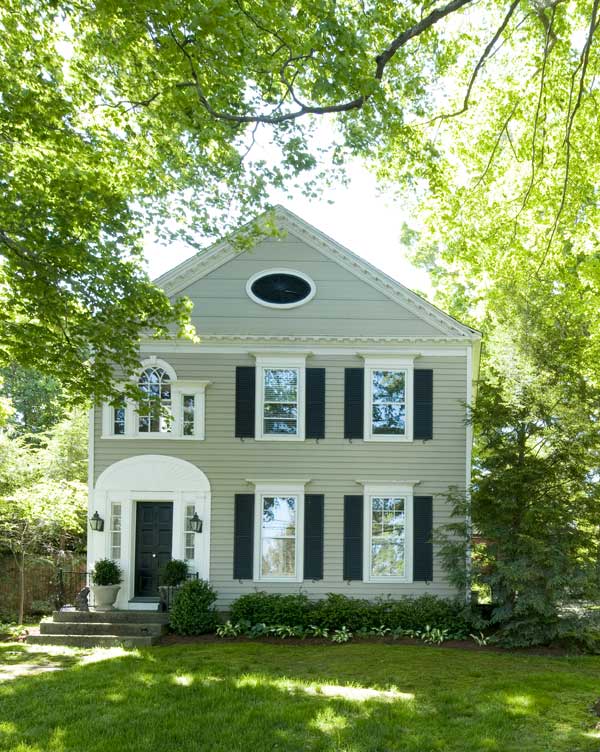 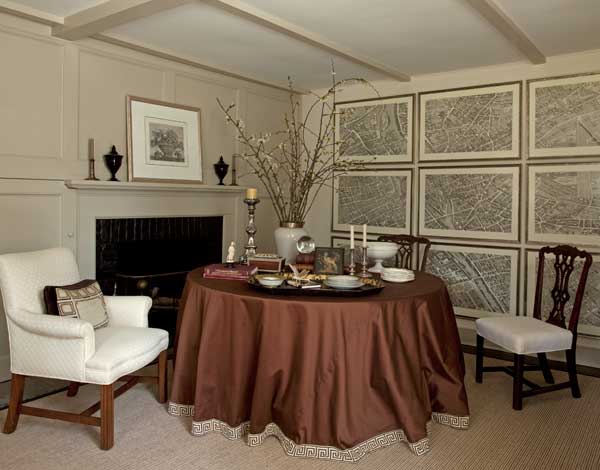 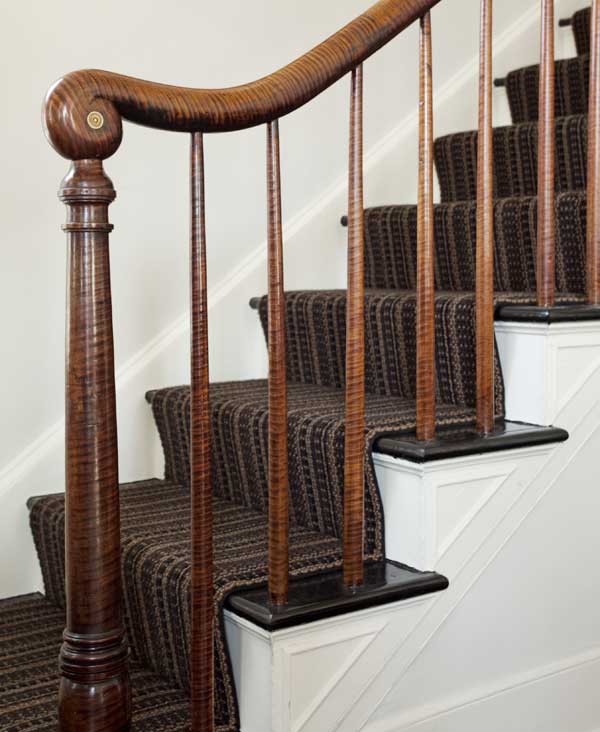 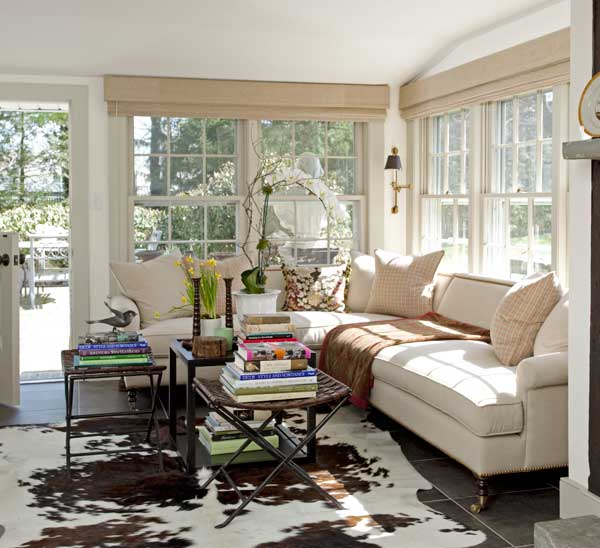 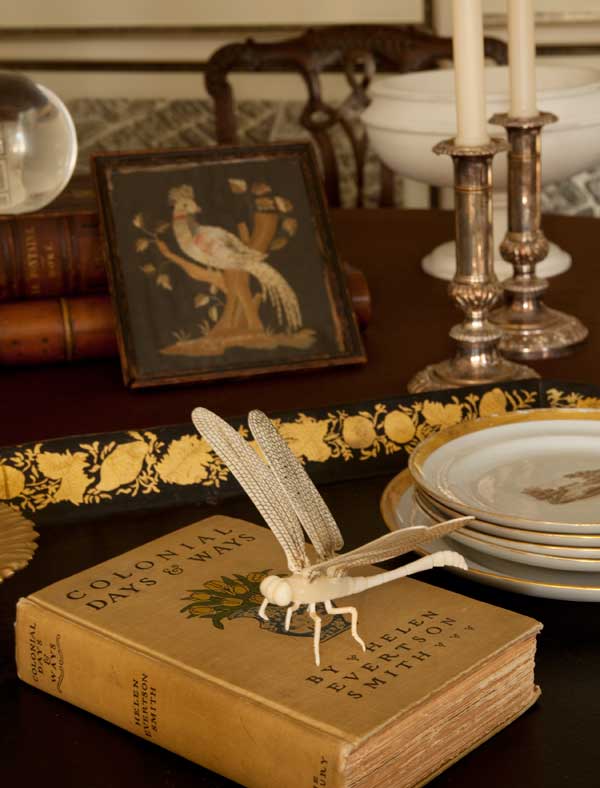 In the long waiting period before the property could be bought, Smyth was able to get all his plans and the necessary quotes in place. Work started immediately after the closing, and the renovation took just five months. The first thing you see when you walk into the house is the dining room, which does double-duty as an entry area. To its left, the living room was created from several small rooms and is furnished with an eclectic collection of furniture, making it traditional and modern at the same time.

Surprises were in store during the restoration. At the staircase, a beautiful handrail of tiger maple was found behind a later wall. The Palladian-style front window at the landing had been hidden behind an interior wall. When the wall was removed, the mezzanine space was large enough to be an intimate sitting room. Smyth converted the upstairs level into three useful bedrooms, and put spare rooms to work as adjoining bathrooms. Downstairs, he gave the house a new kitchen.

Smyth learned that his late 18th-century house was once the Iron Cauldron Inn—a hotel for teachers from the school next door. The second floor had always been cut up into small spaces. After a hundred years as an inn, the building was home to families with lots of children. Smyth says he feels he’s giving the house a rest, as he’s in residence only on weekends.

Like many busy New Yorkers, Smyth likes leaving the city stress to escape to peaceful Litchfield County, where “it’s hard to say what the prettiest town is!” Seeing clients in Greenwich and Westport, he might add an extra night or two. With his partner, the author Jean Vallier, Smyth also keeps apartments in Paris and Palm Beach, but they are too far away for weekend trips. Here Vallier can write, and the two can stroll into the village without using the car.