By Dave and Julie Preston

Enamored of the housing stock, Julie and I moved to Lynchburg from Aspen, where we had restored two old houses. I’m a carpenter’s son, and I’d run a successful woodworking business in Colorado. We began restoring this Victorian Queen Anne in 2001. It had been divided into two apartments and was horribly maintained. I like to say the house was tormented by people who didn’t know what they were doing—in fact, it could have been condemned had it not been in the Garland Hill Historic District.

The original plans were lost in a Lynchburg Library fire years ago. But we did know the house was designed by the local architect E.G. Frye in 1894 for a prosperous drugstore owner named C.H.S. Snead. Frye designed many of the buildings that remain in Lynchburg, including the Academy of Music and some steepled churches in town.

The gingerbread façade retains lots of detail, including spandrels and spires, but inside we found a blank slate. Our goal was to make the house comfortably modern without destroying anything; we ended up restoring many elements.

The house has great light and air circulation—it had to, as it was built before modern air conditioning. We pulled down the drop ceilings to bring back impressive ceiling heights: 11 feet downstairs and 10 feet upstairs. With tray ceilings, transoms above the doorways, and a center hall fully seven feet wide, the house has a pleasing sense of grandeur as well as good airflow.

We wanted a certain formality in the formal areas. We painted the living room a deep, true burgundy that reminds us of old burgundy velvet. I designed and built a fairly intricate mantelpiece as a focal point in this main parlor. It frames an heirloom portrait of my great-grandmother, painted by my great-grandfather.

I’ve re-established a preservation-minded woodwork business in Virginia (vintage-woodwork.net), and Julie and I continue to work on our favorite old house.

We found space to add a new master bathroom, using the end of an excessively long upper hallway. There are no subfloors, so we took up finish flooring to run plumbing and also install plywood beneath the joists, tiling on cement board so that the new floor, flush with the old wood flooring, appears original. Subway and hexagon tiles, beaded wainscot, even an antique clawfoot tub that we had resurfaced are all of the period. 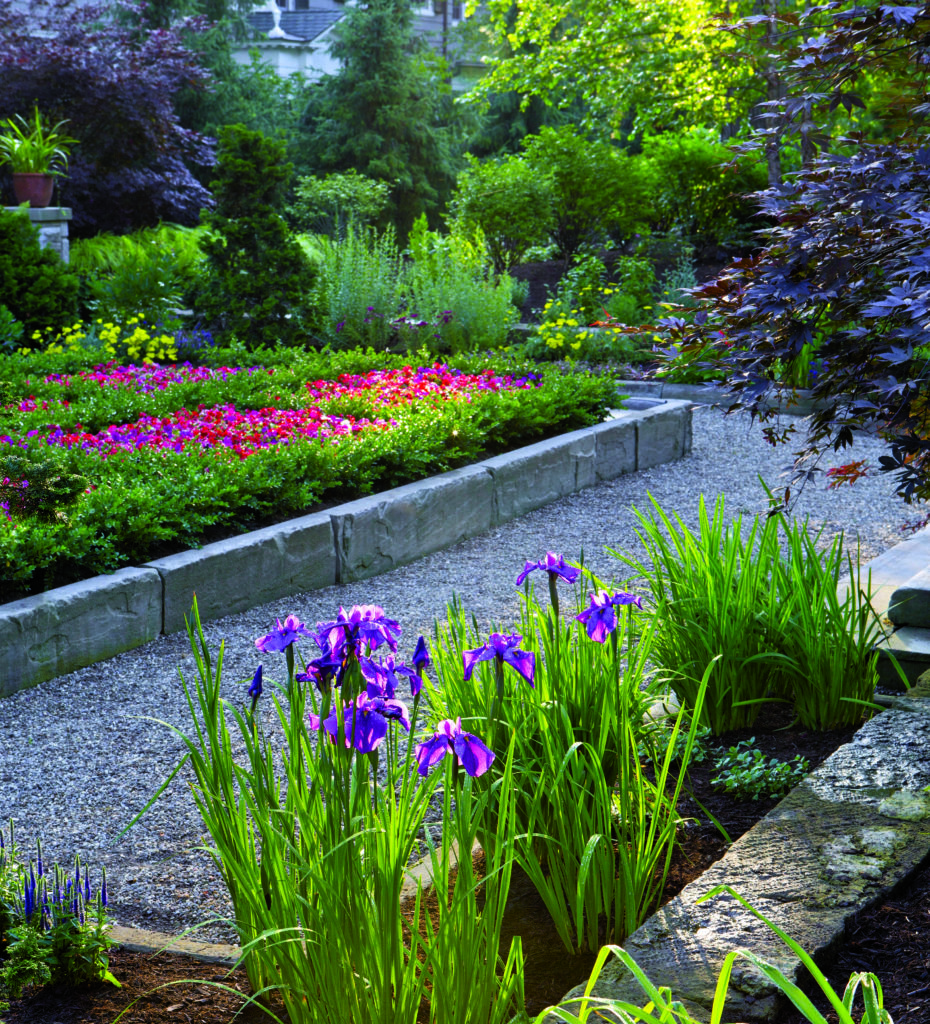 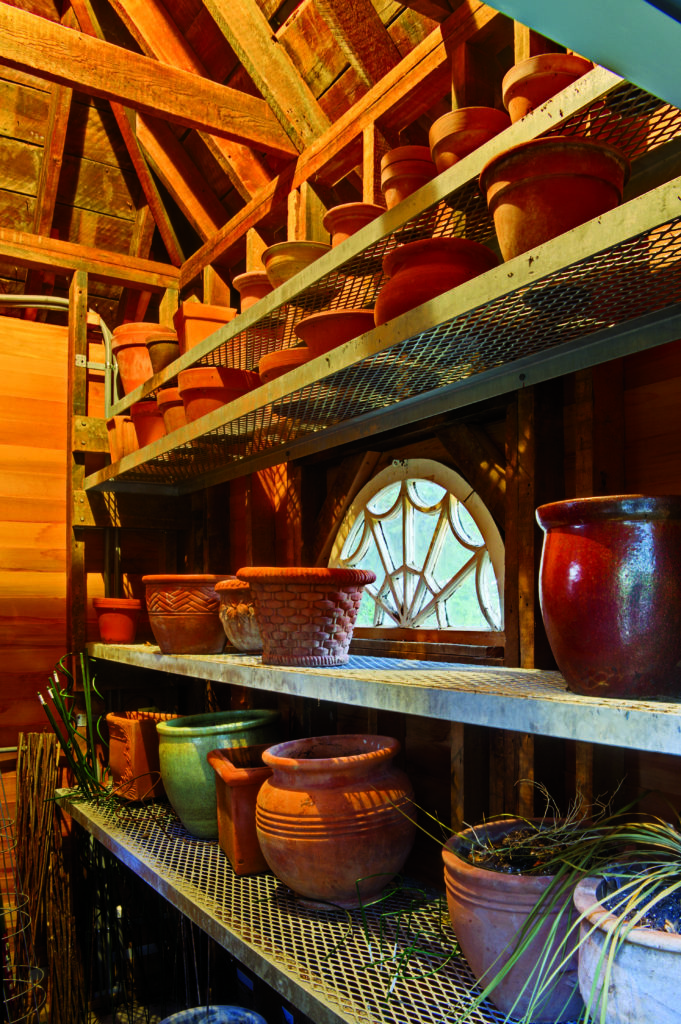 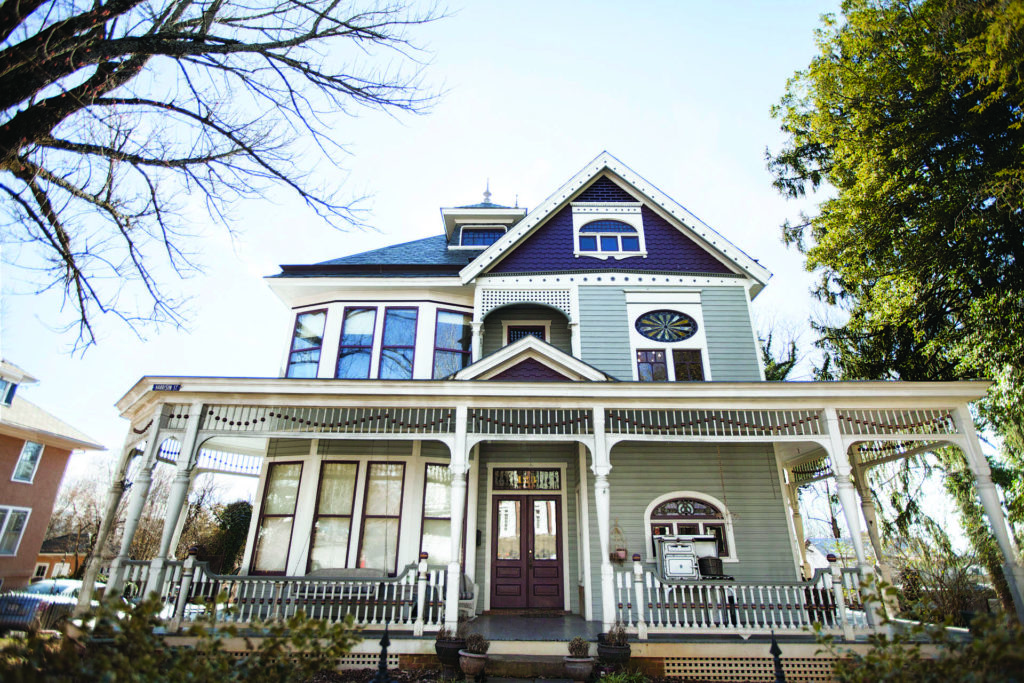 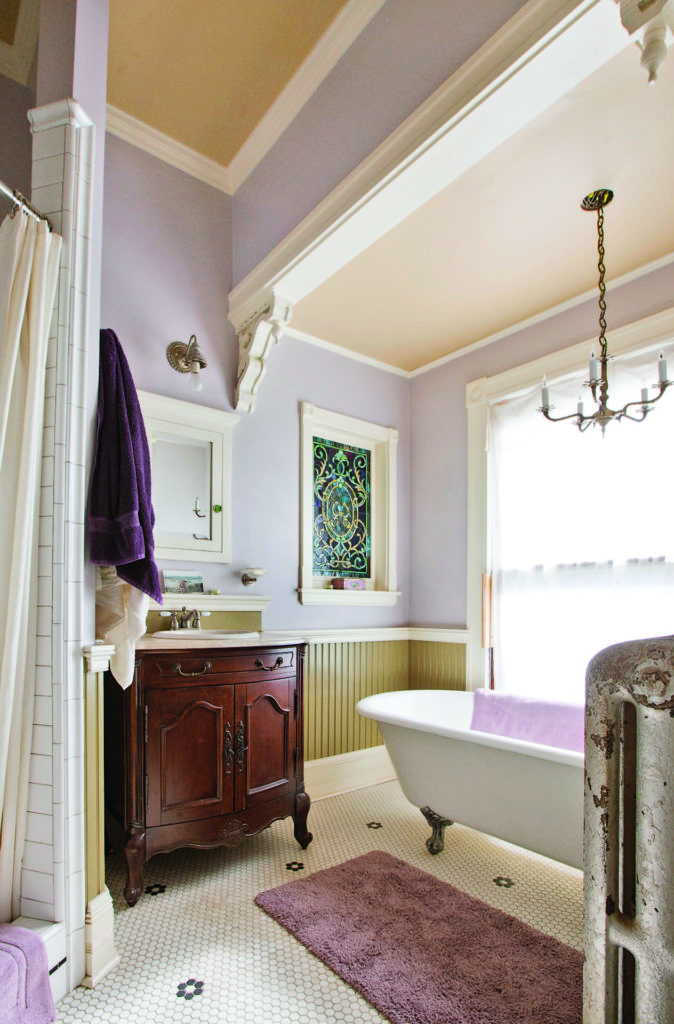 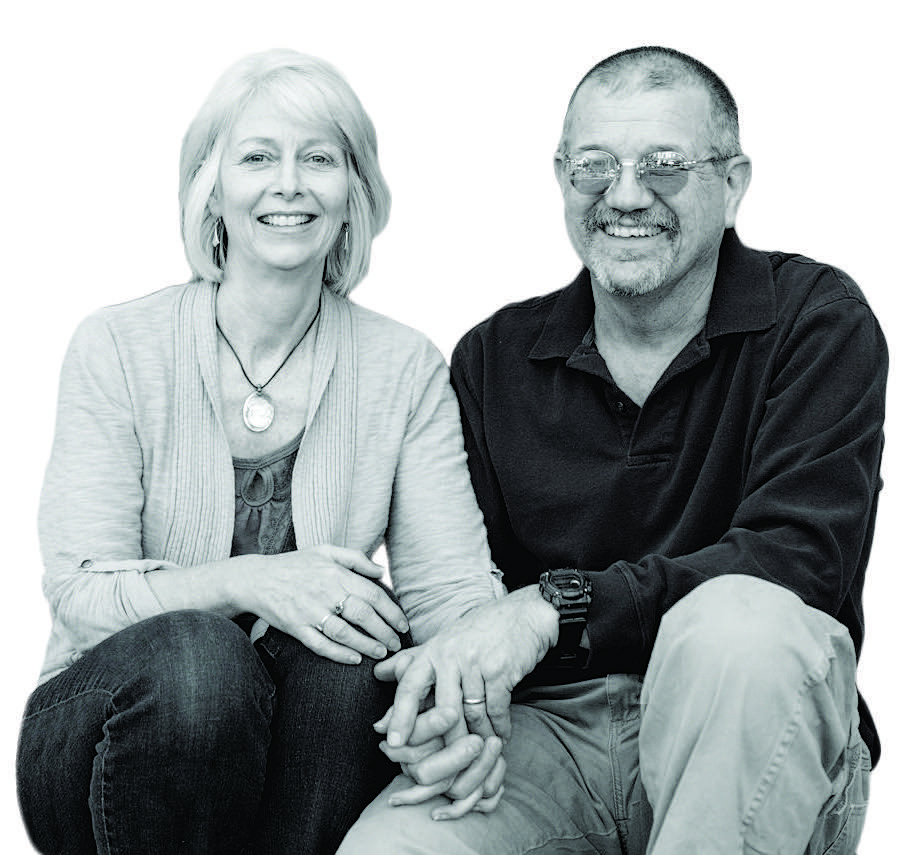