Let’s get past the whole Witch Trial thing—heaven help you if you’re here anywhere near Halloween, when the city becomes sort of a Goth Woodstock. The world’s fascination with this brief moment in the history of Salem, Massachusetts, overshadows the small city’s architectural reputation. Salem has one of the richest collections of 18th- and early 19th-century architecture and decorative arts in North America. Located just 17 miles northeast of Boston, Salem offers a densely packed, walkable array of attractions, including museums, historic districts, and tangible links to a seafaring past.

An excellent starting point is the Peabody–Essex Museum, which holds an impressive collection of American, Asian, and African art. The museum also includes entire houses, including the Gardner–Pingree House, built in 1804 by the legendary Samuel McIntire. It is replete with period furnishings and decoration. One hugely popular attraction at the Peabody–Essex is not American at all, but rather a large 200-year-old dwelling, Yin Yu Tang, reassembled after being moved here from China. (Schedule your visit in advance; you also may tour the house online.)

The best way to experience historic Salem is simply to start walking. There are so many wonderful houses, public buildings, and common spaces that you’ll be transported to an earlier time. Salem’s most famous historic dwelling is The House of the Seven Gables, built in 1668 by a sea captain named John Turner. It was home to three generations of his family, and then sold in 1782 to another captain, Samuel Ingersoll, who in turn left the house to his daughter Susanna, a cousin of author Nathaniel Hawthorne; the house provided the setting and title of the author’s famous novel of 1851. 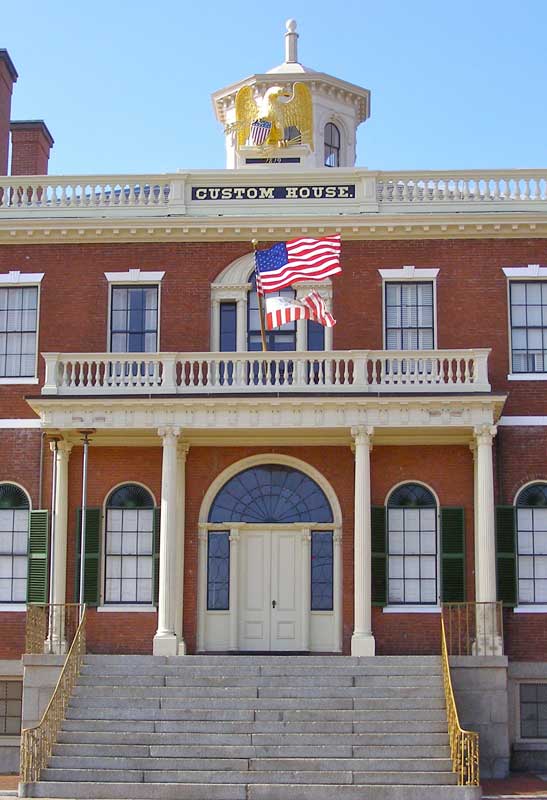 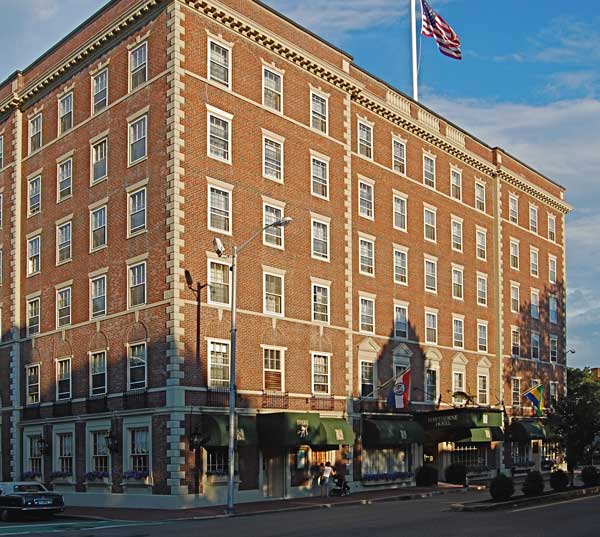 A visit to the McIntire Historic District is a must. The area, which includes the Chestnut Street and Federal Street districts, along with 249 structures on upper Essex, Broad, and Warren Streets, is named for Salem’s celebrated architect–cabinetmaker and preeminent woodcarver Samuel McIntire, who lived at 31 Summer Street. Visit McIntire’s 1782 Peirce-Nichols House (also part of the Peabody–Essex Museum) and see some of his other commissions, including Hamilton Hall (1805). Enjoy an encyclopedic variety of architecture from three centuries; Chestnut Street’s Federal-era town houses are a highlight.

The Salem Maritime National Historic Site explores the city’s maritime past. Pass historic buildings and the replica of a tall ship as you venture onto Pickering and Derby Wharves to take in the sea. Salem’s historic waterfront includes Winter Island, with Fort Pickering, the Fort Pickering Lighthouse, and activities like camping and boating.

And yes, there is a Salem Witch Museum, though it is not a museum as much as a brief tourist entertainment. But enjoy the wonderful Gothic Revival building, a former church.