One dramatic way to use ceramic tile is to paint a picture, using individual tiles that together create a pattern, a panel, even a mural. In this way you can create a focal point, celebrate a favorite motif, frame a permanent “painting,” or define a space (as by using tiles to suggest a rug in a seating area or niche). Tile pictures are used in kitchen backsplashes, in bathroom shower stalls, on exterior walls, even on floors. Tile panels, patterns, and small murals are also a historical treatment for fireplace surrounds. Many of these locations see water, weathering, and dirt, which is why tile is such a perfect decorative surface.

Selene Seltzer, who owns Designs in Tile in Mount Shasta, California, champions doing pictures in tile. “Panels and murals help create a unified aesthetic, connecting many other details throughout the home with pattern and color,” she explains, adding that “sometimes tile around the house is done in similar colorways, but with varied patterns and sizes. Other times similar patterns repeat, but the colors change.”

More elaborate tile installations became popular in American and European homes with the Aesthetic Movement in the last quarter of the 19th century. A fascination with the geometric possibilities of repeating pattern met with the fashion for using tile panels in fireplace surrounds. As Seltzer notes, “There’s historic precedent for this use of tile today: During the English Arts & Crafts period, in the 1880s, ceramist and designer William De Morgan favored Persian and Moorish ceramic tile panel and mural designs.” Charles Locke Eastlake, in his hugely influential Hints on Household Taste, also promoted their use, and tile work became the standard treatment for fireplace surrounds.

The trend continued with the American Arts & Crafts movement, moving toward more “organic” colors and textures and the use of larger panels and murals. “Early in the 20th century,” says Seltzer, “East and West Coast tile makers also adapted European—that is, primarily Spanish and Italian motifs and designs—and Moorish styles and techniques to their own interpretations. A wide range of Hispano–Moresque tiles were used in the Spanish Colonial Revival designs of California and Florida.”

For today’s interiors, Seltzer says, “Murals can be used on their own, or combined with a variety of liner tiles—plain, flat, or molded—to fill a larger space.” Panels of four to 16 (or even more) decorative tiles that make up a picture can be used to accent tile installations, with or without picture-framing. “Also,” Seltzer explains, “simple panels can be developed by picture-framing an area of interest, then filling around it with a with a tile in a coordinating color but a different size or shape, set in a different pattern, such as staggered bond or ‘on the diamond.'” 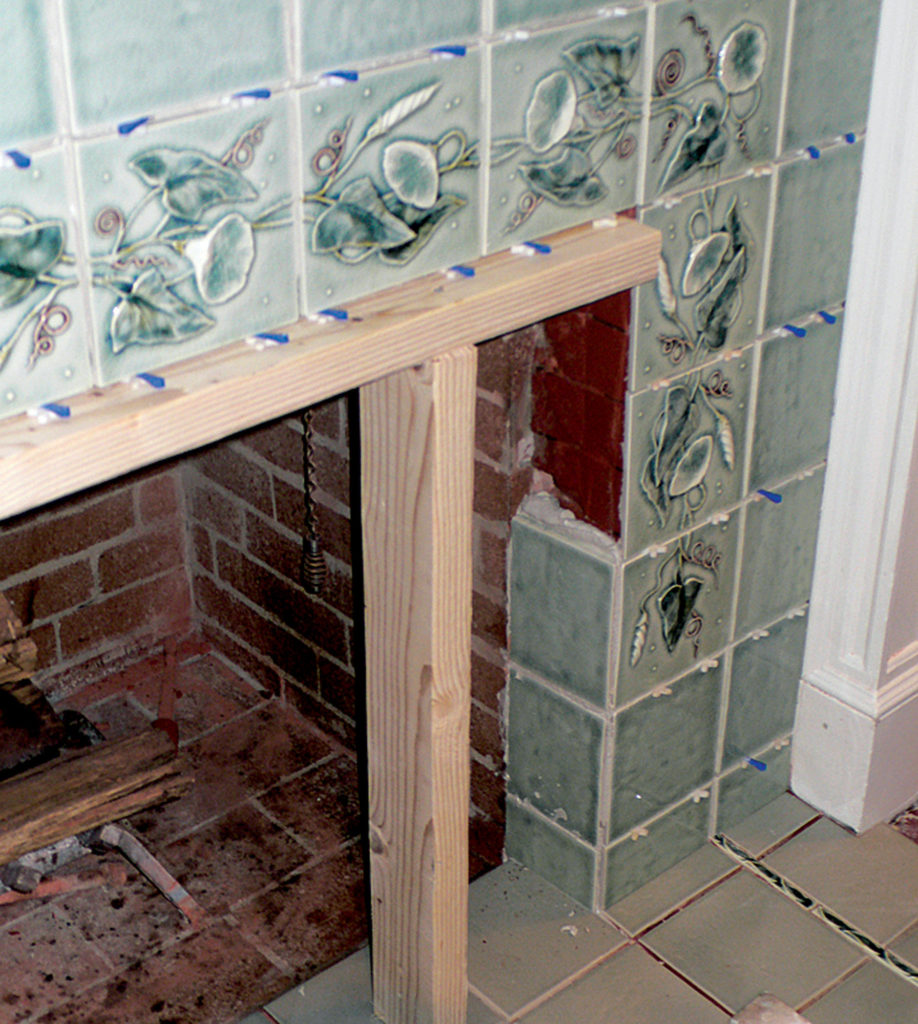 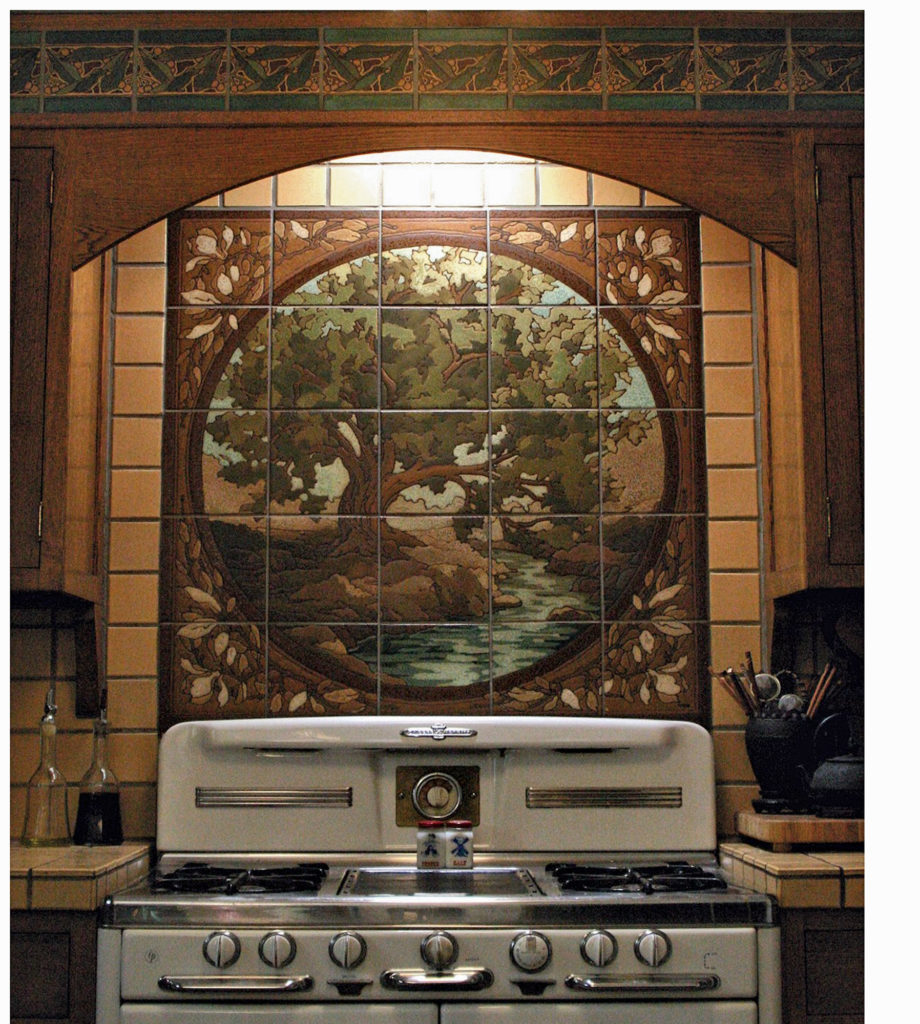 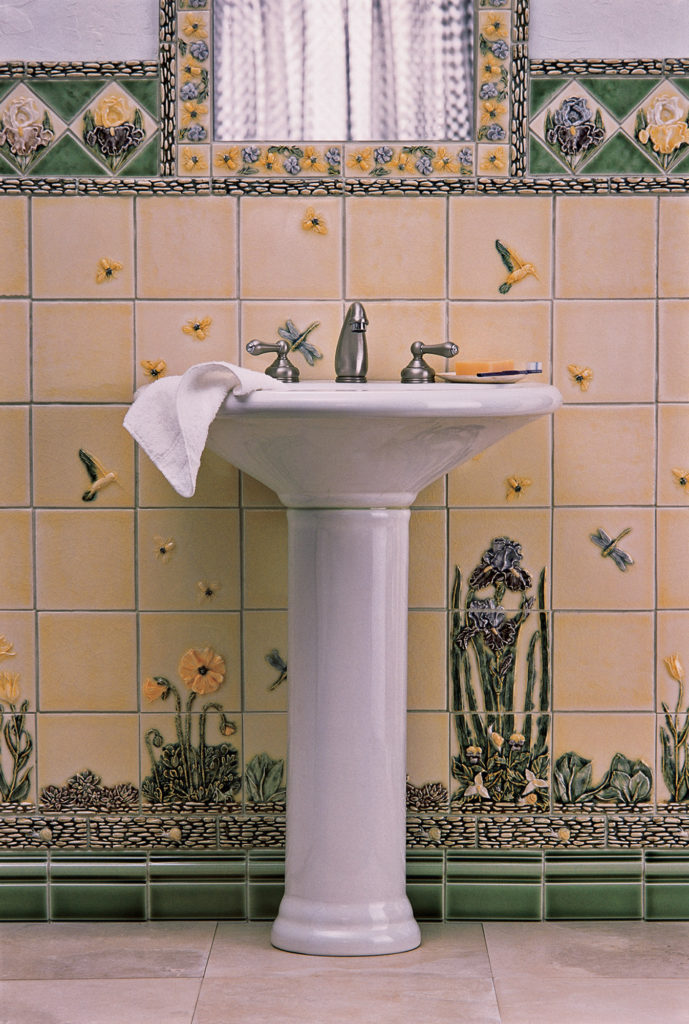 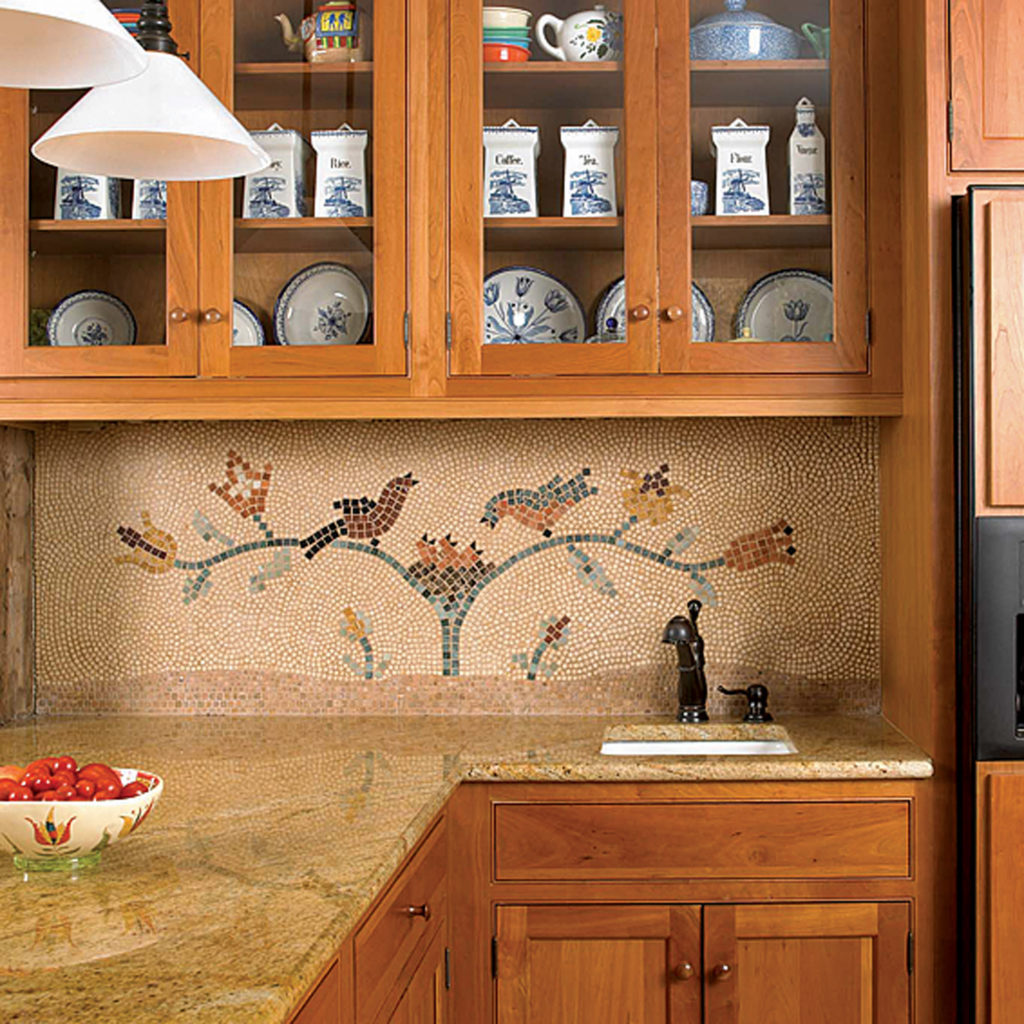 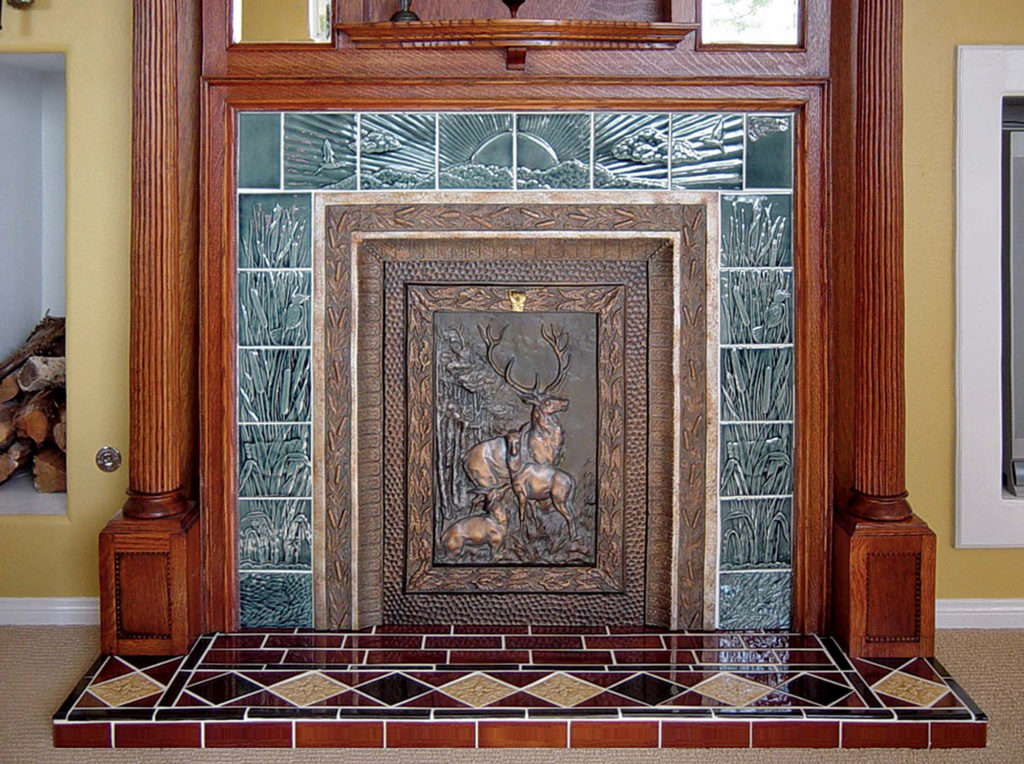 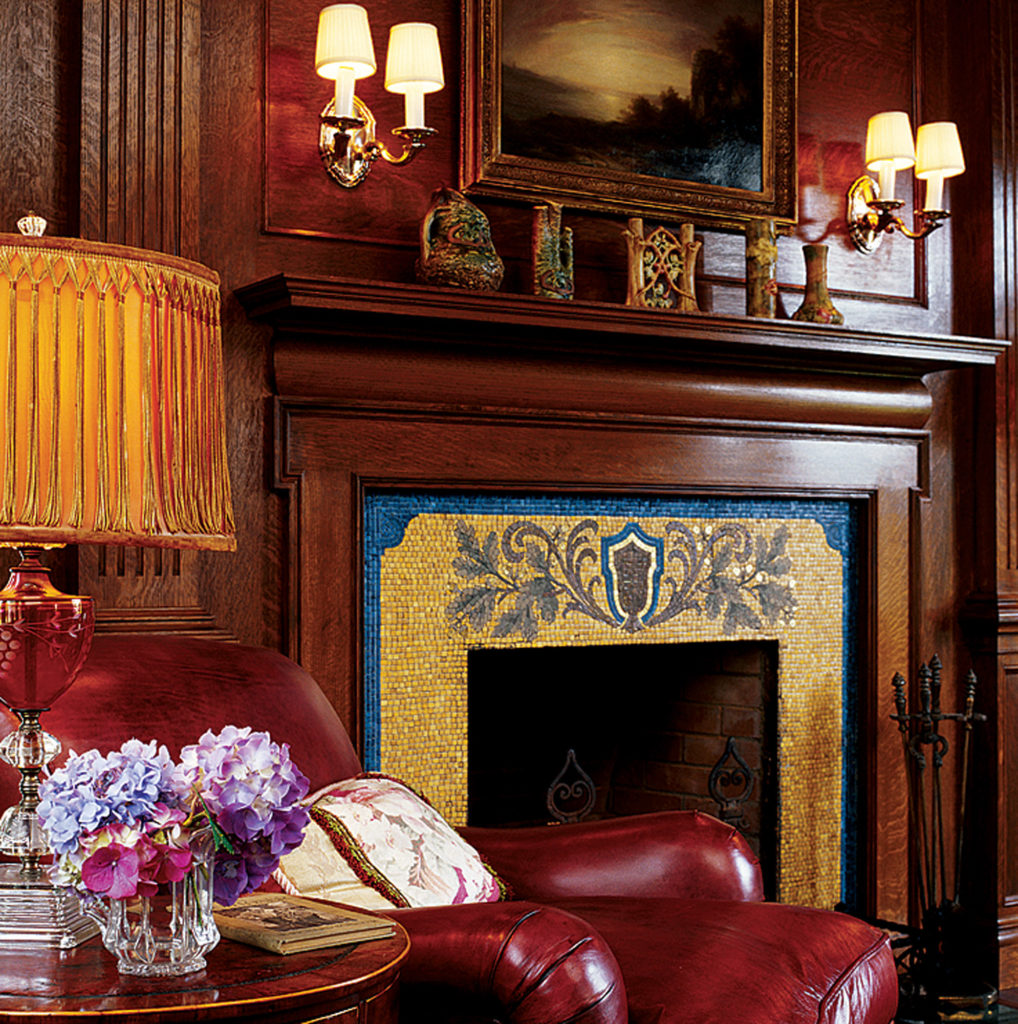 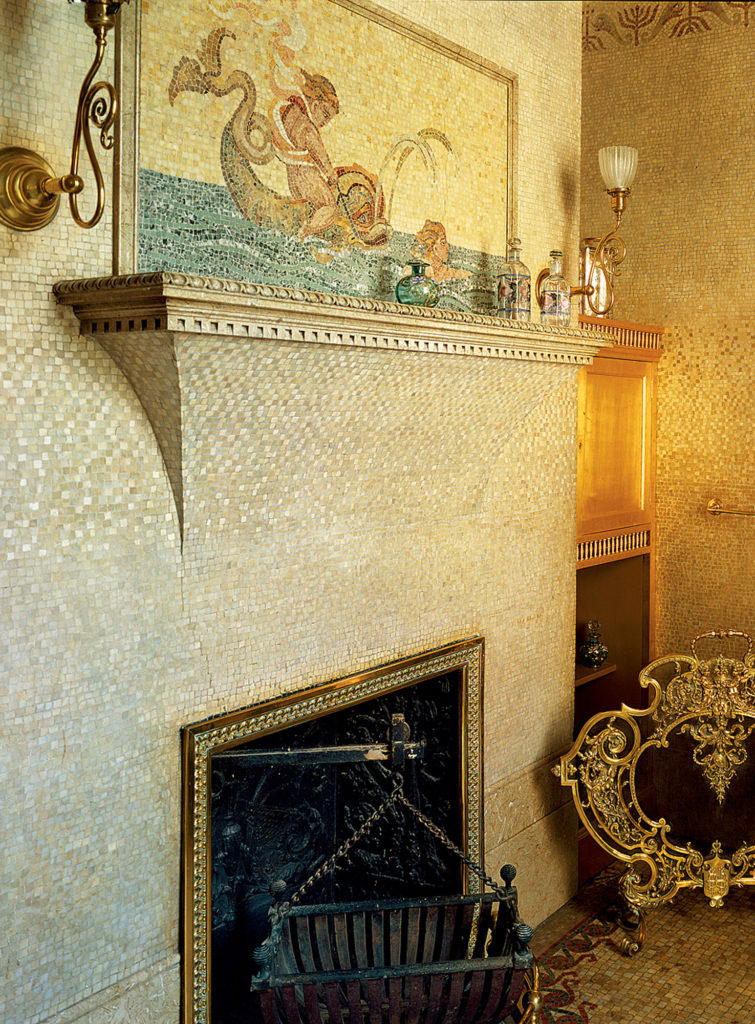 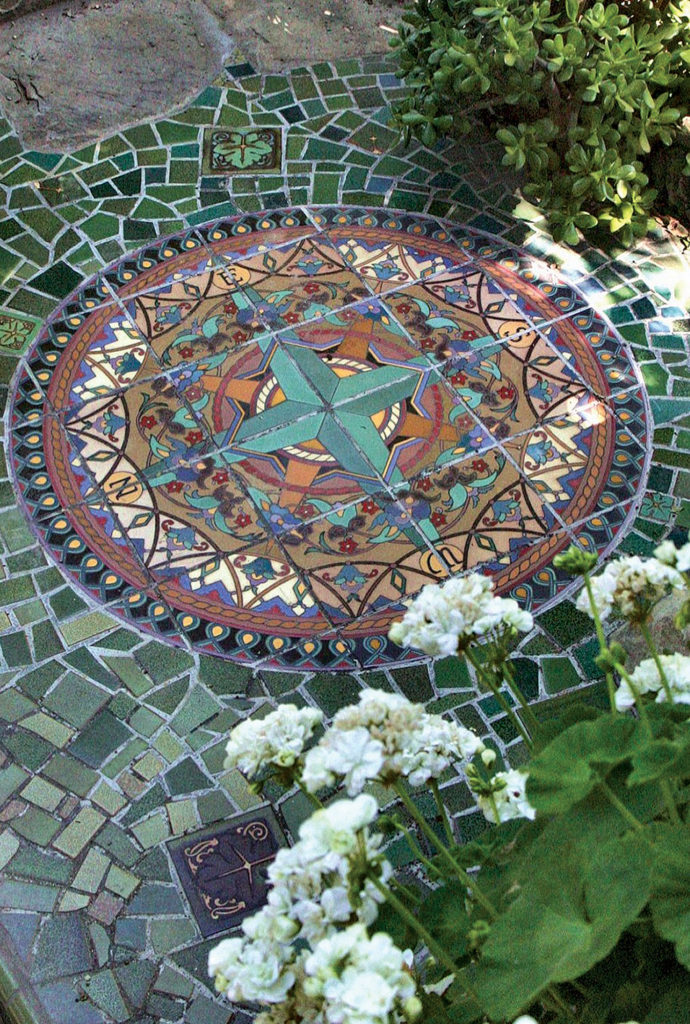 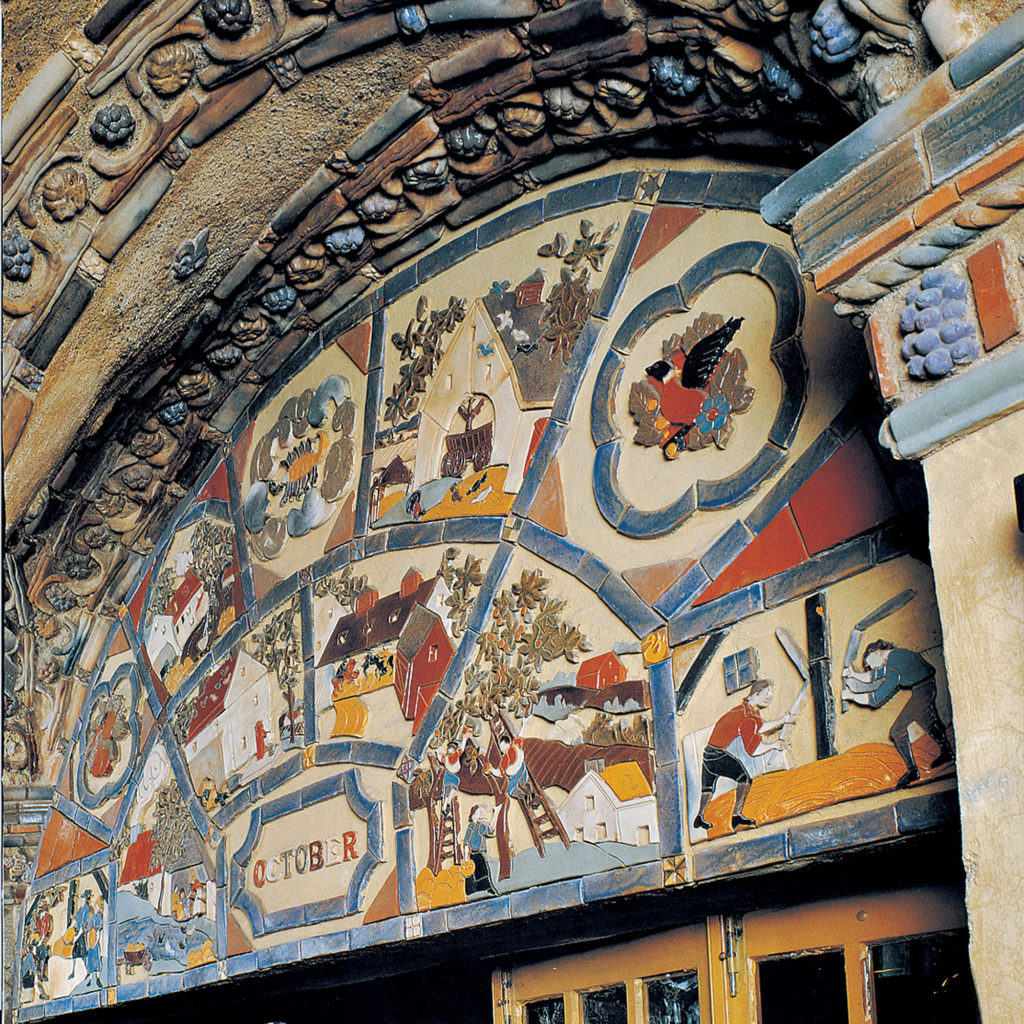 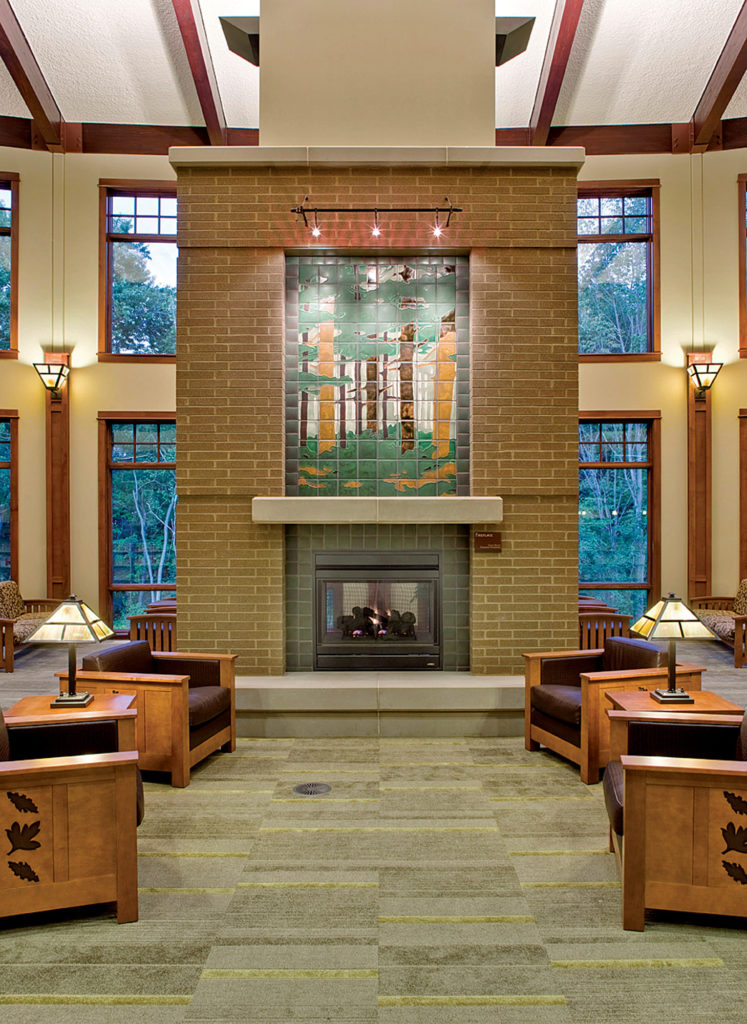 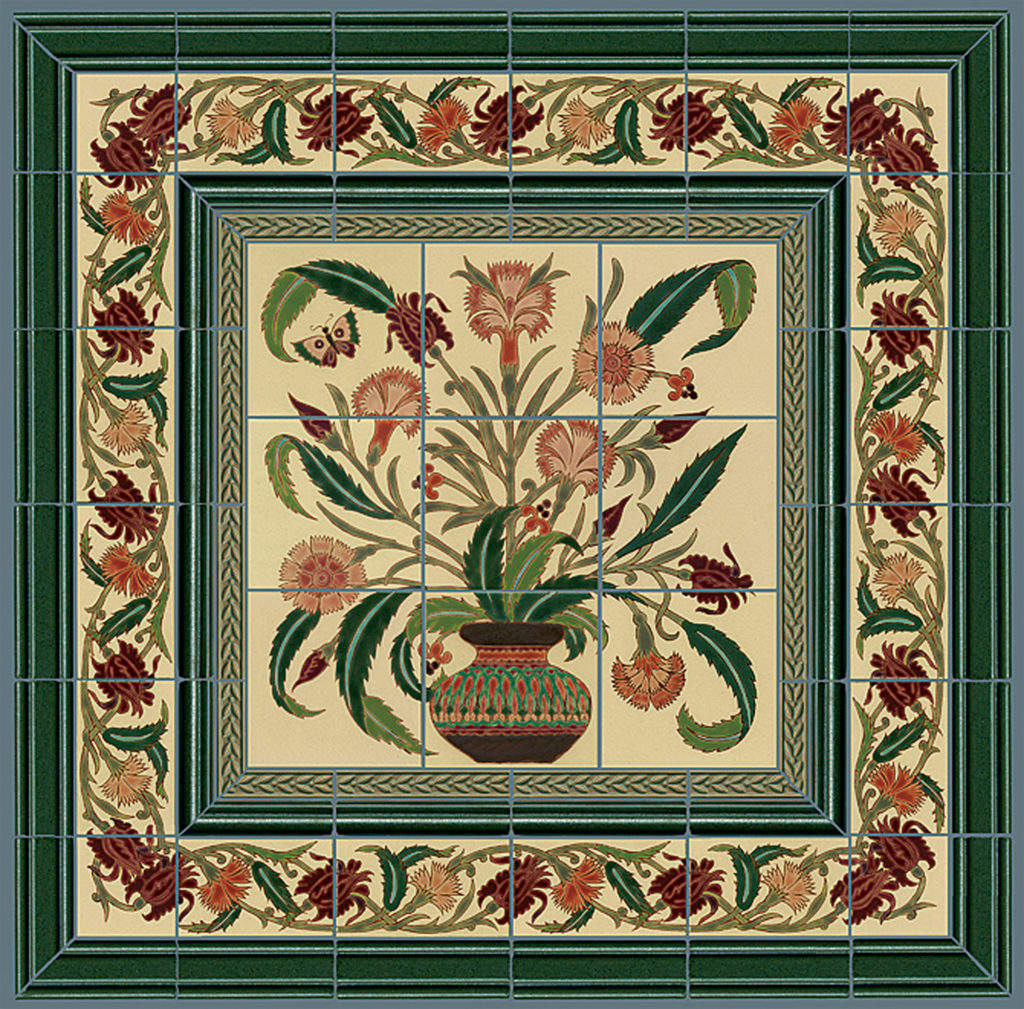 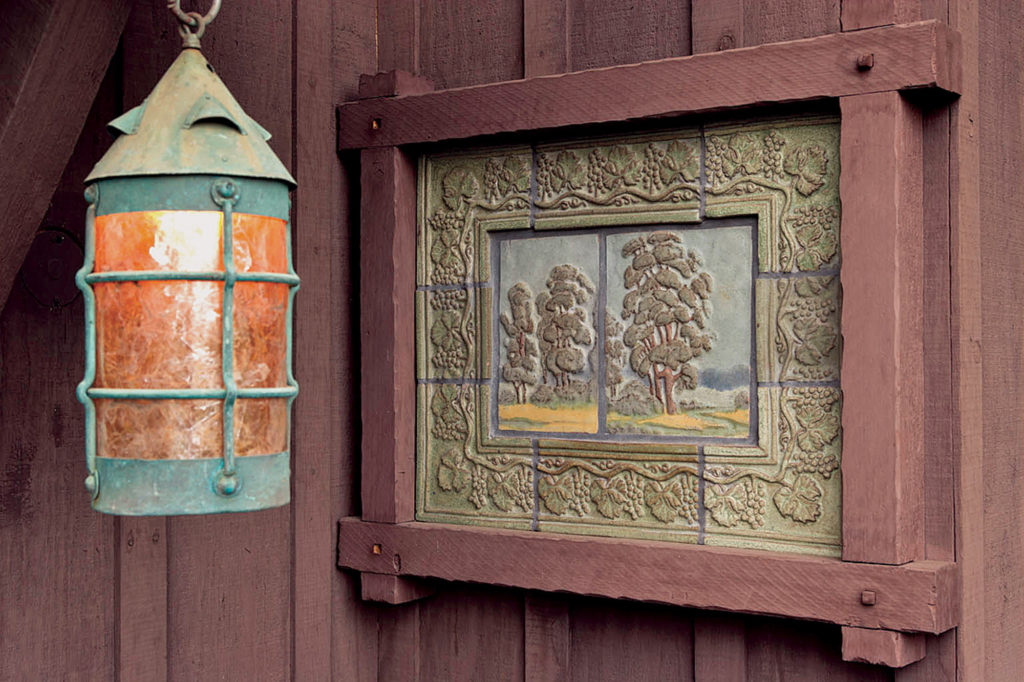