Those lovely beaded and fringed shades normally thought of as “Victorian” don’t actually reflect 19th-century models. Not that they lack authenticity. Some are very similar to, or even exacting copies of, high-style shades—of the 1920s. Many years ago, someone marketing such shades must have felt that “Victorian” sounded more romantic than “Flapper Era. Or maybe “Victorian” was just a reference to the embellished style.

When seeking historical truths, I always grab my copy of William Seale’s Tasteful Interlude (which is filled with dated photos of old interiors). I quickly discovered that almost half of all Victorian-period lampshades were made of cloth or paper—not glass. Over the many years that ensued, the lampshades succumbed to the ravages of time. The first to go were the fragile, often handmade shades of crepe paper or even wallpaper. Later, cloth shades also wore out, often to be replaced by glass ones.

Being Victorian-house freaks, my wife and I wondered about commissioning a copy of the real thing. We contacted Esther Rister of Yestershades. Esther did not argue about the misuse of the word “Victorian.” She knew exactly what period her designs were inspired by, pulling out dusty catalogs from the ’20s to show us pictures of the originals. But could she make a true Victorian-period shade? We agreed that she would make some authentic reproductions to photograph for this article.

Four decades are represented in these photos, which can help you start learning to date the shades. It isn’t possible, however, to easily categorize each decade or pinpoint the year of any shade, because there were so many shade designs. A few trends provide clues about which style belongs to which decade:

Late-Victorian shades often used lots of fabric, with long side skirts or puffs of frill, although not much trim. If you need to describe them using just one adjective, “absurd” is a good choice.

By the early years of the 20th century, shades were often tidier and less droopy, and they often had more trim. While these still look old-fashioned to the modern eye, they no longer look absurd. Perhaps the word is “tired.”

By the 1920s, some lampshade designs were almost modern looking. Many ‘20s shades were made of paper or white fabric, and fairly indistinguishable from the boring shades of the ‘40s and ‘50s. But, in sharp contrast, other ‘20s shades had a characteristically ornate appearance—very much like the elaborate shades called “Victorian” today. These flamboyant designs are often highly decorated and colorful, sometimes with tassels, beaded fringe, lace, and unusual shapes.

Of course, I’ve seen beaded fringe characteristic of ‘20s shades on lamps dating back to the turn of the century. And, actually, even in the ‘20s, most shades did not have the glass-bead fringe associated with that time. Some designs remained popular for so many years, they simply cannot be pinned down to one decade. 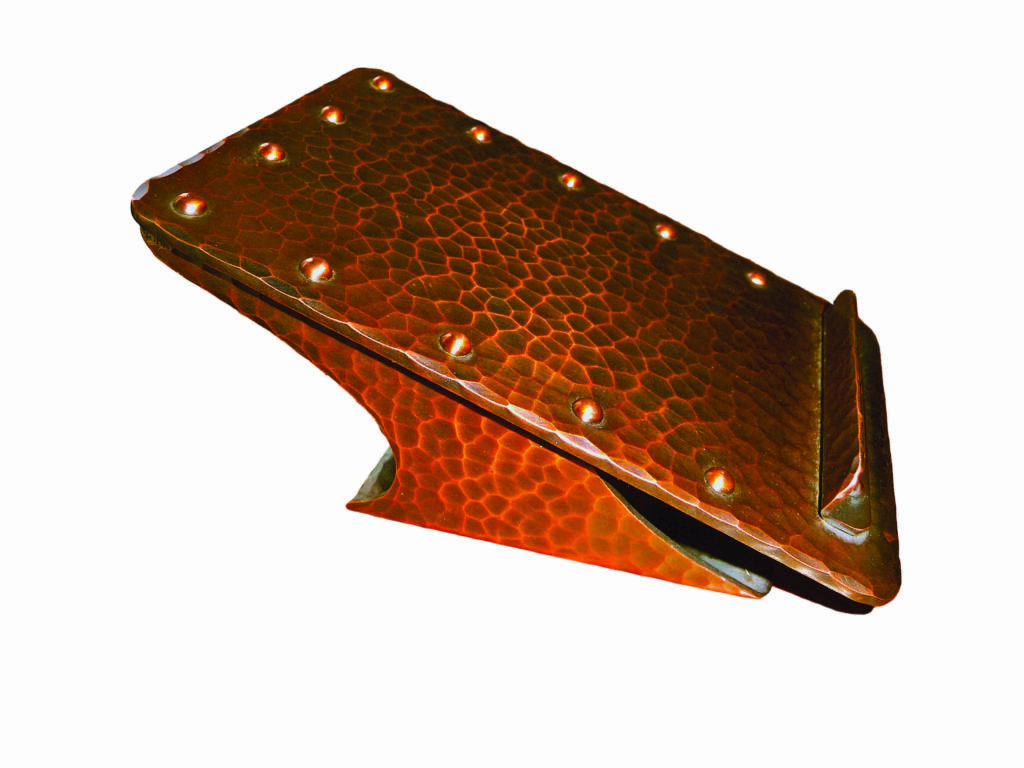 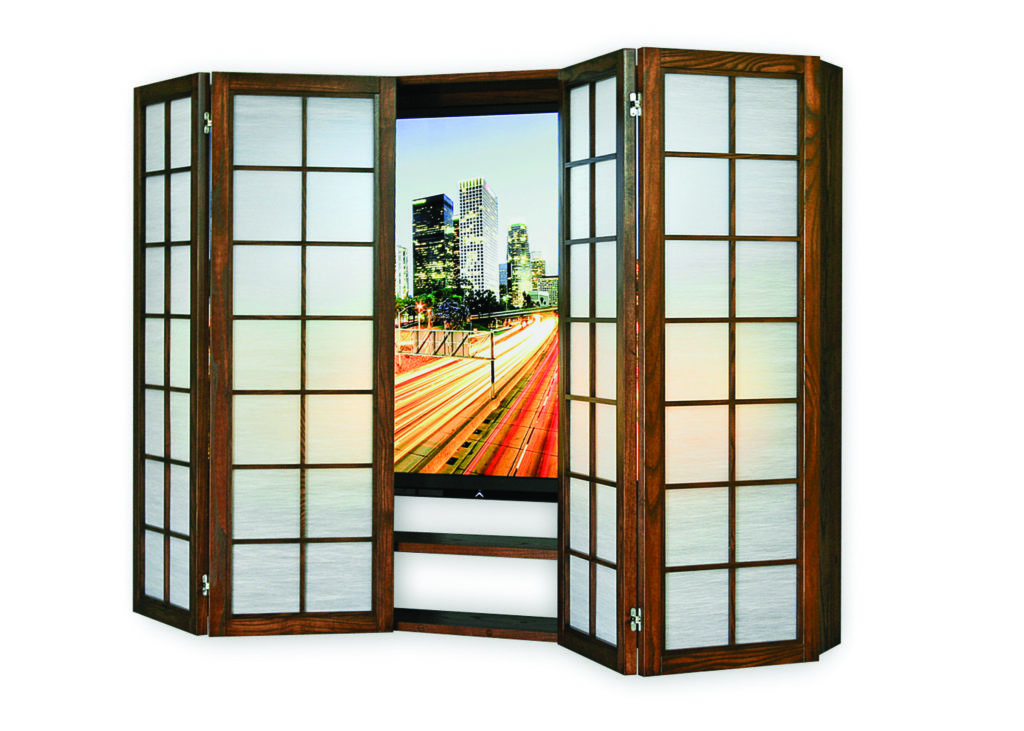 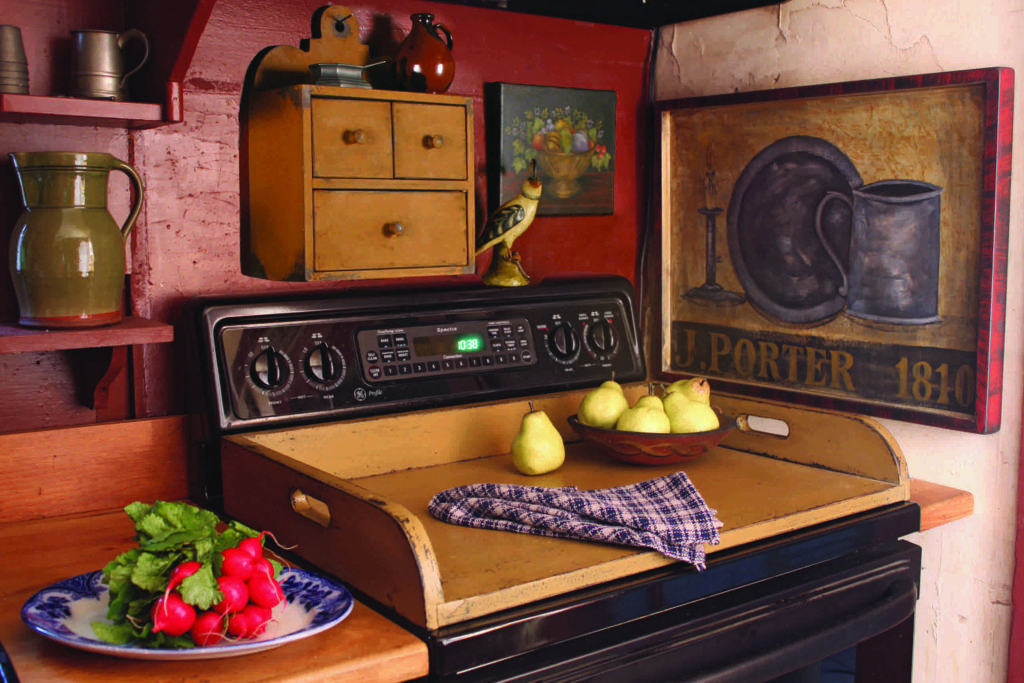 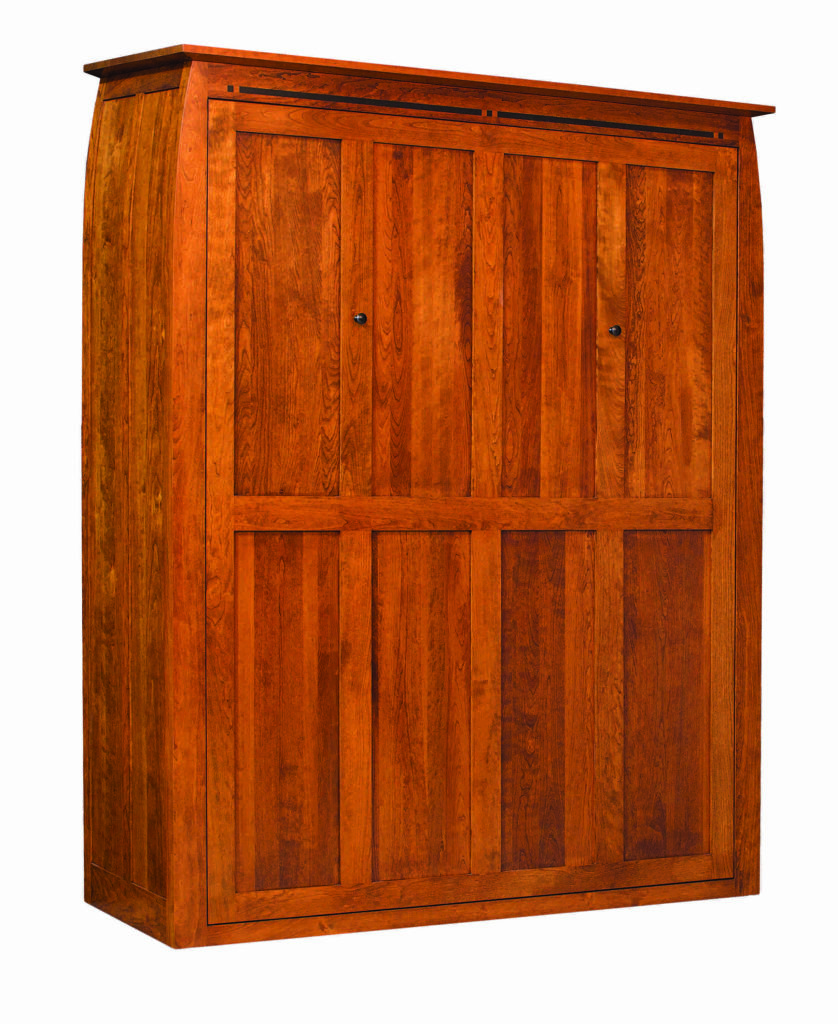 The Best Chandeliers for Colonial-Era Houses