During the early years of General Motors, ceramic tile became a quirky offshoot of the auto manufacturing process. Albert Champion, who manufactured and sold spark plugs for General Motors (Champion Ignition Company and later AC Spark Plug Company), realized that kilns used to create the porcelain caps on spark plugs could be damaged by repeated cycles of heating and cooling as they were turned off at the end of the day. So he devised a way to keep the kilns consistently hot, using them to fire colorful tiles during off-hours from spark plug production. Thus the Flint Faience & Tile Company was born in 1921.

Tile production started off with a range of standard field tiles in colorful hues, but the company soon added increasingly elaborate designs to the mix—geometrics, stylized florals, animals, even faces. The tiles’ popularity quickly grew far and wide—including an installation in the Presidential Palace of Peru. Flint Faience tiles were prominently featured in the homes GM’s early executives built in Flint, such as the E.T. Strong House.

Despite their popularity, Flint Faience tile production ceased in 1933, when GM reverted the kilns to spark-plug production full-time, owing to increased demand for automobiles. The tiles remain valuable and extremely collectible. Learn more about them in the book Flint Faience Tiles A to Z by Margaret Carney and Ken Galvaz (Schiffer, 2004). 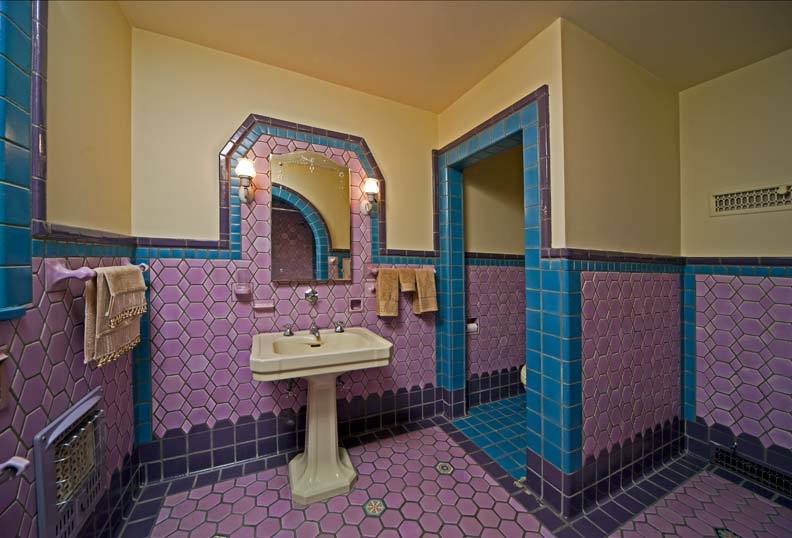 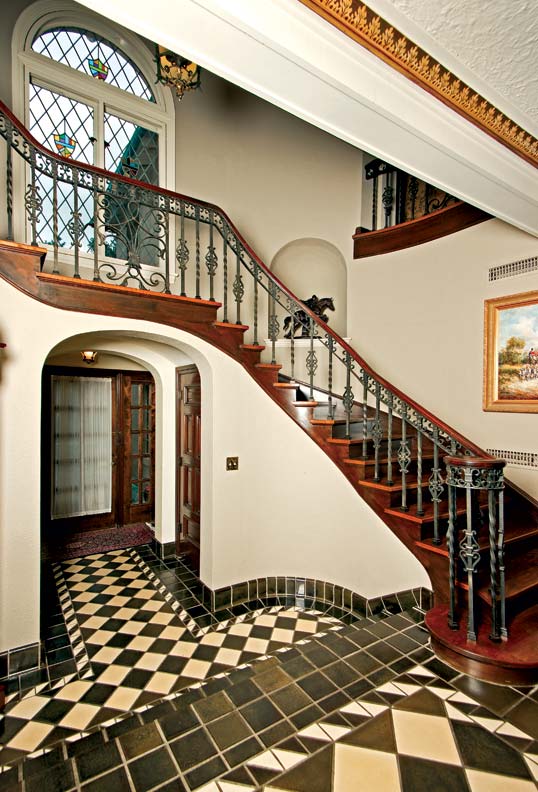 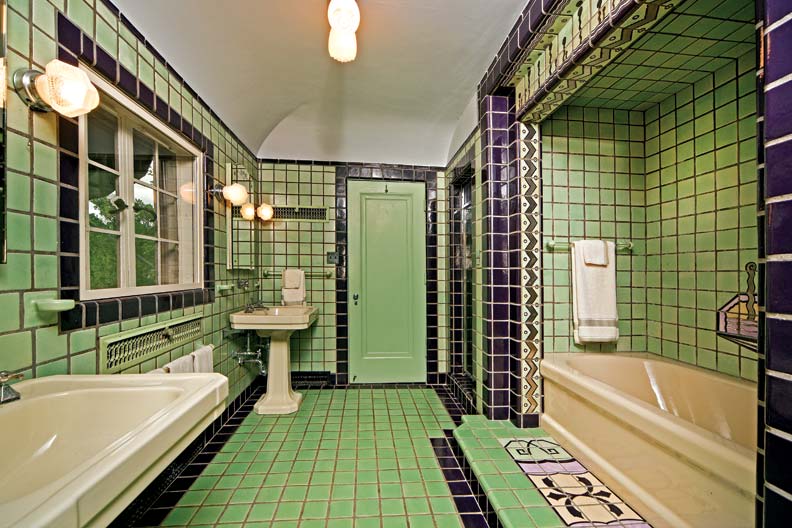 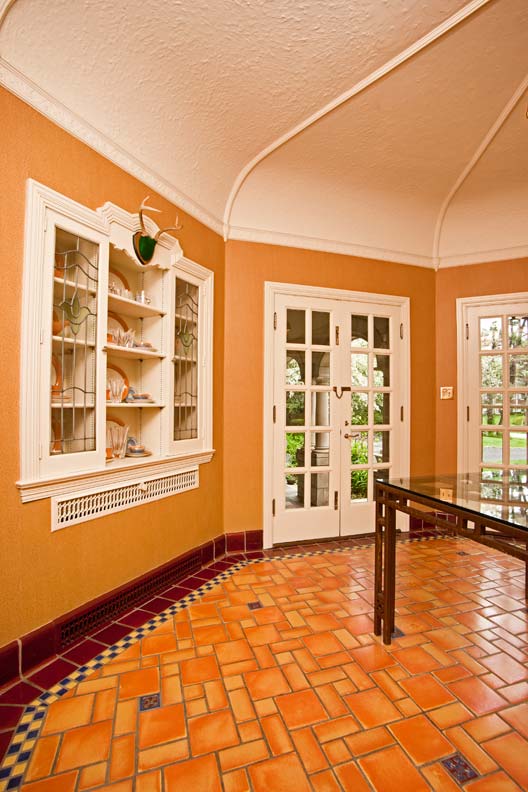 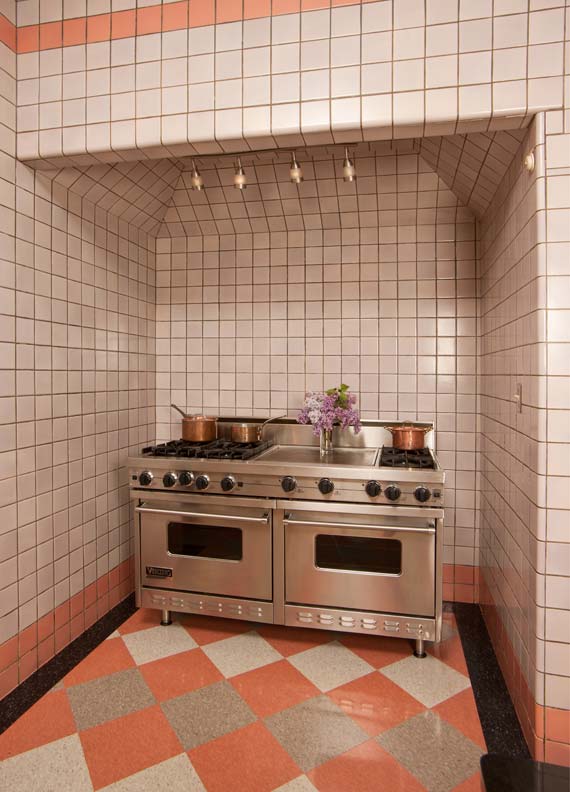 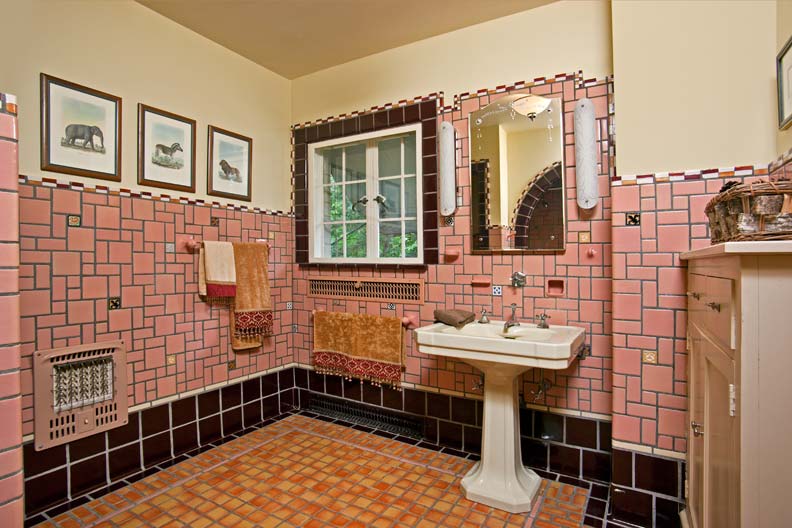