Folk artist Vernon DePauw became a wood carver partly because he was too shy to speak up in his 7th-grade shop class: He ended up with the “leftover” project, carving a pattern of a swan. In the 40 years since, he’s developed his own artistic point of view, carving and crafting a line of Americana signs, plaques, and whirligigs.

A lifelong resident of Illinois, DePauw is probably best known for his carvings of eagles, which appeal to his patriotic sense and his love for folk art. No longer shy, he delights in demonstrating his craft and answering questions on the folk-art circuit, especially questions from children. “Sometimes kids hit you with the most in-depth questions,” he says.

They are more likely, for example, to inquire about the techniques used for his challenging relief projects, which adults may find hard to visualize before the piece is finished. These relief scenes are often composites—Vernon may have taken a snapshot of a barn and a different one of a tractor, then he puts them together. These projects “are my brain teasers,” he says. “You really have to focus to bring everything together.” 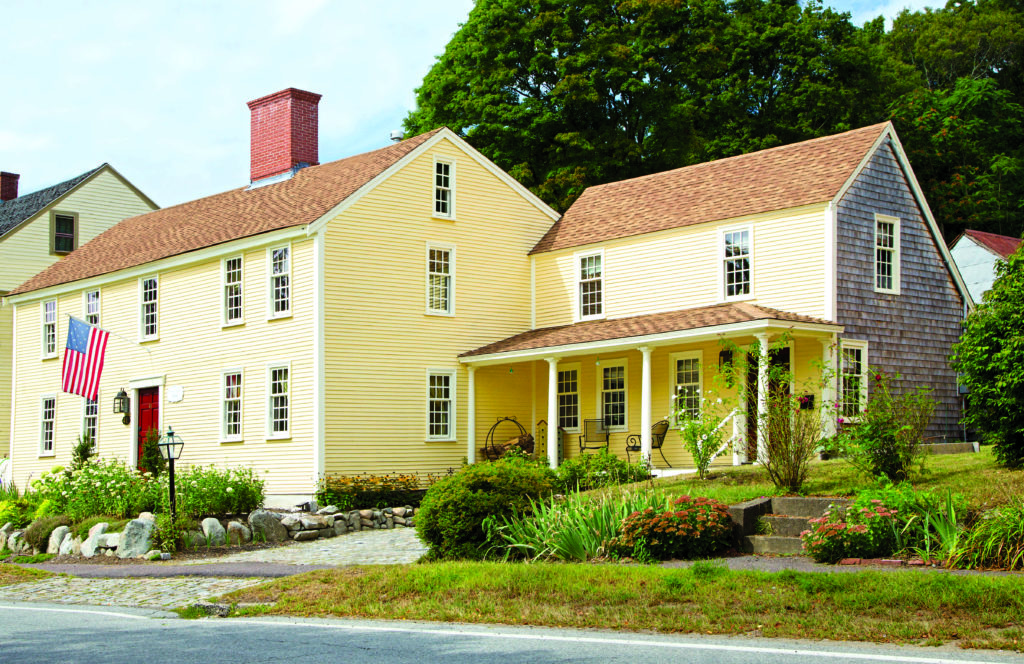 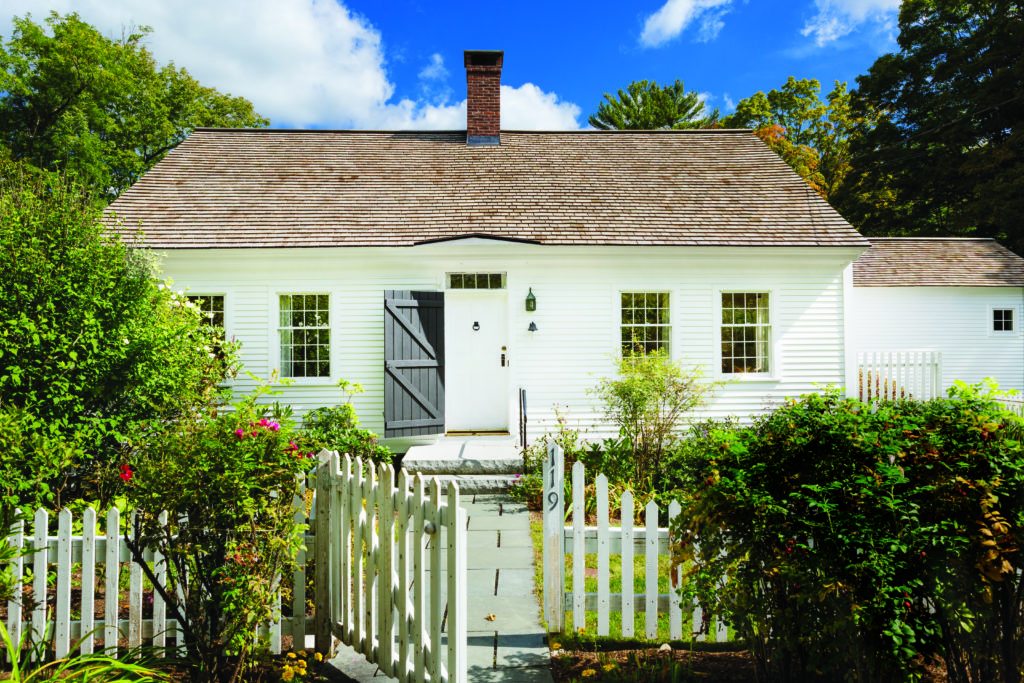 Vernon usually carves his pieces in basswood, using traditional and antique hand tools. He finishes carvings with paint or gold leaf or both. He does not sand his work, leaving the surface with many tool marks, which add depth and dimension. When gold leaf is applied, “each facet will pick up the light in a different way, making the piece look like it shimmers in the light.”

Neither of Vernon’s parents were artists, but his Belgian grandfather made a living carving wooden shoes. (The job likely saved his life, as the alternative was conscription into the German army during World War I.) Vernon is proud that he began carving in a public school shop class, and—as a big supporter of arts education in public schools—that his craft helped put both his music-major daughters through college.