To lovers of vernacular music that sounds as though it were written long ago, “Americana” is a musical genre. To others, it’s a quaint word that refers to the material ephemera of the distant American past: folk art and handcraft; tools and weathervanes; serving ware and utensils; hand-built furniture; portraits, maps, and paper paraphernalia; and oddities that defy description—almost anything from a grab-bag of quotidian items not quite lost to history.

Distinct from the high-style artifacts that tend to define architectural and design eras, items of Americana have come to be recognized as homely treasures enriched by use and meaning. Americana is the fiddle played for family entertainment until the music soaked into the souls of the listeners; the hand-woven basket essential for storing that precious commodity, food; the coverlet that kept a baby warm on bitter nights; or that quintessentially American furnishing, the rocking chair, said to have been invented by Benjamin Franklin.

Just what constitutes a piece of Americana has changed as the country has aged and matured. The word was in circulation by 1820. It has been common in some eras and rarer in others. A tracking program (Ngram) charted by Google Books shows that usage first peaked between 1840 and 1860, dipped down with a small bump just after the American centennial in 1876, then soared again between 1920 and 1940. The first wave coincided with an era when America was just finding its identity as a nation. The second matches the peak popularity of the Colonial Revival in the 20th century.

In popular imagination, the era before the Civil War was a time of patriotic fervor, rural industry, invention, and nation building. Out of necessity, handcrafted furniture, implements, hand-stitched samplers, even paintings were regionally produced from limited materials and fashioned to suit pressing needs. Many of these items had an innovative look and feel that came to be seen as distinctly American, helping lead to the establishment of a cultural identity.

Collecting became a craze at the time of the Philadelphia Centennial Exhibition, when urbanization, industrialization, and immigration were changing the perception of the agrarian “country of memory,” in the words of the late historian Wendell Garrett. So did interest in historical memorabilia that reflected the nation’s history. Perhaps not surprisingly in a nation of hustlers and strivers, “Americana” was used in marketing. As early as the 1880s, collections of related items were auctioned under the logo of Americana, a trend that continues even at major auction houses today.

This market had grown more sophisticated by the time of the second great wave of interest in the 1920s. Collecting antique furniture, spinning wheels, historic textiles, and silver and china came into vogue, promoted in part by articles in women’s and lifestyle magazines. The less affluent made do with “country” pieces, and this more naïve approach to collecting broadened Americana to include items from the second half of the 19th century, particularly those from rural areas.

As the 20th century progressed, Americana broadened once again to include mechanical devices, whether handmade or manufactured—anything that touched a deep chord of nostalgia or meaning. A beloved tool of the last of the family farms, the B tractor, has the distinct luster of authentic Americana.

Today’s price guides mostly cover things made in the 20th century. The long-standing attachment for the handmade has been superseded by an interest in such beloved childhood items as dolls and toy dump-trucks. And the term “Americana” is now ubiquitous.

The revival of interest in folkways and handmade crafts in the past 40 years or so ushered in a reproductions market for Americana. Many of these are true pieces of art, re-creating or reinterpreting rare or expensive forms that predate the Civil War: trade signs, painted furniture, game boards, miniature quilts, and many styles of pottery and basketry. All reflect how we value craftsmanship, as well a deeply held desire to return to “the good old days” before modern life engulfed us all. 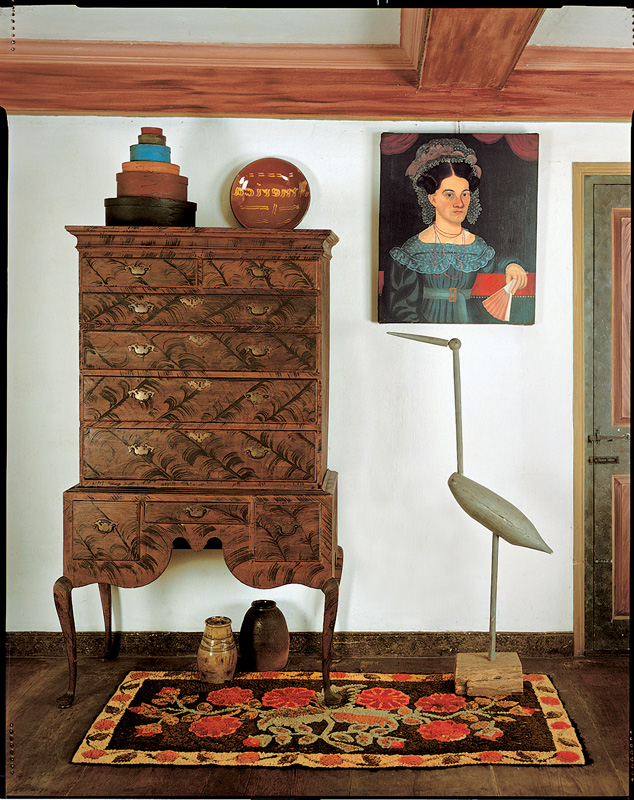 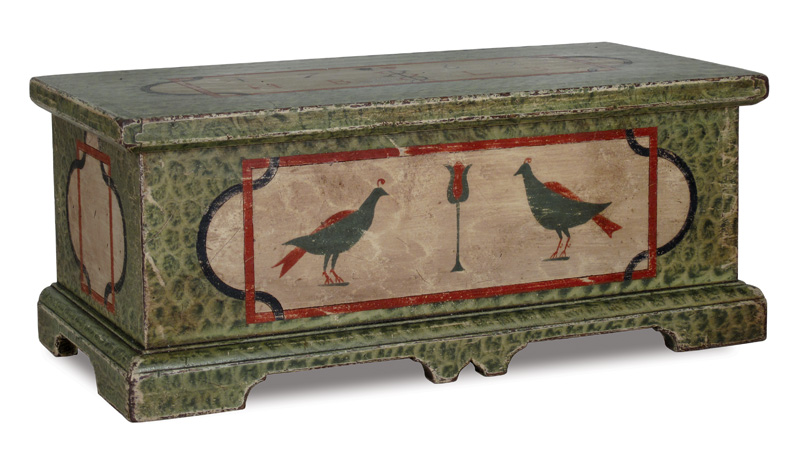 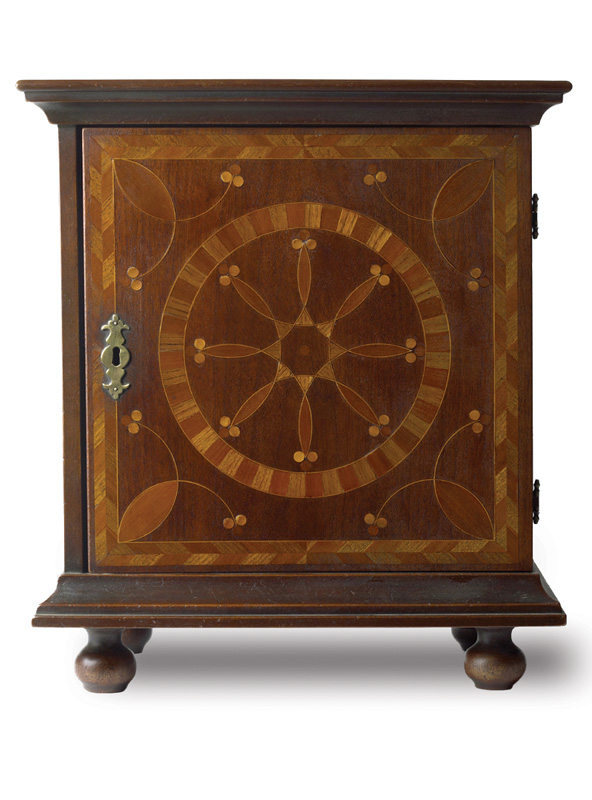 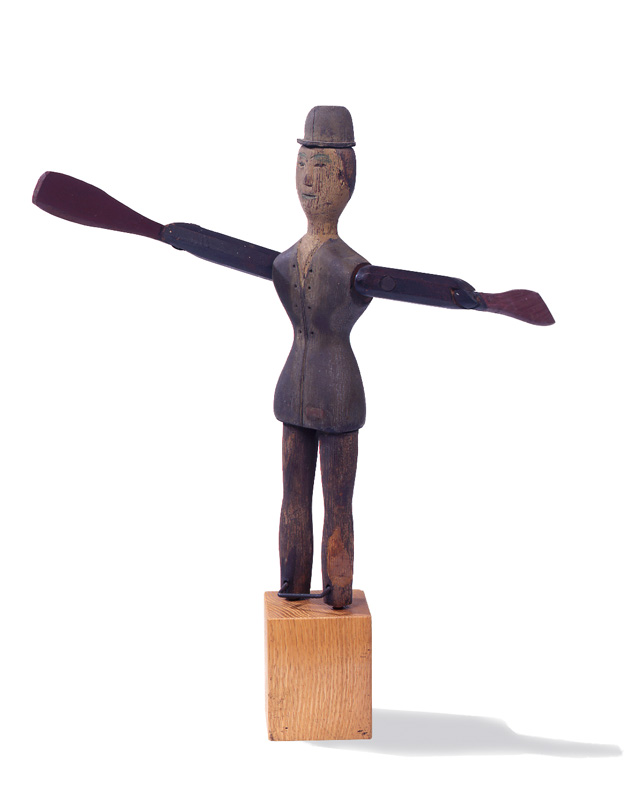 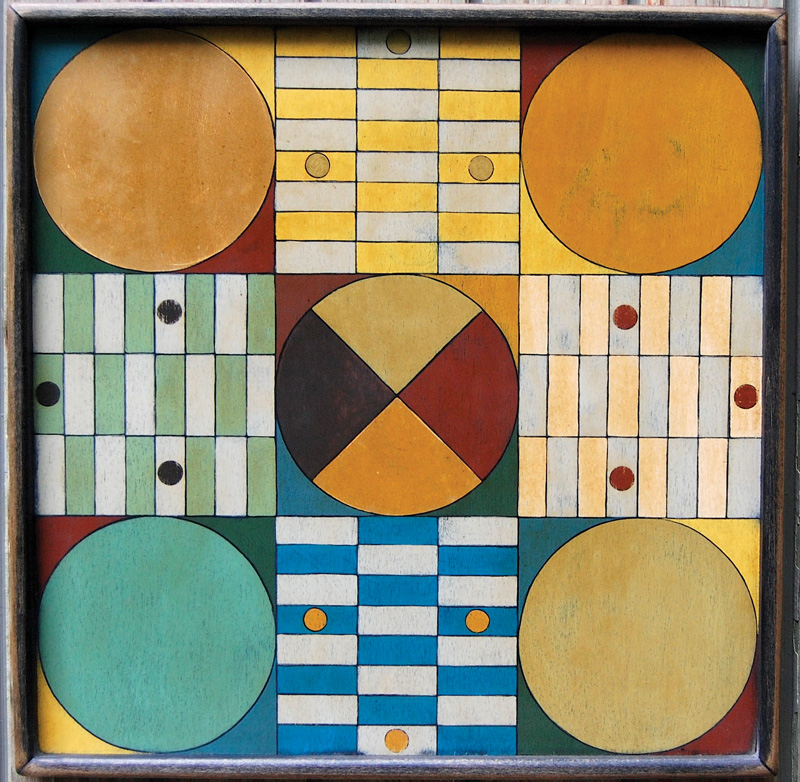 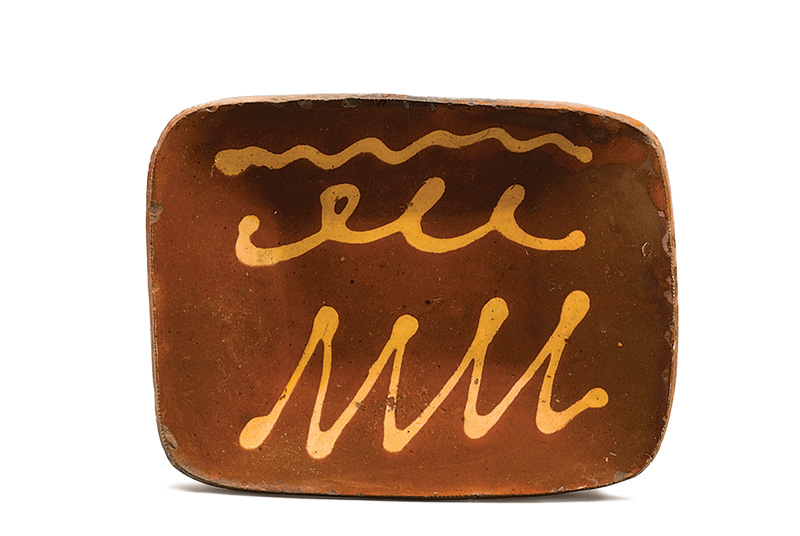 How To Read Classical Interiors

Comfort & Class in a 1918 Colonial Revival

Behind the Scenes with Beadboard