The most arresting feature of this kitchen may be its most utilitarian: the long, black slate sink and backsplash. Even more than the historical value of this surviving kitchen, it was the spacious utility that led the owners to “just leave it be.” The room has worked for three owners since the imposing Georgian Revival house was built in Bath, Maine, in 1897. It accommodates several cooks (and, of course, a butler).

Details are deceptively simple: open shelf and hooks over the sink, a sconce. Little has changed.

A massive, black-enamel Aga cooker replaced the massive, black iron range. The owners considered adding a center island, even enlisting their neighbor Dave Leonard of the Kennebec Company, which builds period kitchens. Leonard advised them not to introduce something new, because this room is so remarkably intact.

The kitchen is flanked by a back hall—where the refrigerator sits in place of the old icebox— and a butler’s pantry that also opens to the formal dining room. The look works for houses from the late 19th century and as late as 1910. 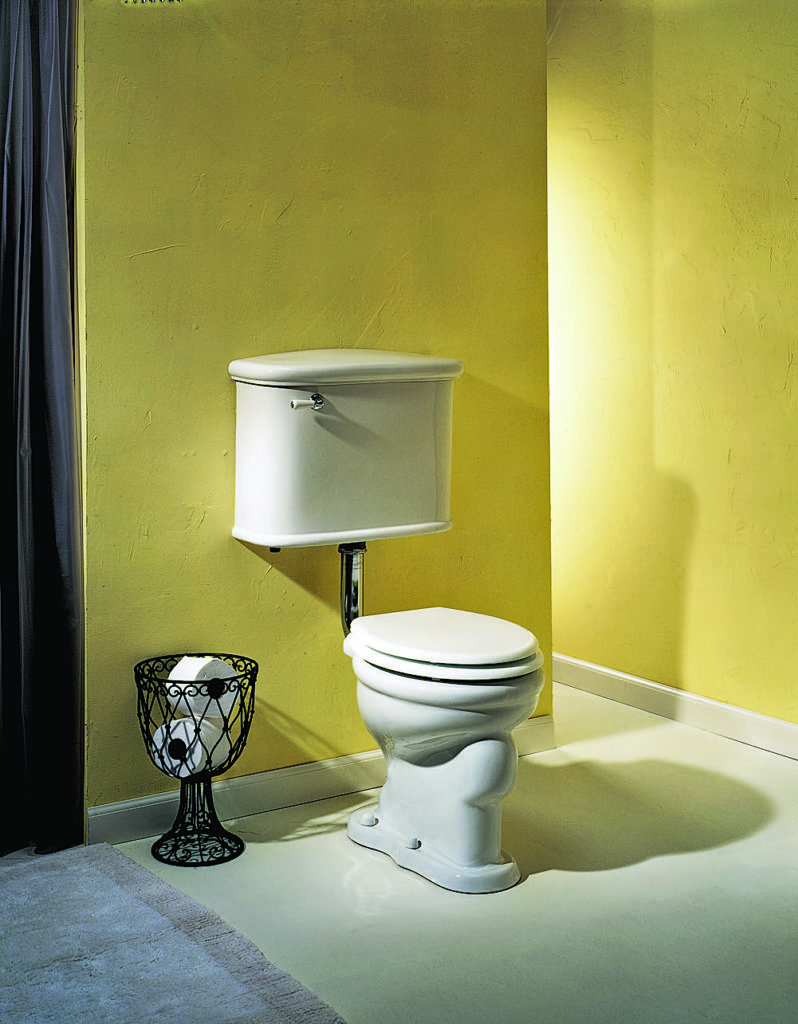 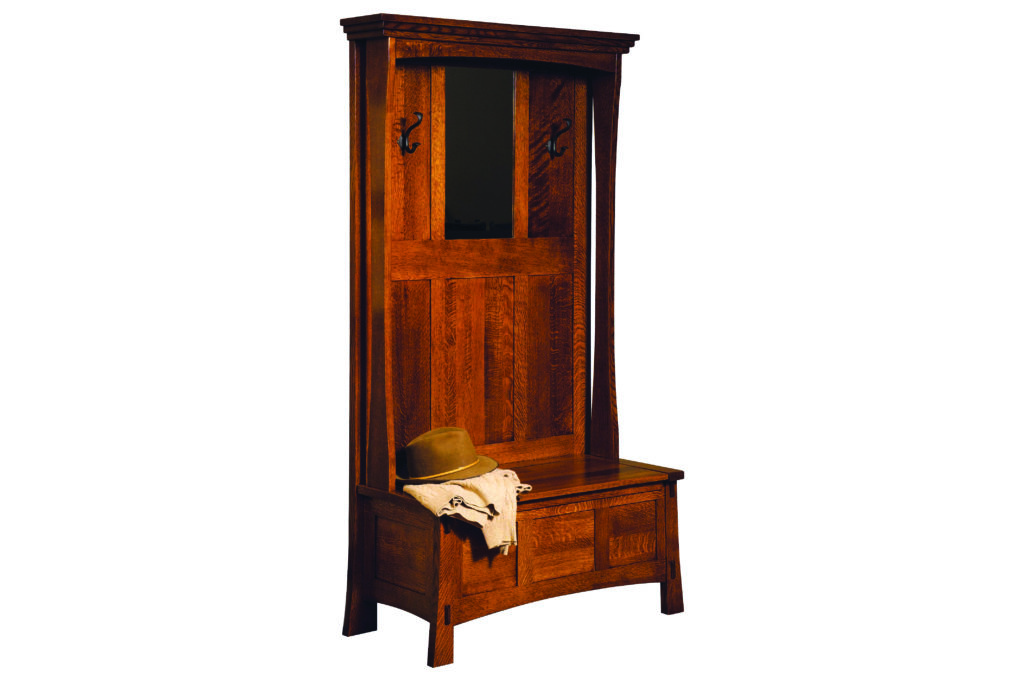 Hints From An Original

Kitchen Hooks
Straight forward utility hooks in forged or cast iron may be screwed into the wall or ganged on a wood backboard. From House of Antique Hardware, hoah.biz.

SCONCE FOR TASK LIGHTING
Ambient lighting is provided by pendant lamps hanging from the ceiling; a sconce over the prep area illuminates with a period touch. It would be easy to add discreet, modern task lighting behind a baffle beneath upper cabinets.

MULTIPLE SURFACES
Countertop surfaces switch from wood to marble; one section may have been cork or linoleum early in the 20th century. The sink and its drainboards are Maine slate. Different materials are practical for different work zones.

ANGLED SINK FRONT
Slate and soapstone both were popular. Lower cabinets extend to the floor without a kick space; the angled front allows bellying-up to the sink. Note the high backsplash and wall-mounted faucet.

PLAIN UTILITY
Pantry and even kitchen are beautifully appointed spaces, yet practicality reigns: spring-loaded window shades roll out of the way of food and flame, and utensil hooks are ready at the sink.