It was love at first sight. Benita Cooper and her husband, Bob, had made a hobby of renovating houses on Capitol Hill. And this house, a Victorian on a quiet street a few blocks from the Library of Congress, was one they had to own. By the time she first laid eyes on it in 1990, the home had only been owned by two different families since its construction, likely in the late 1870s. “It had so much original detail,” Benita says. “The hardware on the doors, some of the chandeliers, and the unpainted woodwork are all largely original.”

The former owner—skeptical of buyers intending to gut the home and destroy its original character—sold the home to Benita and Bob once they voiced intention to return the home to its original character. The couple stood true to their word: Before they moved in the furniture, they began stripping the finish from the wood floors by hand. In subsequent years, they completed a series of renovations, like digging out the dirt-floor basement and constructing an office. Progress on the house stalled when Bob battled and later succumbed to cancer. After the loss of her husband, Benita set on finding help to finish what they had first set out to do. 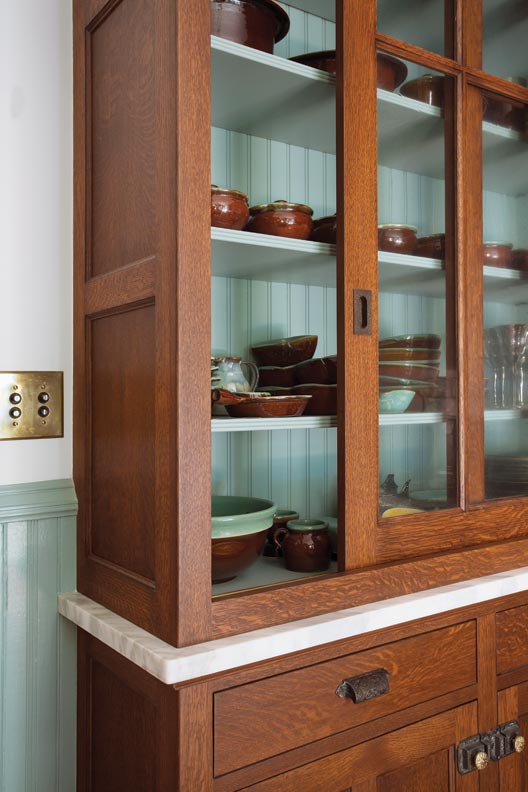 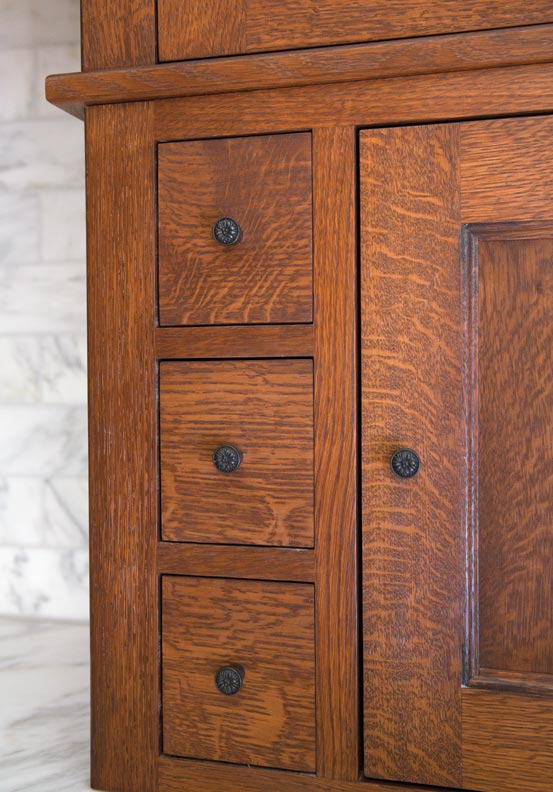 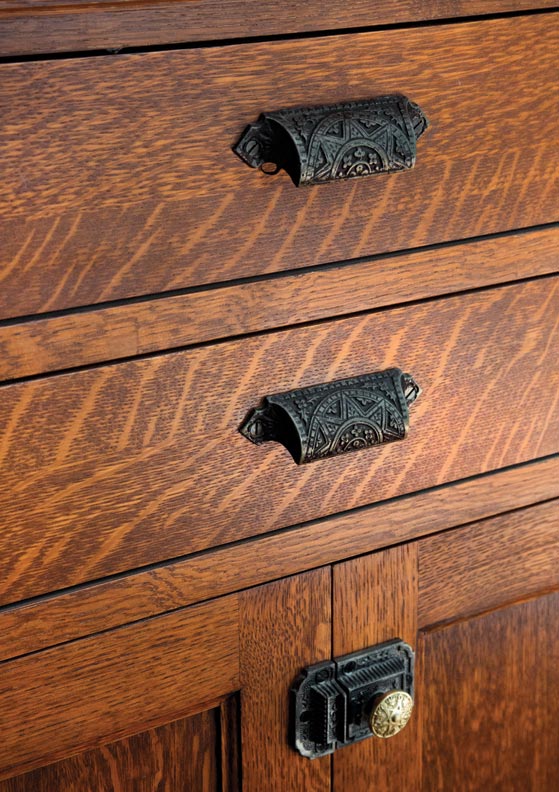 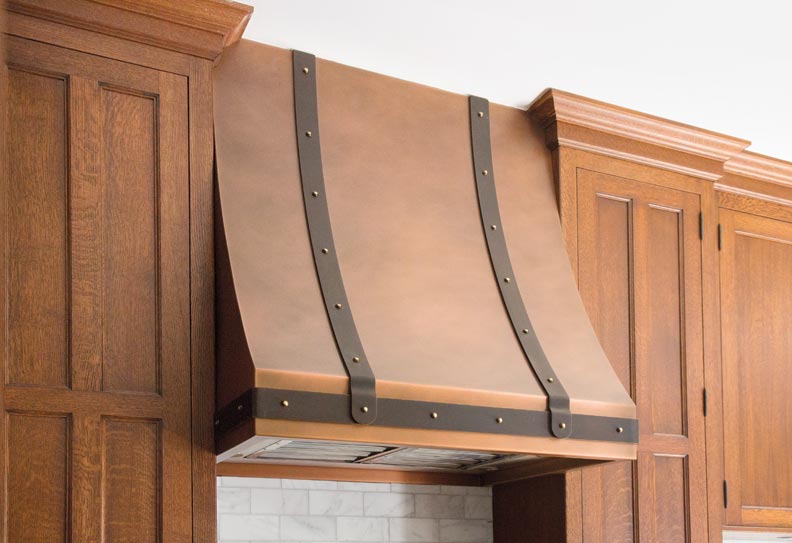 A cornerstone of the project was transforming the early 1900s kitchen into a space with modern functionality that remained authentic to the late 19th century. In 2009, after speaking with a few different contractors, Benita decided on Superior Home Services, an award-winning, D.C.-based design-build firm. “Our niche is coming in and reviving older, historical houses,” says Michael Martin, senior project manager at the firm.

The firm also understood the precision of Benita’s vision, arrived at through long hours of leafing through shelter magazines and scouring the Internet for ideas. “I have to admit I’m a bit of a detail-oriented, micromanager type,” she says with a laugh. “I worked for NASA for 30 years, and my staff used to always talk about my desire to be in control of everything.” Benita also turned to her brother, Tom Warder, who had renovated houses near Culpeper, Viriginia, to help with the renovation.

After completing the bathrooms, Benita, Michael, and a legion of subcontractors began working on the kitchen. Most substantially, they added a floor-to-ceiling bay window area off the back of the house, reworking all the walls with plaster. “Benita didn’t want any Sheetrock—she wanted it more or less to the house’s original standards,” Michael says. They installed floor-length windows and utilized the kitchen’s original blue-green wainscoting and added recessed downlights to the ceiling.

In the kitchen itself, the team restored the original pine flooring. The oak cabinets from The Kennebec Company are a highlight that the Coopers first spotted at a home show more than a decade ago. “‘When I do my kitchen, I’m getting those,’” Benita recalls saying. Cast iron hardware from House of Antique Hardware, supplemented from Benita’s collection, completes the look.

Functional aspects of the kitchen include a farmhouse sink from Vintage Tub and Bath and faucet from Blue Bath, as well as a hammered copper range hood with brass straps from Handcrafted Metal, Inc. GLB Tile & Marble Company provided and installed the marble countertops, and the Tile Shop contributed the carrara subway tile backsplash. The butcher block—a part of Benita’s prodigious antiques collection—was so heavy that a piano mover had to be hired to move the object from one of Benita’s rental properties into the home. “I think it’s going to stay where it is forever,” Benita says with a laugh. Finally, the old wooden deck adjacent to the kitchen was replaced with a custom Victorian iron porch with stairs leading to the backyard built by Craftsman Ironworks, creating an appearance that evokes the home’s origins.

The kitchen has come a long way from its spare beginnings. “Before, it was just an old room off the back of the house with a sink, an 18″ cabinet, and a stove,” Michael says. “Now, she has her stove, cabinets, and countertop space where she can actually work and prepare meals and things.”

Next up is the master bedroom—Benita has already started stripping finish off of the woodwork. Even with the demands of caring for other properties, attending to the details remains a passion. “It’s one of those things I just love doing,” Benita says. “It’s not a chore.”