Behind a dysfunctional kitchen in our New Hampshire house lurked the original floor plan, remnants of the old fireplace hearth, and a hatch to the root cellar/crawlspace—all of that salvaged when we built a kitchen to look as if it had been updated during the period 1900–1940.

Deeds show that a house was on the site since 1860, a reasonable date given the house’s Greek Revival style. When my husband, Terry, and I bought it, we discovered that the kitchen—later divided to create both a bathroom and a laundry—had been one large room. The original wood flooring was our clue. We restored damaged or missing areas with boards milled to the same width as the originals. We replaced the damaged plaster ceiling with beadboard, which is also used as wainscoting and covers the sink wall.

The painted walls and woodwork closely match original paint discovered on trim casings in the kitchen. (The original baseboard and door casings were re-installed whenever possible.) We used a hard pine, stained to provide an aged look, for countertops. The original pantry is still here, adjacent to the Hoosier cabinet on the south wall.

The sink, bought at a salvage yard, dates to 1932; Terry duplicated the original wood base cabinet and used hardware from the old one. A 1908 black Glenwood cookstove sits at the hearth of the original fireplace location; the Hoosier cabinet dates to the 1920s. (Not seen is a fully functional, 1930s–’40s Sears Prosperity gas range on legs.) The modern fridge is built into cupboards that resemble stand-alone furniture. 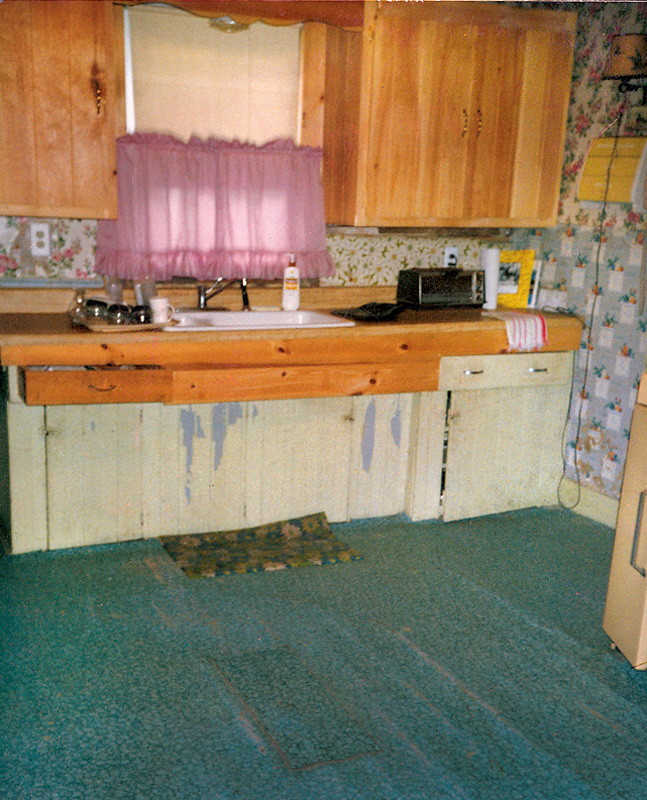 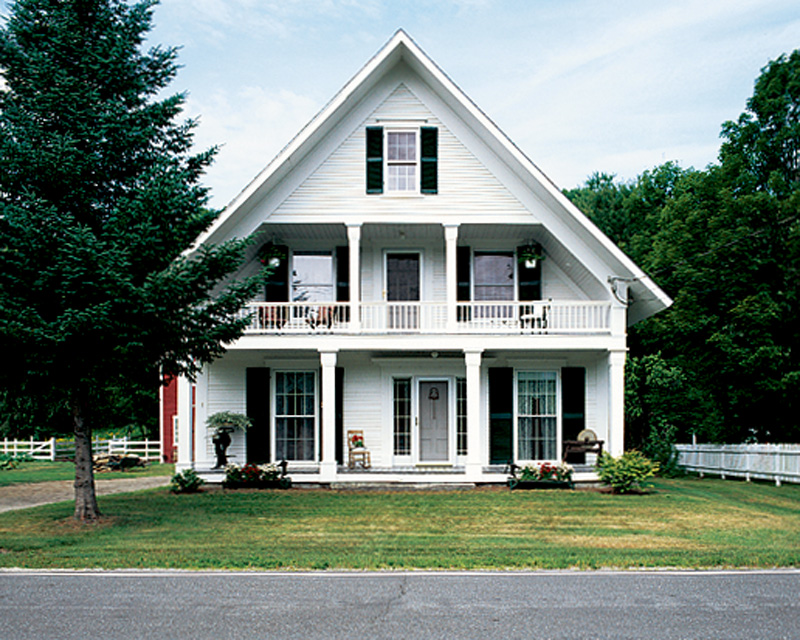 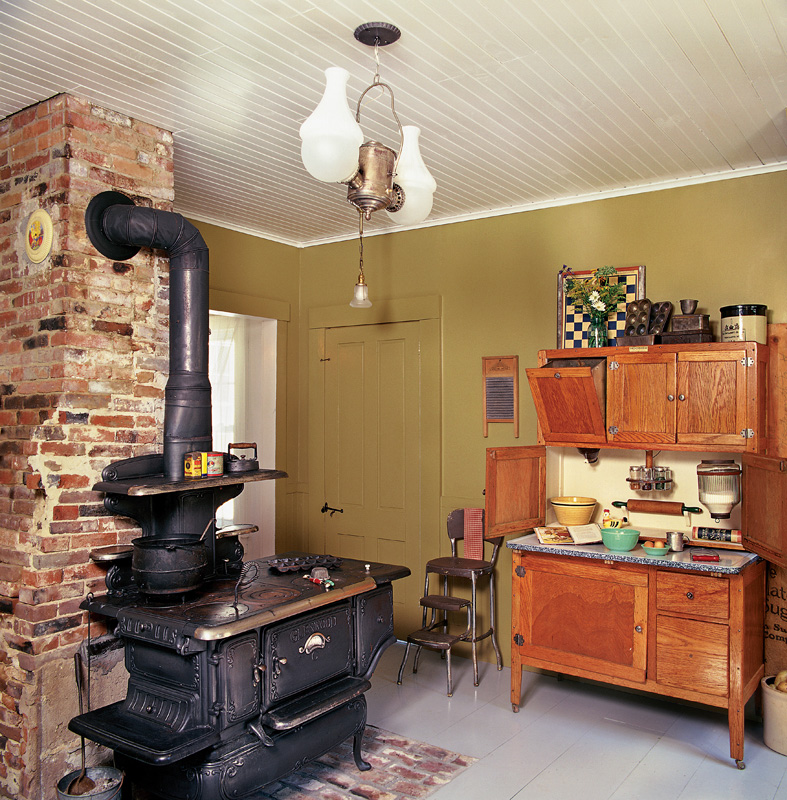 We restored or found period lighting with the help of the Alexandria Lamp Shop in nearby Meredith. In the kitchen, a 1910 Clambroth shade (ruffled, frosted glass) hangs over the sink, and the double fixture near the cookstove is an electrified tin kerosene Angle Lamp of the mid-1920s. Our collecting extends to crockery and Westmoreland chickens (variously called candy dishes, butter dishes, and trinket boxes). Pictured on the Hoosier is Terry’s grandmother’s cast-iron pot, in which she fried donuts on a woodstove.

After restoring this house and its outbuildings, we sold the property to owners who operated an antiques shop in the barn. Currently we live in the 1879 farmhouse we bought in 2014—another restoration, top to bottom! We restored its original floor plan and used period paint colors. In our current house, once again we created a kitchen inspired by the early-electric period, 1920–1940.

Selecting Curtains For Your Period Kitchen

The Search for an Art Deco Sink