By Derek Gjerde and Allison Hoffman

When we bought our house in St. Paul’s West Summit Avenue Historic District, it was a bank-owned foreclosure property with no heat and burst pipes. Unique details were intact, though, so we were happy to undertake its restoration. We knew immediately that the parlor fireplace needed help; it was an eyesore in an otherwise pristine room fitted with quarter-sawn white oak panels, beams, and columns. It had been modernized at some low point in its century of survival: A panel of Sheetrock had been glued to the brick between two original wood pilasters, supported by plaster slathered over the brick in the firebox surround. We discovered, behind the drywall, a classical bas-relief plaster panel labeled “Homer.”

We contacted architectural designer David Heide for help. David and his colleague Brad Belka convinced us that the room needed more than the right furniture. What followed was an extraordinary collaboration among designers, mason, and cabinetmaker. They implemented a design that reused as much original material as possible. The mason carefully removed the mortar between bricks (first with a chisel, then by wire-brushing after an acid soak); he counted the salvageable bricks, finding there were enough to complete the lower section (but not enough to reinstall floor to ceiling). Our mason hit on the clever solution of turning damaged bricks around to expose an undamaged surface.

A local plaster shop modeled missing bits and conserved the relief panel (they found it in a 1905 catalog from Caproni Brothers in Boston!).

The challenge was what to do about the lack of bricks for the upper wall. David Heide designed a new overmantel in white oak, which frames the plaster frieze panel. He took cues from what remained, working out the proportions of everything from the projection of the mantel shelf (an outline was still visible on the sides of the pilasters), to the design of decorative corbels and the stickwork and stylized motifs. The cabinetmakers then replicated these elements—their work is top-notch.

Our objective through it all was to restore the dignity this room had once had. All the problems were resolved. David Heide jokes that the project was successful, because it looks like they’d never been here! 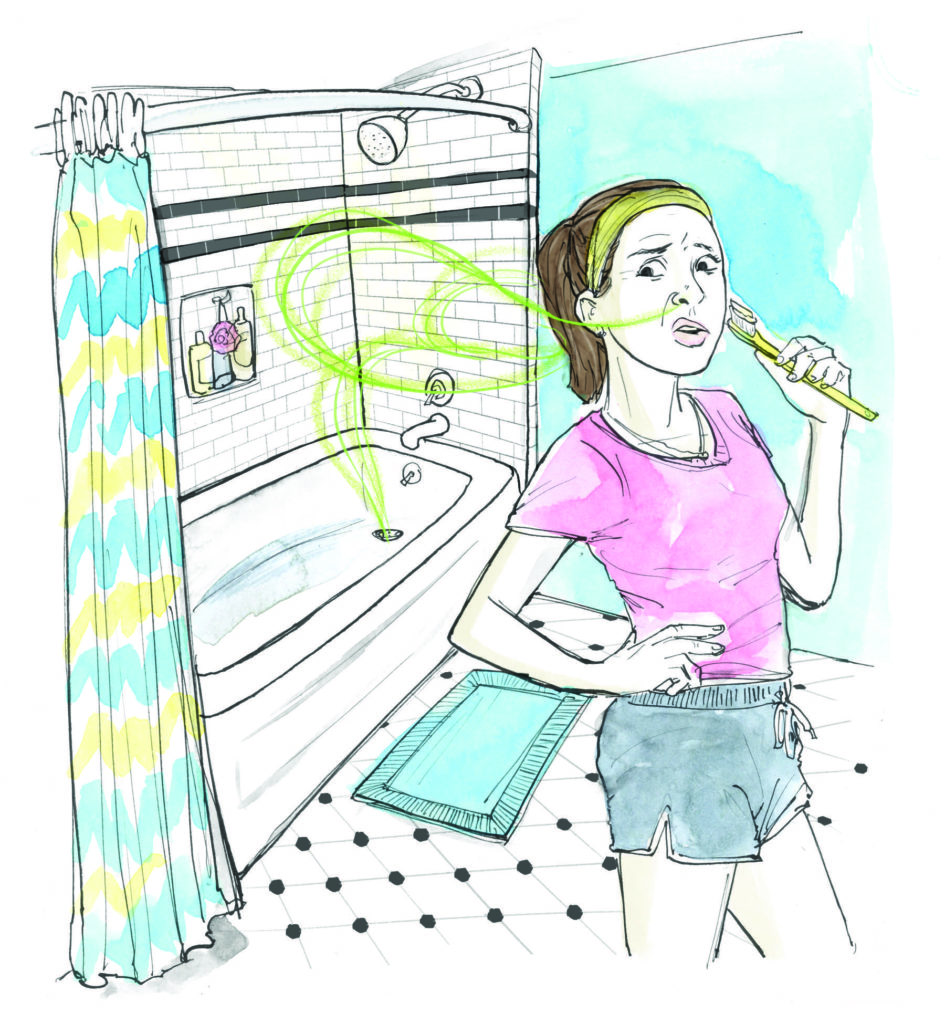 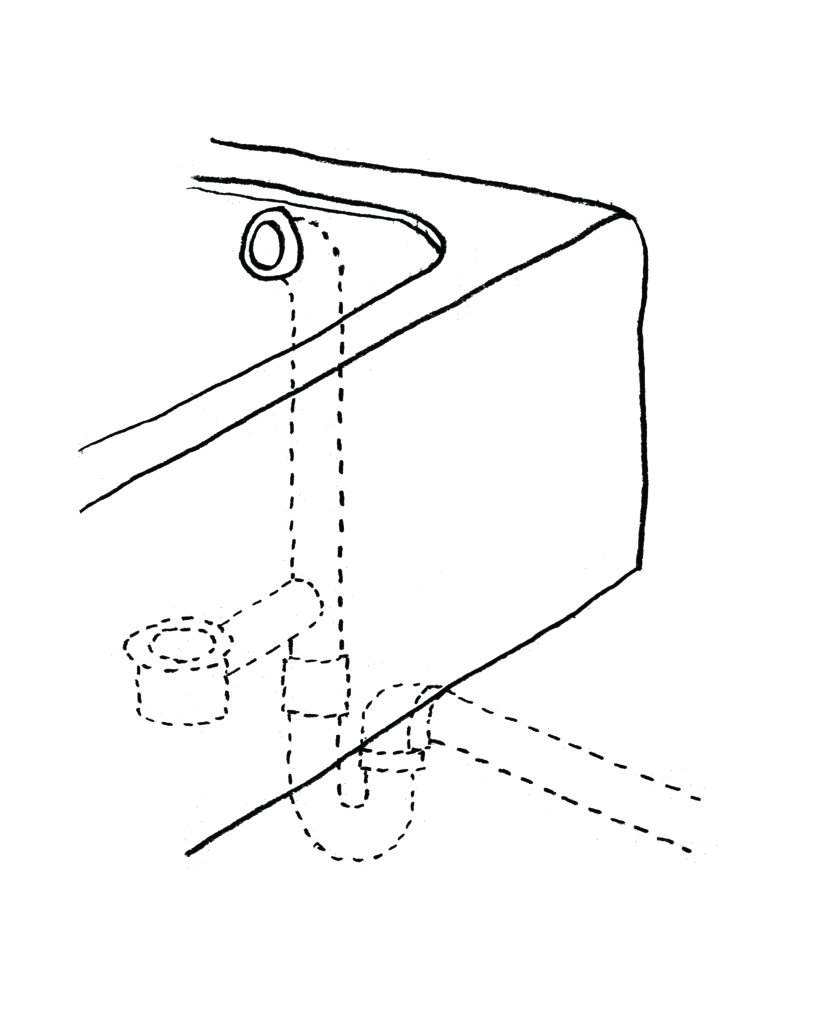 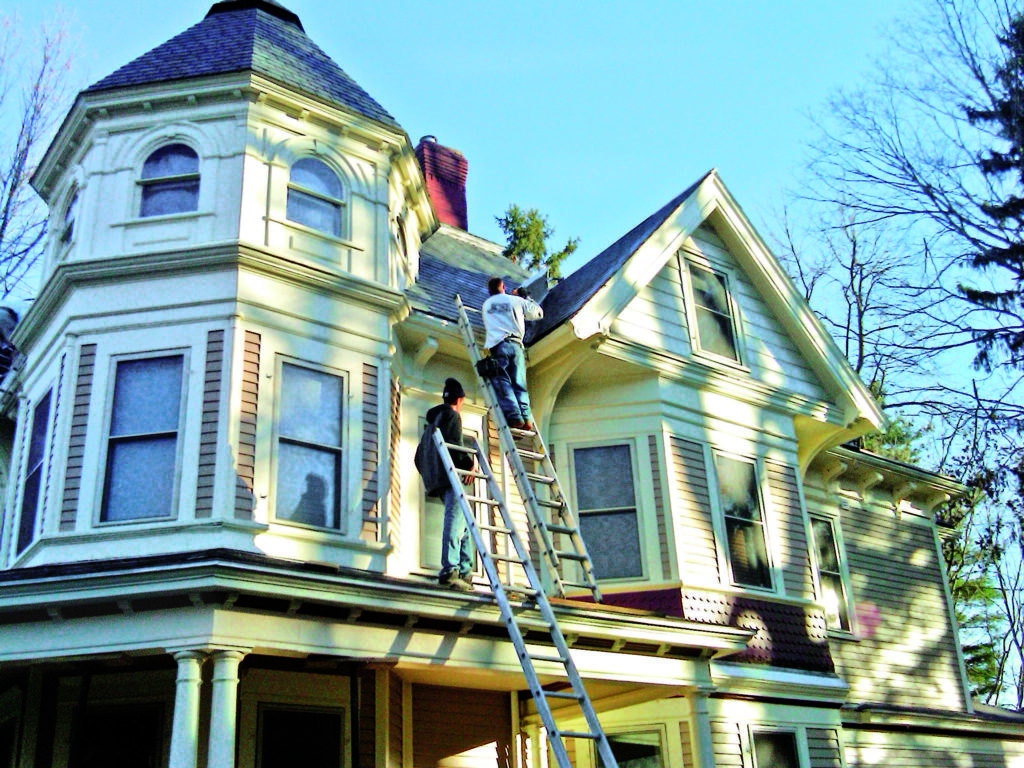 Tools for Porch or Deck Projects

How To Repair Stained Glass

The Variety of Finishes for Hardware

Efficient Heating in Your Historic Home