Rooms inside were dismal, but the little cabin perched above the gold-mining town of Sonora, just an hour from Yosemite, had potential. We were won over by the asking price—and a suspicion that the cabin was actually historic. Our first years here had us removing 1950s accretions while we did research. We found a 1954 newspaper in a wall, marking the date of modernization, when studs were added to plank walls to conceal pipes and wires.

Plywood paneling, dark and flimsy, was added, and acoustical tiles dropped the ceilings 18″. We removed all that, along with sheet flooring and Masonite, to reveal aspects of the original cabin: fir plank floors and painted beadboard ceilings. Once restoration began in earnest, it took three years. New systems were added, walls insulated. We decided on beadboard for most wall surfaces, echoing the old ceilings; today’s material is the same as it was 160 years ago. Here and there, we framed remnants of old wallpaper, left on walls to preserve the historical record. 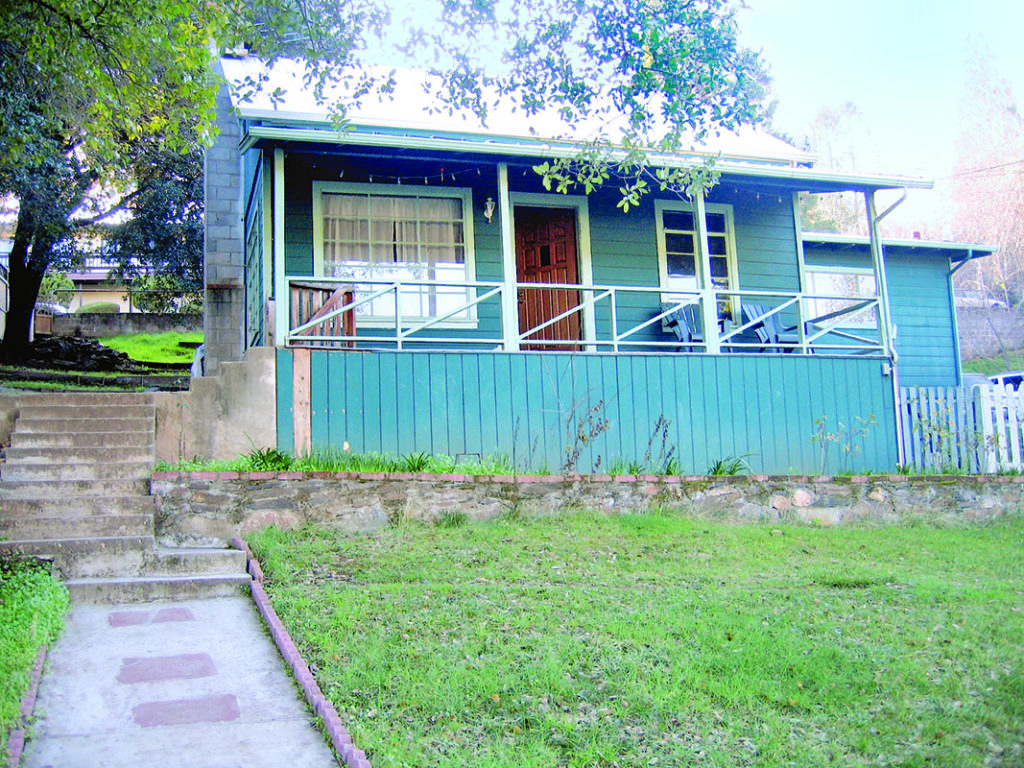 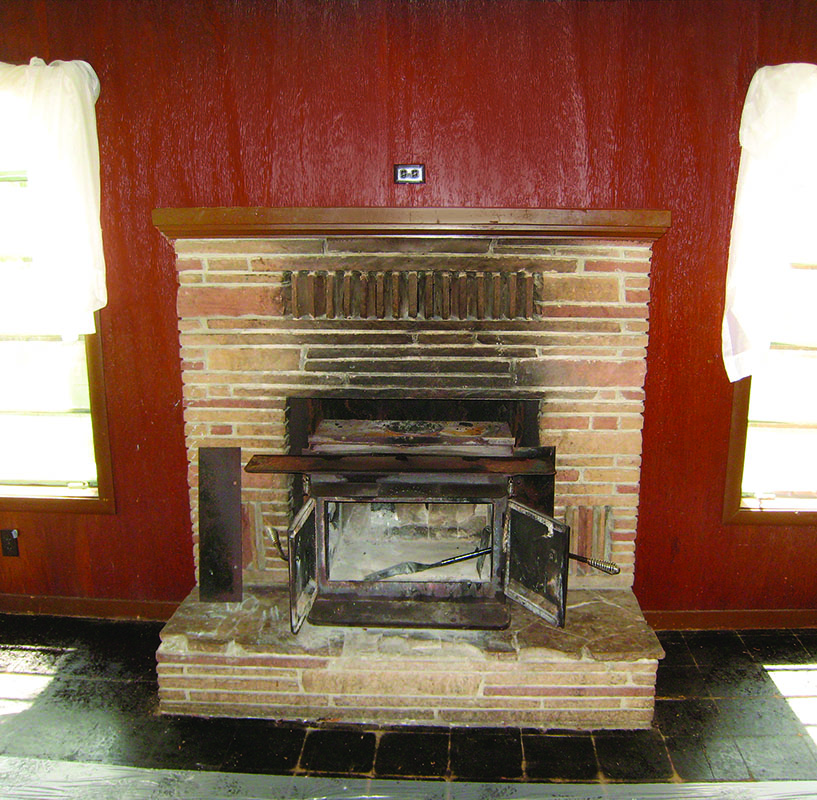 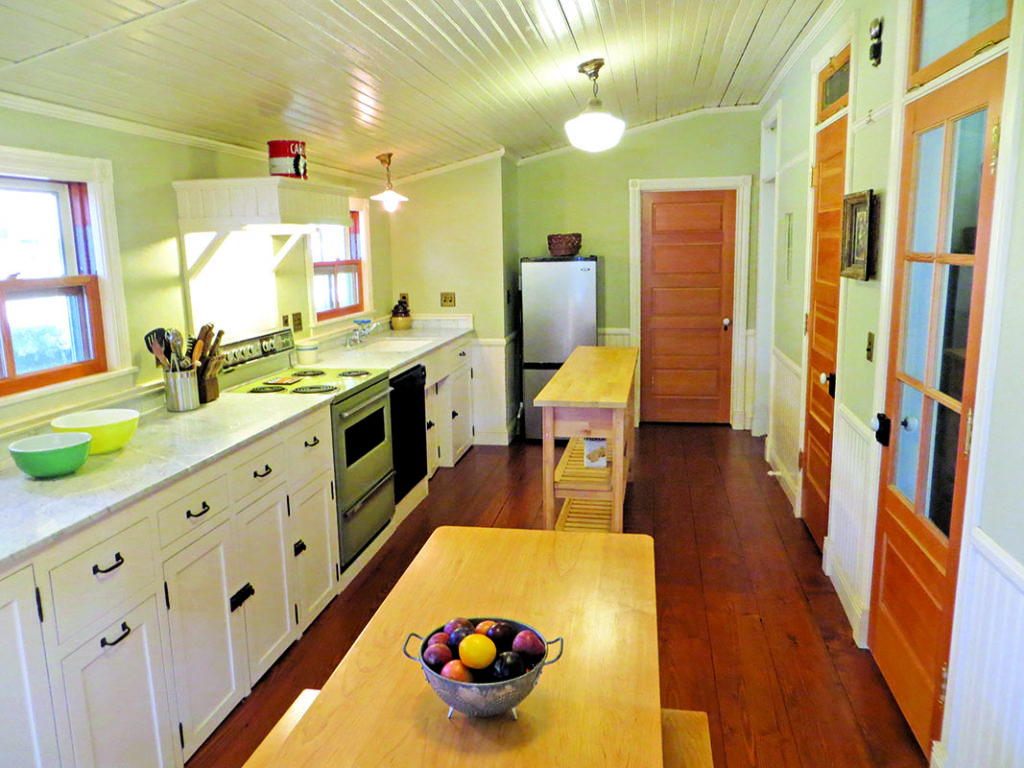 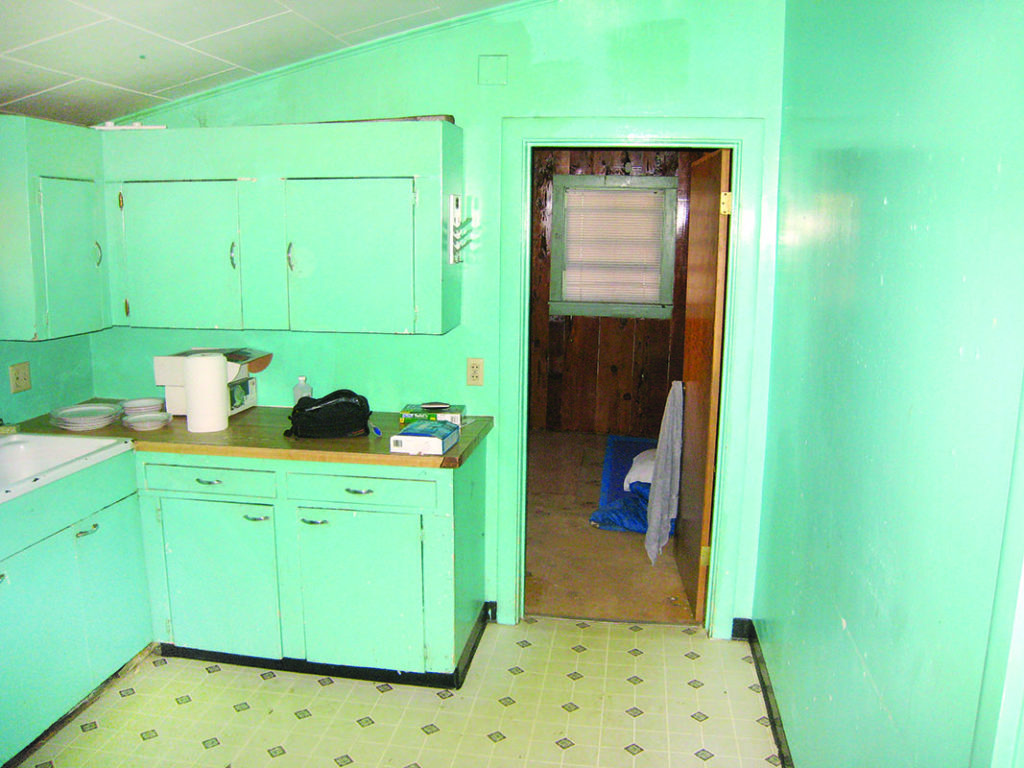 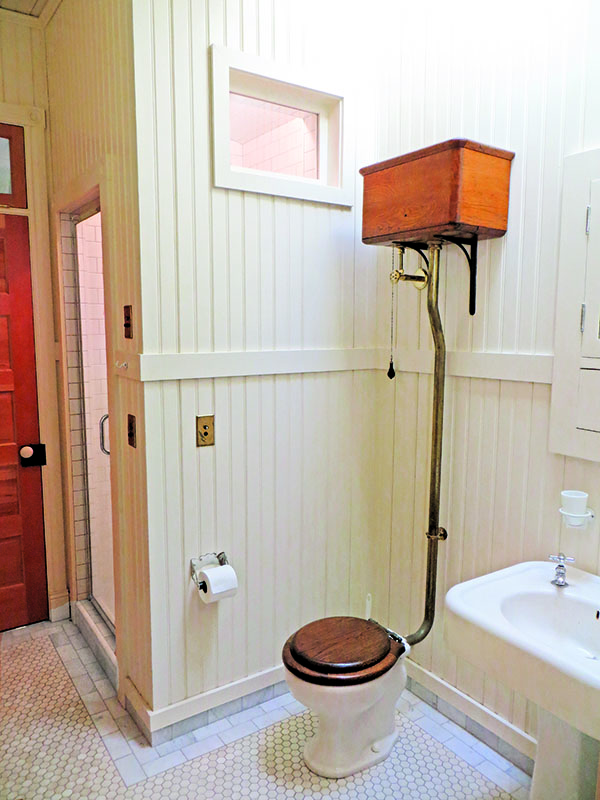 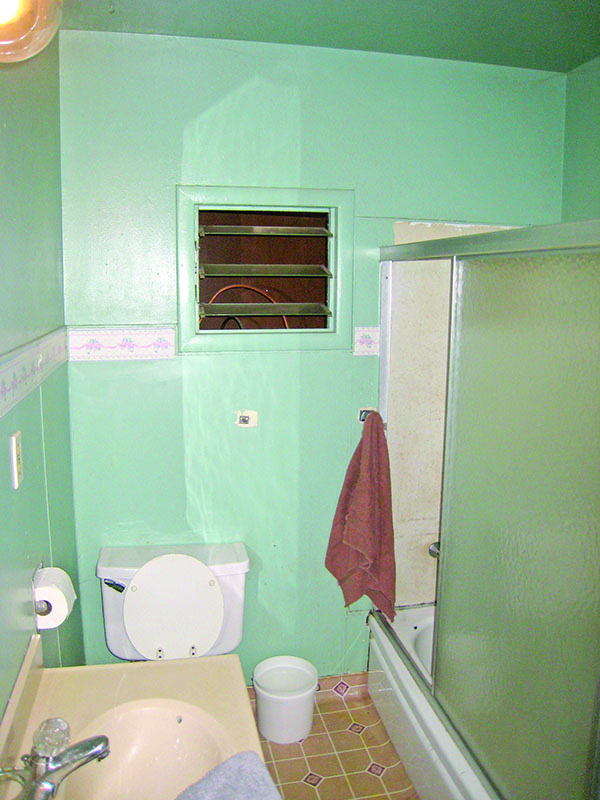 We added a central heat pump and ductwork below the floor. This new system provides each room with heating or air conditioning through vintage, round, cast-iron floor registers. A programmable thermostat was recessed in the wall, concealed behind a framed period photograph. Vintage light fixtures were rewired and push-button wall switches installed. We are the 14th owners of this property, and we won’t be the last.

Andy Carpentier is a senior architect with YHLA Architects in California.