Colonial Revival reproduction hardware combines the best of the past and present. Larger manufacturers and artisans are reinterpreting period designs or inventing wholly new ones in the same spirit, producing wares using the oldest of blacksmithing techniques and also the latest in industrial technology.

The hardware that appears in Colonial Revival homes built between roughly 1895 and 1940 may be reminiscent of 18th-century forms, but the methods and materials used to make it were quite different from those of true colonial hardware. Very few artisans were forging iron in 1923—and yet there are hundreds, if not thousands, who do so now. (Today, most work in mild steel instead of iron.) Brass, rare and almost always imported in colonial times, was far more pervasive in the early decades of the 20th century. So too was pot metal, finished and patinated to look like antiqued brass. Almost all of it was made using industrial innovations like casting, plating, and die-stamping, which captured the look without the labor.

Early 20th-century Colonial Revival hardware usually gave away its machine-made origins (even when posing as a colonial strap hinge). With the exception of real hand-forged pieces, that’s still true today; in fact, some designs make no apology for their industrial origins, with obvious seaming and finishes that resemble a heavy coating of rust. It’s often a point of honor that a cast-brass or -bronze entry set has substantial heft, while true colonial hardware was very light because of the scarcity of metal. Revival hardware was heavier, but not so beefy as quality hardware now, which may be solid brass, industrial cast bronze, mild steel, or an amalgam of metals. 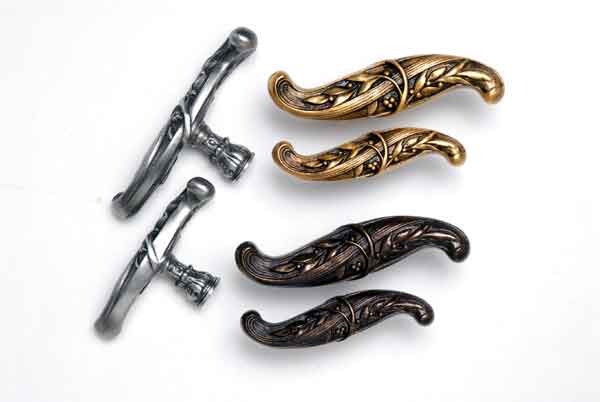 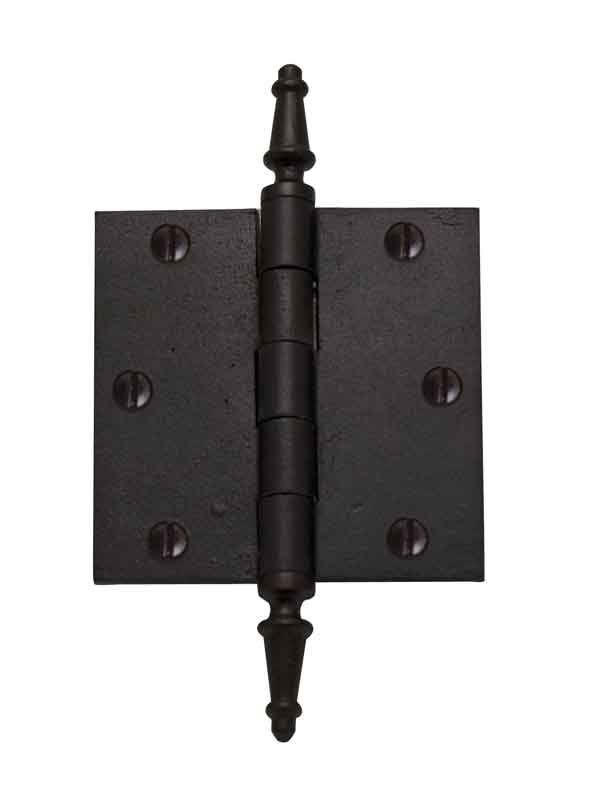 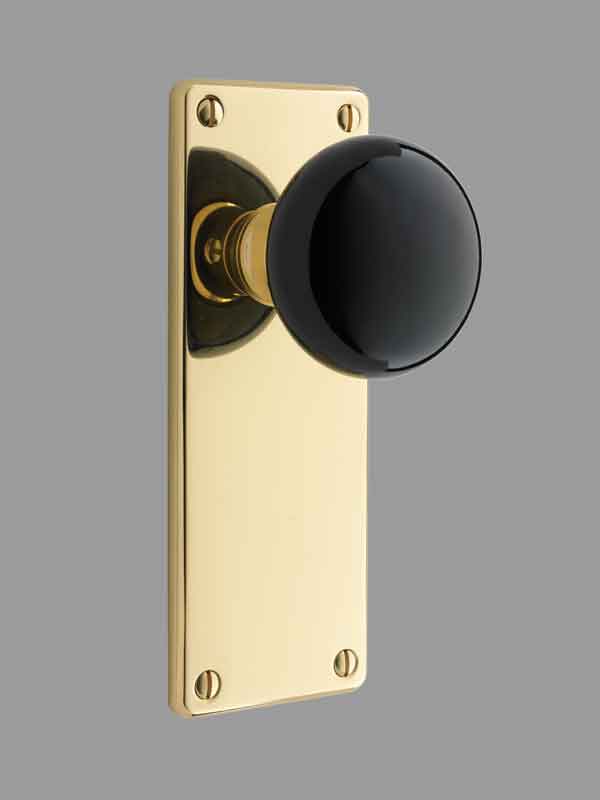 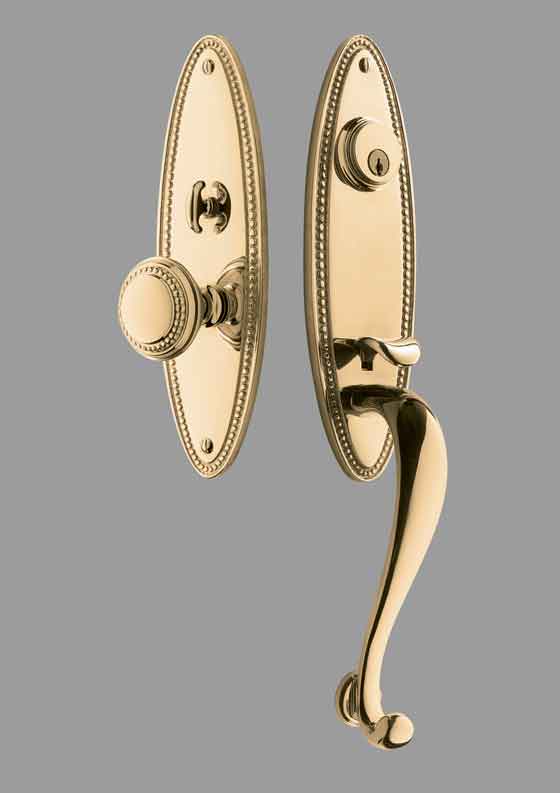 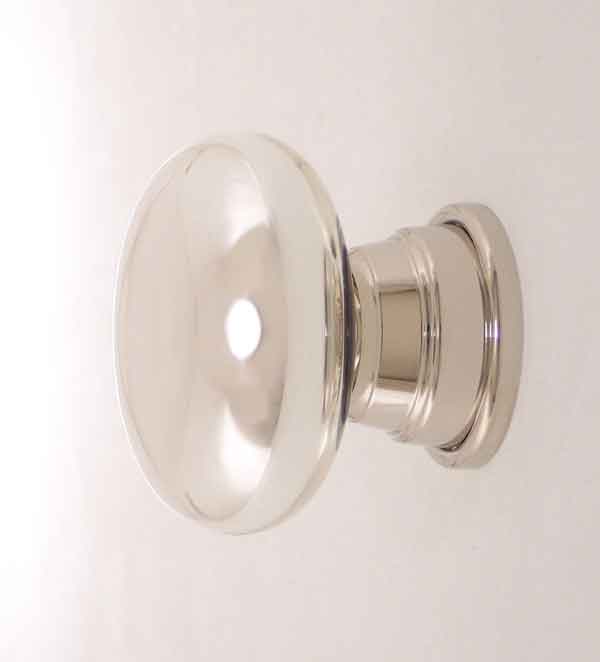 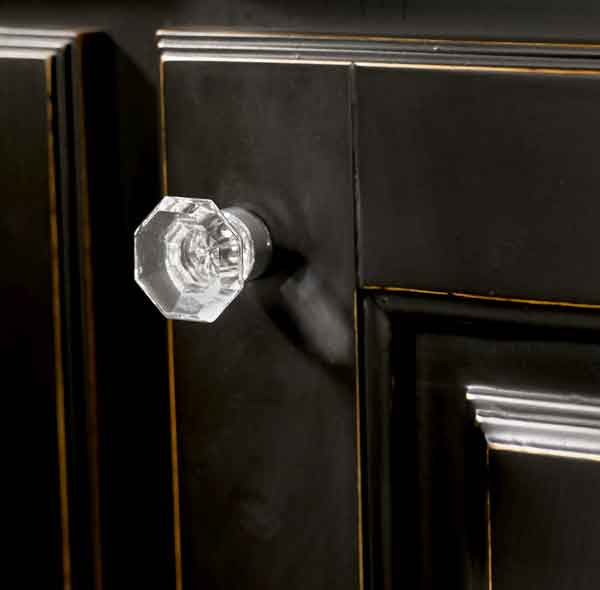 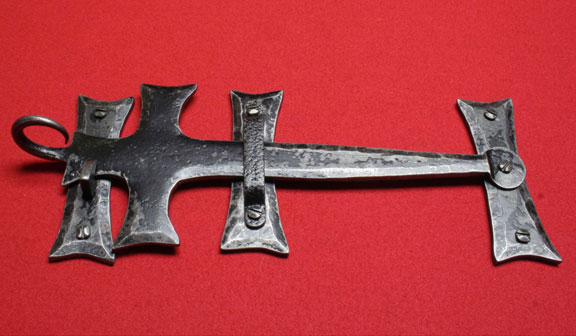 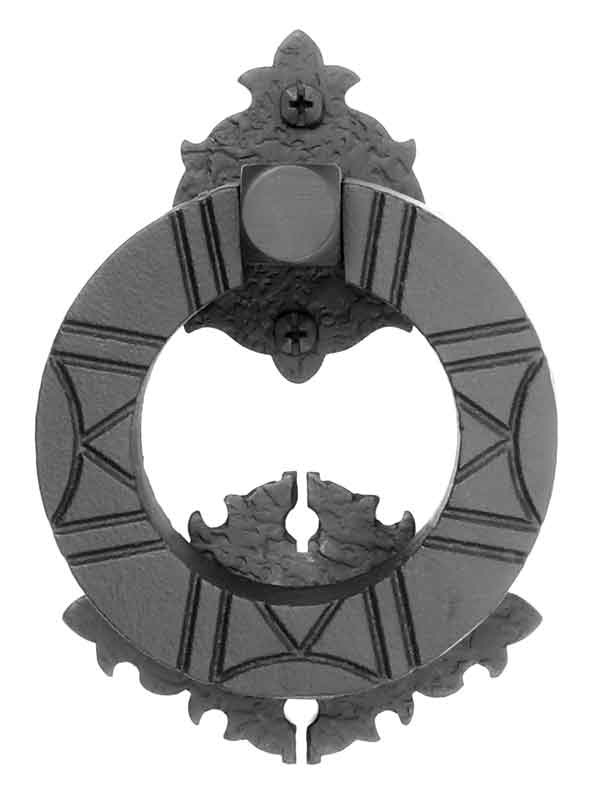 Makers of early 20th-century household or architectural hardware spiced up spare and simple colonial designs with motifs borrowed from classical architecture, like egg-and-dart or rope molding, often blending or blurring stylistic elements that were markers of specific styles in the 18th century, including Georgian and Adam. Good reproductions often copy these “revivals,” often with minor adjustments that make them slightly different, thus nudging history’s design timeline along.

Manufacturers also made it easy for builders to use their products interchangeably, whether the house was Tudor, Spanish Colonial, Mediterranean, or Georgian Revival. Modern crafters have gone even further, introducing designs that are meant to blanket almost any history-inspired house style. At the other end of the spectrum, many offer custom replication services that can produce passage sets or gate hardware that’s impossible to differentiate from period originals.

Another Colonial Revival innovation was to offer the customer a choice of up to six different finishes, with an emphasis on those that darkened hardware surfaces to make them look old. Contemporary hardware makers may offer up to 40 different finishes on a single item, from raw brass or oil-rubbed bronze to verdigris, antiqued copper, dark bronze and brass, and polished, brushed, or matte nickel, just to name a few.

Naturally, we now have coordinating knobs and backplates in every metal and finish, but the Colonial Revival affection for brass and cut-glass or crystal knobs is back in full force with an explosion of beautiful reproductions and new forms in recent years. There are knobs of hand-blown glass in every color under the sun, plus faceted crystal, and even a modern version of mercury (silvered) glass.