The Best Steam Cleaners To Keep Your House Sanitized

When it comes to home cleaning, vacuum cleaners are one of the first tools that come to mind. After all, they’re quite effective — you can remove dirt from the floor with ease, much more easily than you would with a broom and dustpan. Depending on the design of the vacuum cleaner, you can even remove dirt from corners, windows, and other hard-to-reach places. But another type of cleaner does exist, and it excels in disinfection — the steam cleaner.

The steam cleaner is like the more sanitized and refined cousin of the vacuum cleaner. It works like a vacuum cleaner in a lot of ways, but instead of sucking up the air, it instead releases hot steam over the targeted area. This makes them especially potent in cleaning dirt and disinfecting spaces. So, if you’re looking for a way to keep your living space as sanitized as possible, try out the premier steam cleaners of 2022. 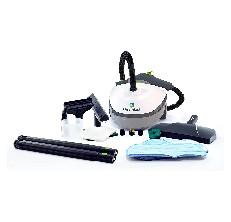 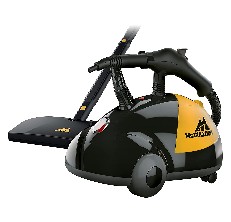 The Power of Steam

Steam has been used in technology for centuries. Ever since the steam engine’s creation way back in 1698, steam has been used in quite a few other different devices — some machines were even using steam as early as 1606! But, while steam was used to power devices back in the day, it’s actually used today as a cleaning agent instead.

That’s right, hot water can be used to clean surfaces, and steam does so more effectively than you may think. The reason for this has to do with the temperature at which steam is produced — it’s hot enough to kill bacteria, but not hot enough to burn wood or melt sturdy plastics. That’s why steam cleaners exist; they make use of the properties of steam, and when operated correctly, can clean everything from your furniture to your grill.

Reasons To Get a Steam Cleaner

They kill viruses and bacteria

Viruses and bacteria can cause harm to you and your family, and while you can get rid of them with alcohol or other cleaning agents, steam cleaners are just as effective. The heat of the steam outright kills bacteria and viruses, leaving the surface they were on sanitized and clean.

They remove stubborn dirt and mold

It can be very difficult to remove old dirt and mold buildup on surfaces, but thanks to steam, you can loosen them up enough for them to be easily brushed away. It’s a lot easier than using soap or other alternatives because the heat and moisture are more than enough to get rid of any buildup.

Things You Can Clean With a Steam Cleaner

Hard surfaces are also great for cleaning with steam cleaners. They are usually susceptible to dirt and mold buildup over time, making them the perfect places to use a steam cleaner on.

Floors are home to bacteria and even viruses if you’re not careful. Your shoes and boots carry particles and microbes from outside, which is why they’re far dirtier than, say, your dining room table. A good mopping with a steam cleaner will get rid of any bacteria or viruses that may have built up on the floor.

Things You Cannot Clean With a Steam Cleaner

This is a no-brainer, but electronics should not be anywhere near where you use the steam cleaner. Steam can damage the circuitry inside the electronics, so be sure to remove any electronic devices from the area if you can. If that’s not possible (such as with a TV), try not to clean too close to the device itself.

Water-based paint breaks down when in contact with steam, and such paint can be found on walls or furniture. Be sure you know what type of paint is used on the surface before you use a steam cleaner on it.

Of course, porous surfaces such as cardboard also break down when steam is used on them. This is because the water molecules will end up filling the surface’s porous spaces. Try to limit yourself to hard surfaces instead when cleaning with a steam cleaner.

Here Is the Finest Steam Cleaner of 2022

The Steamfast SF-370 has everything you need in a steam cleaner kit to get you started. It’s got a mop and a mop pad that you can use much like a vacuum cleaner if you’re more used to that. The mop pad is washable, allowing you to reuse it in the future for another session of floor cleaning. Aside from the mop, you also get a steam jet nozzle, some utility brushes, and even a corner tool for those really stubborn spots around the house. With the entire kit included in a single package, we’ve rated this steam cleaner as the best overall device on our list.

Looking for something that’s a little tougher than the average steam cleaner? McCulloch’s MC1275 Steam Cleaner is the device you’re looking for. It’s got a large-capacity tank that’s enough to hold 48 ounces of water at once and can run for up to 45 minutes, letting you keep on cleaning without any interruptions or breaks. With a 7-foot power cord and a steam hose measuring over 9 feet, you’ve got a lot of distance you can cover from the power outlet to your desired destination. The entire thing is on wheels, too, which is a nice little plus for something so powerful.

A: Steam cleaners are safe to use so long as the steam does not get into direct contact with your skin. The steam may cause burns on the skin if it’s too hot, but otherwise, it shouldn’t pose any sort of threat.

Q: When should I use a steam cleaner?

A: If you want to get rid of small dirt particles and bacteria from surfaces, steam cleaners are a great way to do so.

Q: Do steam cleaners use water?

A: Yes. Steam cleaners use water to create the steam necessary for cleaning. 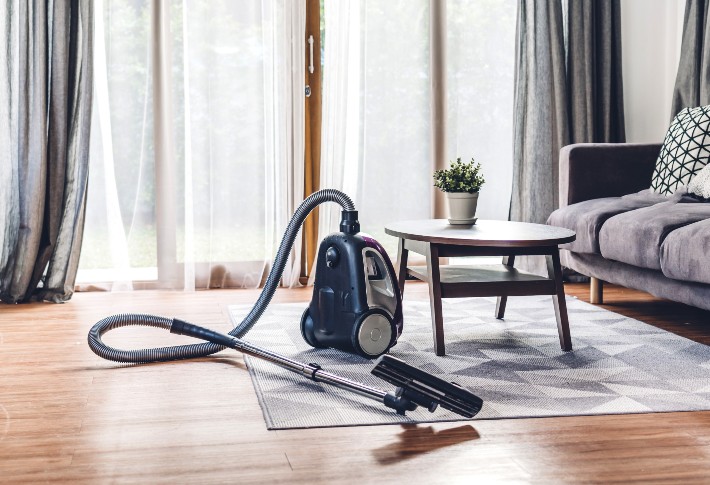 Make Your House Spic And Span With The Best Vacuum Cleaners 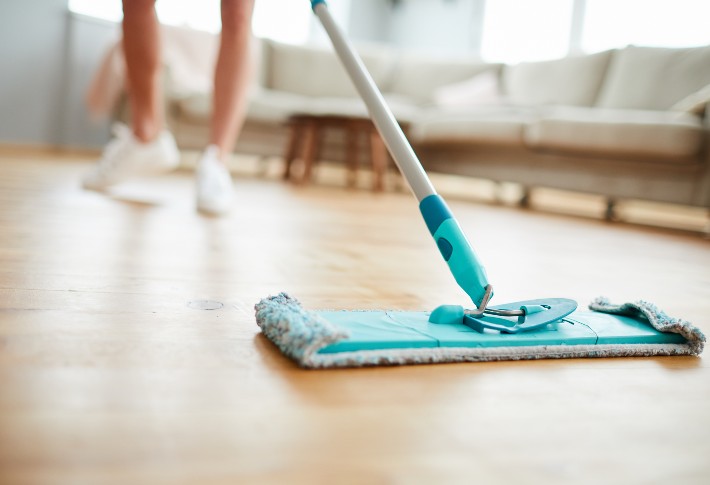 Keep Your House Clean and Shiny With The Best Floor Mops 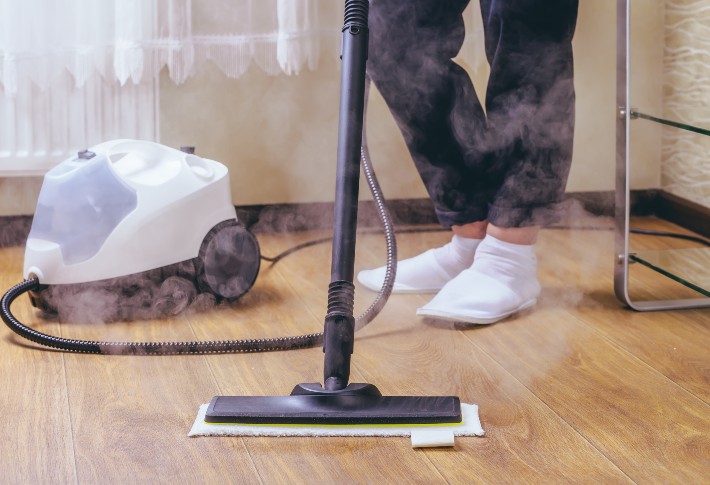