In its lineage and architecture, the house has pedigree. Elley Villa was built in Lexington, Kentucky, for cotton planter William R. Elley and his wife, Louisa Johnson Elley, whose primary home for the fall and winter was Swan Island plantation in Washington County, Mississippi.

Mrs. Elley grew up in a house designed by Benjamin Latrobe a block away. Subsequent owners of the Gothic villa included a Civil War judge and a Civil War general. In one era the house was called Aylesford, for owner Col. Oliver P. Alford, who operated a large horse farm here.

As for the architecture: “The third of the three distinguished Gothic Revival houses of Fayette County,” wrote the late historian Clay Lancaster, “is in the more popular Pointed Style and is closer to the ideals of Downing than to those of (A. J.) Davis. It was built by John McMurtry on an eight-acre tract…The villa was adapted from Design XXV in [Downings’s] The Architecture of Country Houses, first published in 1850.”

Once a country estate, Elley Villa eventually fell on hard times. Its saviors are Martha and James Birchfield, who bought the house in 1985, after it had been condemned. “It was unfit for human habitation,” Jim adds. Elley Villa has been cited as the southernmost structure built to one of Downing’s designs. But “we would hesitate to make that claim,” Jim Birchfield says.

The Birchfields undertook their sweeping restoration in phases. Pillars and plinths were rotted, as were soffits. A large section of the style-defining bargeboard and the pinnacles were missing. The roof needed replacement. Gone now is a concrete-block garage once attached to the symmetrical house. A bay window that had been removed was replicated. “We were very fortunate in our contractors,” say the owners.

Downing advocated for earth tones in the landscape, rebelling against white paint. The tastemaker suggested straw or fawn with brown shutters. Elley Villa had been painted white, with green shutters, during the 1940s. The Birchfields took Downing’s advice, using Coronado Paint’s ‘Breadstick’ for masonry along with a custom mix for details. Shutters are painted Coronado’s ‘Fringe Tree’.

Work inside included removal of later wallpaper. “An enthusiast for color, Downing gave instructions for interiors,” Jim explains. “‘The passages should be fawn color, the parlor either grey or ashes of rose, and the dining room a stronger color’. Thus our entry passage is fawn, our parlors are grey, and the dining room is a rich green.”

No lighting fixtures remained when the couple bought the house. Today’s chandeliers are a mix of American and European antiques and one recent reproduction.

It’s quite likely that such a house as Elley Villa would have been furnished with American Empire pieces, as is the case, for the most part, today. “American Rococo Revival would have been cutting edge in 1850—typical pieces by John Henry Belter appeared only later in the decade,” Jim says. In the dining room, a pier table is Rococo, but the sideboard is Empire. The entry hall boasts a New York Empire pier table from the Schermerhorn family, a pair of smaller American Empire pier tables near the door, and a New York Empire box sofa. In the front parlor sits an Empire “julep table” attributed to Anthony Quervelle and an Empire drop-leaf table. A sofa, pier table, center table, and gondola chair in the Empire style furnish the back parlor.

The period antiques are carefully curated, but “while museum-grade interior appointments are highly desirable,” Jim explains, “and we have given some effort to the cause, more effort has gone to carpentry, roofing, heating and cooling, plumbing, a kitchen, bathrooms, painting, and a dry basement!” 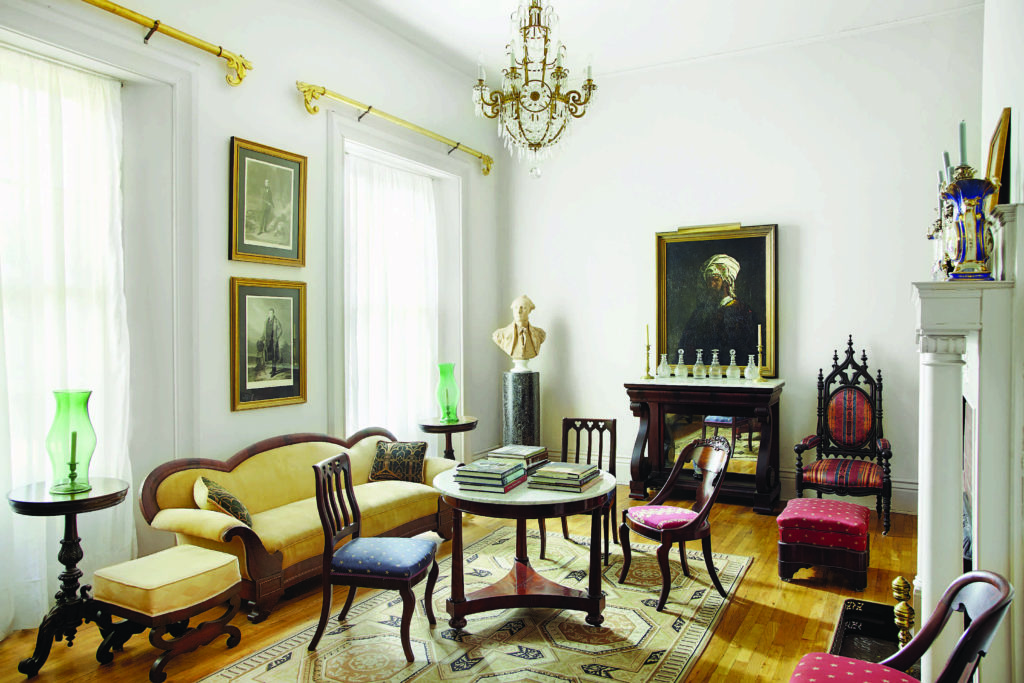 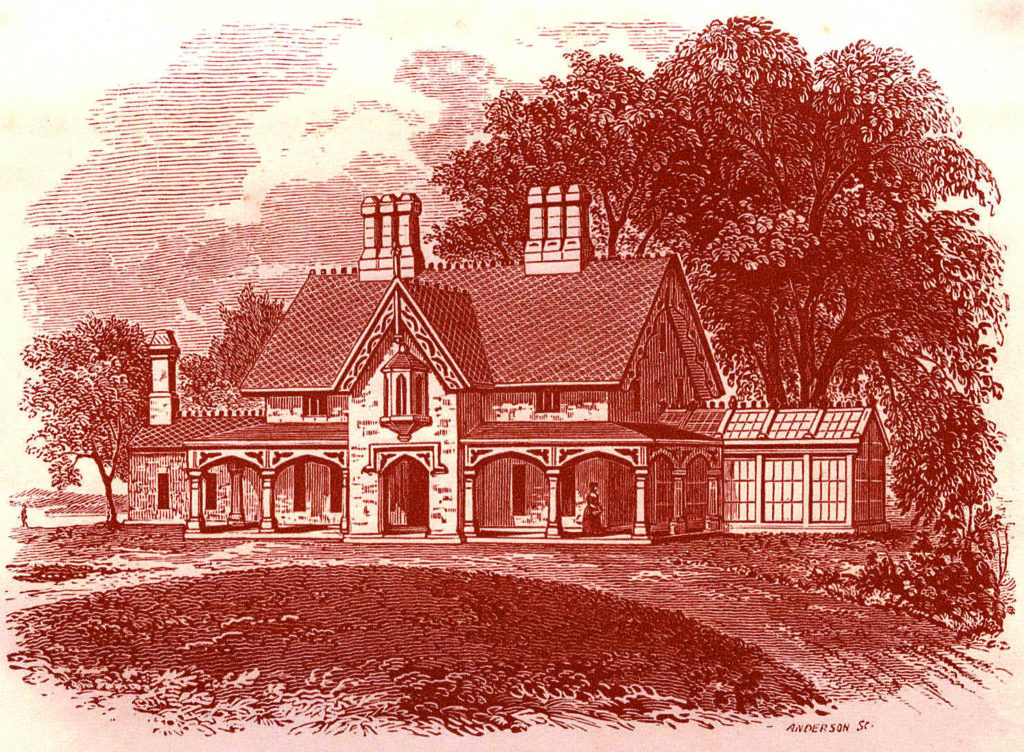 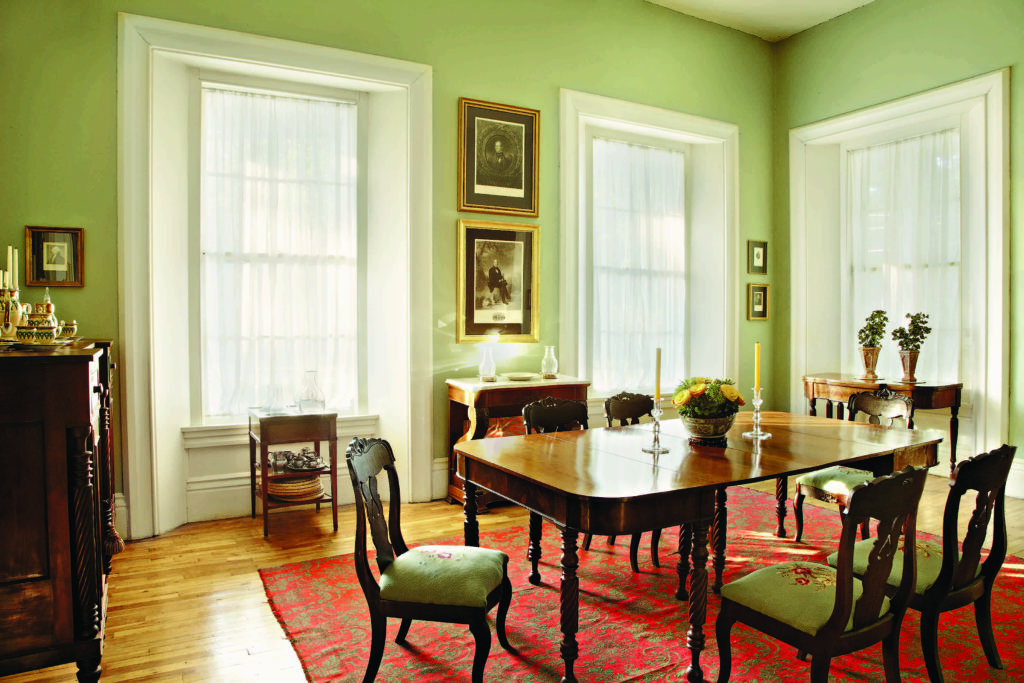 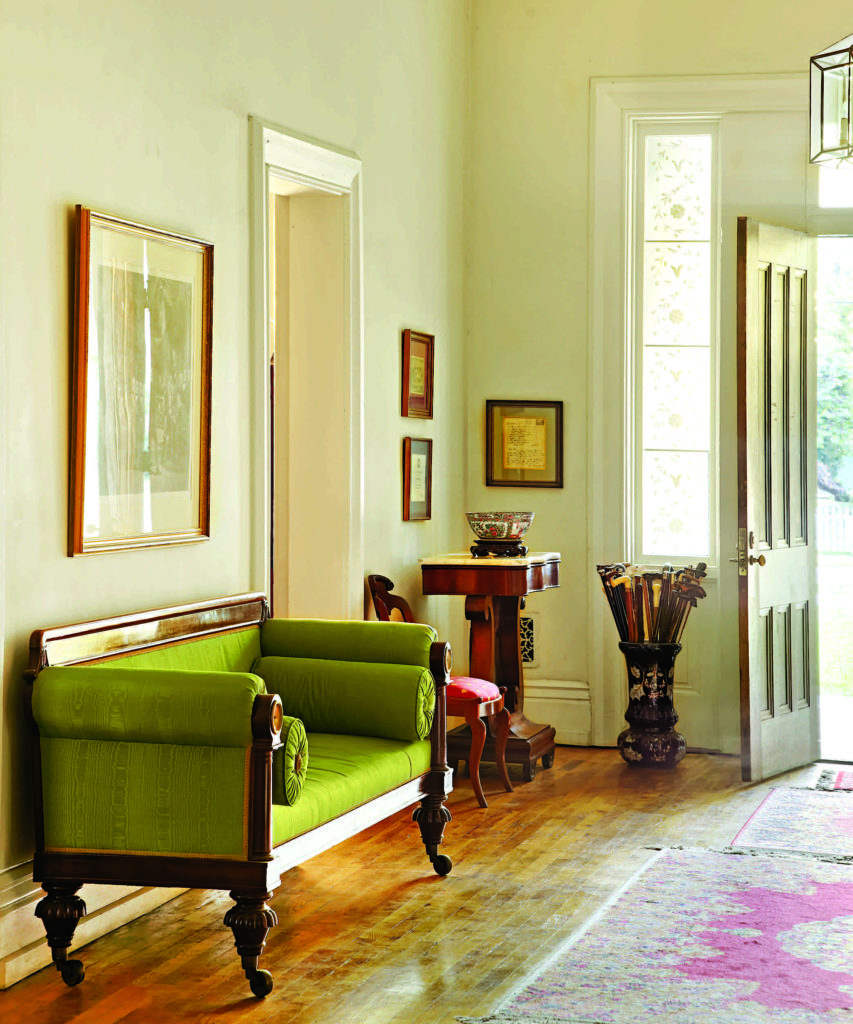 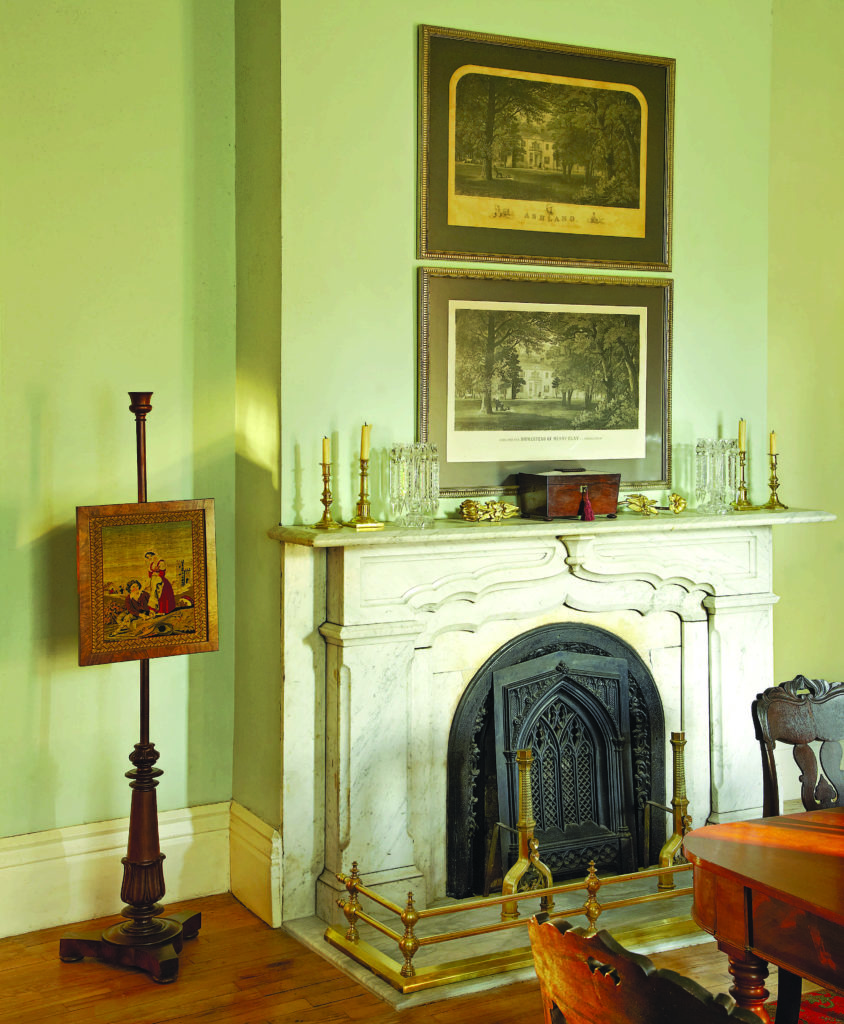 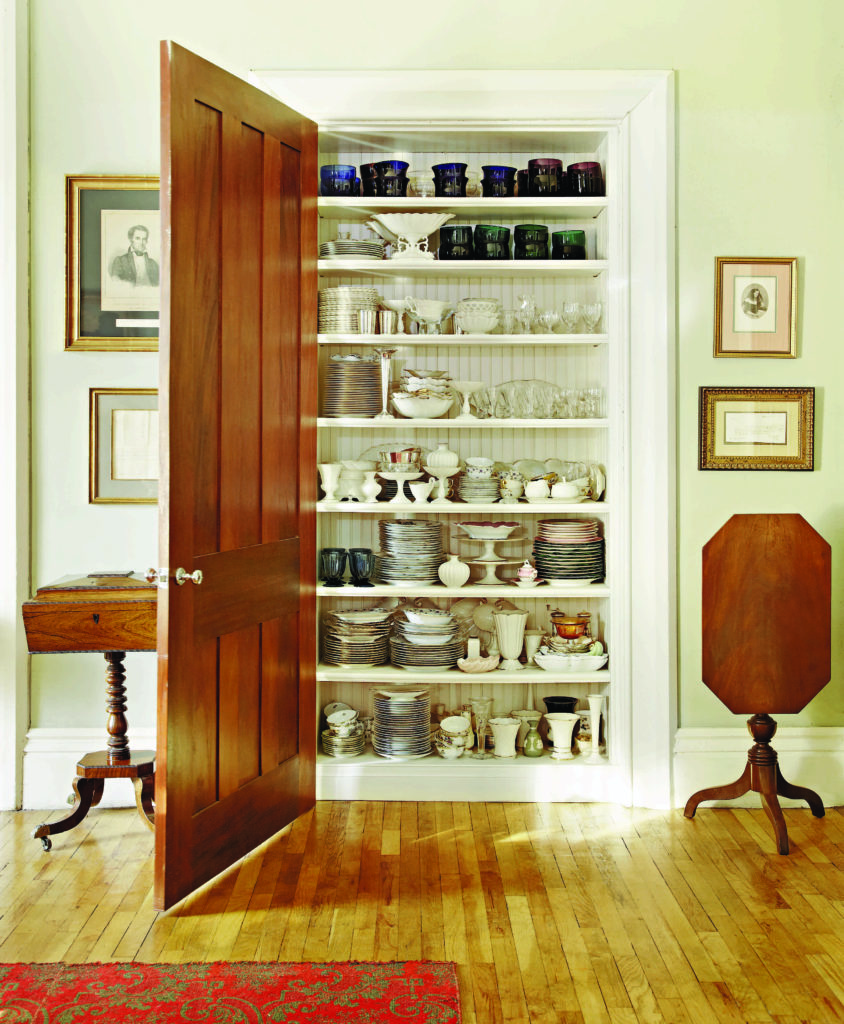 What to See in Old San Francisco