No matter how old or fine the house or apartment, you’ve probably lived with intrusive lighting updates: a stretch of ’70s track lighting that now looks more dated than gaslight, or a plethora of recessed can lights pocking a ceiling. Guess what? Now you can do something about them without trashing the plaster. Lighting companies are adapting period-style and traditional lights and shades to work with the latest in monopoint, multipoint, and monorail technology—21st-century successors to those junky ’70s styles.

Typically, these state-of-the-art systems draw power from a single point, but can support multiple lights on straight or bendable rails suspended a few inches below the ceiling. Monopoints and multipoints work well in historic settings when concealed behind casework. It’s also possible to mount single monopoints without a rail, just like a standard pendant or sconce. 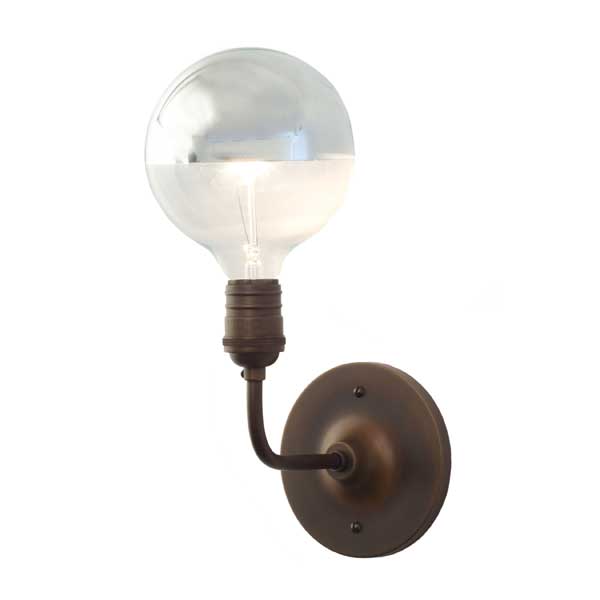 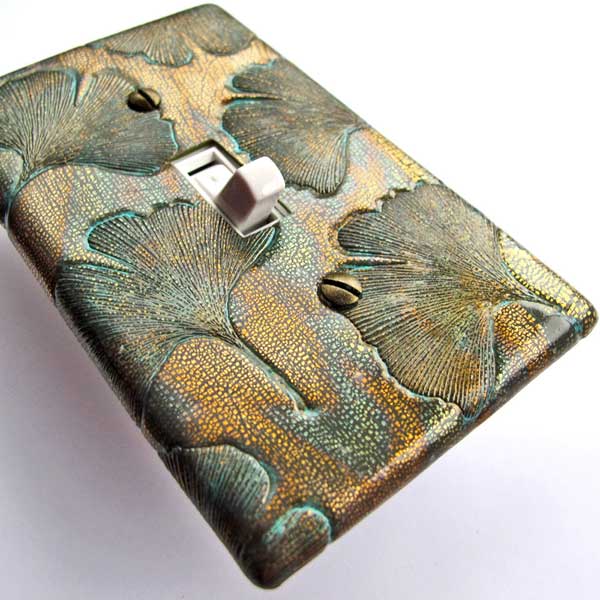 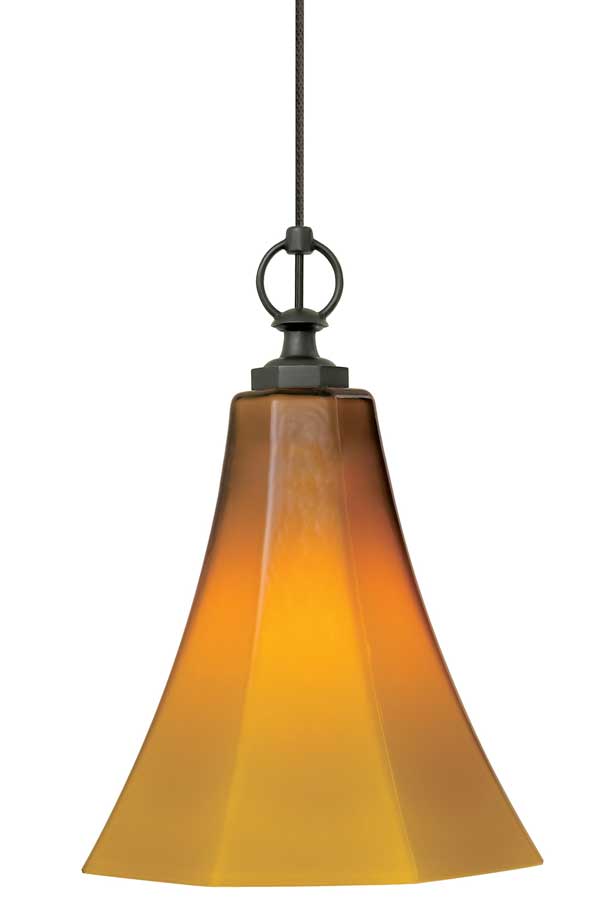 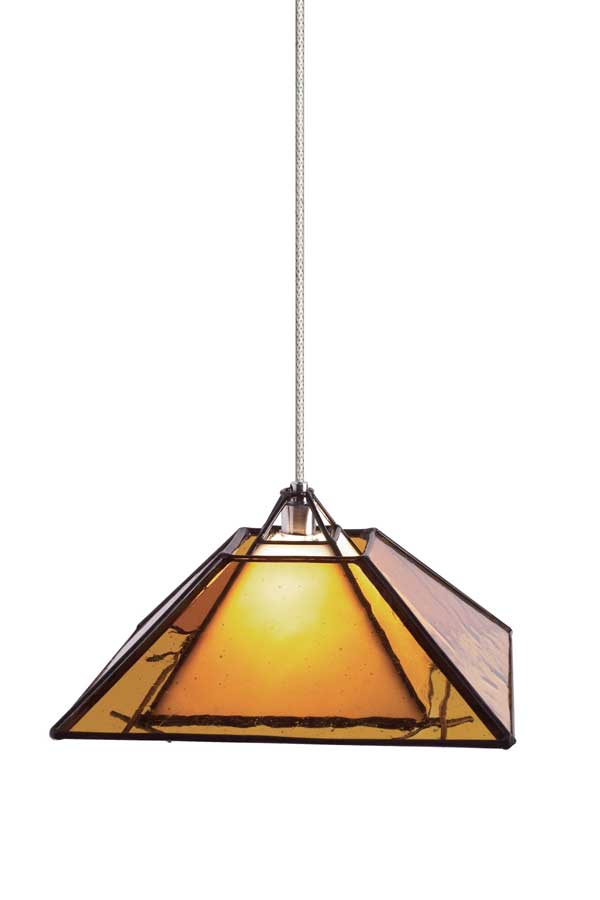 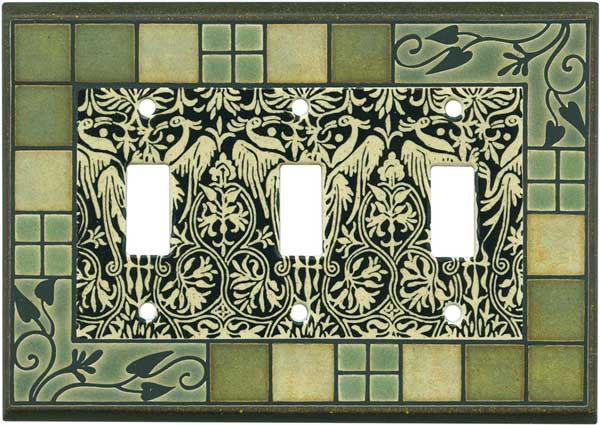 While these oh-so-modern designs are ideal for LED and halogen bulbs, surprisingly, many designs can also be lit by incandescents. In a best-of-both-worlds scenario, you can combine a reproduction fixture that has prismatic or art glass with energy-efficient, low-voltage lamping.

Low-voltage lights conserve energy because they incorporate transformers (sometimes as part of the fixture) that step down power consumption. A low-voltage monopoint with three or four LED pendants may draw as little as 6 watts from a single power source, as opposed to 40 watts for one conventionally installed incandescent pendant. (And you’ve still put only a single hole in the plaster ceiling.)

Lamping a large kitchen conventionally may draw 600 or 700 watts, says Shelley Wald, president of WAC Lighting, which is rolling out classic fixtures in its low-voltage Early Electric collection. Changing to low-voltage or LED lamping on one of these newfangled systems can cut energy consumption to 100 watts—a savings of up to 85 percent. “It always costs less to save a watt than make a watt,” Wald says.

Energy savings aside, how do these lights look? In the case of single monopoints (WAC’s best seller), they look almost exactly like other fine reproduction pendants—and that’s the idea. The new lights make the most of the decorative part of the fixture—shades and fittings, in particular—while scaling down the working hardware. The wire on a low-voltage monopoint fixture like the Milford, for example, “is very fine,” Wald says, “a thin cord.”

The detailing on the canopy—the part of the assembly that attaches to the ceiling—is comparable to that of a traditional pendant, with shaping borrowed from classical moldings. On monorails, the connectors that join fixture to suspension rod are becoming less visually intrusive. Even swivel mounts display period-look details. Finishes are traditional, too: polished nickel or antique bronze, for instance.

As for those outdated, recessed or projecting can lights: Now you can buy inexpensive, do-it-yourself kits that convert the working part of the fixture to accept a conventional pendant or flush-mount. Flush mounts work particularly well because the larger footprint allows them to cover all the evidence of bad ’70s lighting.

Inspiration: Where do ideas come from?

Sew Up a Fabric Lampshade