This imaginative kitchen is in a 1926 Colonial Revival house in Pennsylvania. The rest of the house had survived largely intact, but not so the kitchen. When the owners peeled back the 1970s version they’d inherited (think acoustical-tile ceiling, sparkly Marlite, and gold vinyl wallcovering), they discovered a 1950s remodeling underneath, featuring worn blue linoleum and white metal cabinets. Some things were original: a pantry, a 1920s wood/coal stove fitted into an alcove.

So the owners took the main room back to the era that matched their collection of kitchen furniture and housewares. It had started with a 1947 Daystrom chrome dinette set. Appliances, utensils, and decorative objects, almost all in red or white, come mostly from the period 1945–1955. They created a reproduction kitchen complete with vented cabinet doors right out of the postwar period. (A double-drawer dishwasher hides neatly in the cabinets.) White walls are topped by a 1940s vintage ‘Bantam’ wallpaper border by Trimz; lower walls have white-painted beadboard. Hefty baseboards were made to match those in the rest of the house.

Vintage (unused stock) red hardware came from antiques shows and eBay. Roosters became a theme: They show up in the paper border, in drinking glasses and tea towels, in the Royal Copley figurines on round-edge display shelves—and even as a water-jet-cut motif in a few linoleum accent tiles.

SHEET LINOLEUM — The flooring is real lino: Forbo’s sheet Marmoleum in Bleecker Street Red #3127; they offer 59 colors including brights and neutrals. The homeowners had it cut into nine-inch squares at a local water-jet cutting facility, then laid the tiles themselves.

VENTED CABINETS — The under-sink doors have metal grilles, mimicking 1940s cabinets the owner saw in old magazines. Note the “legs” with a Deco winged design (copied from a 1940s freestanding cabinet) as well as the rounded shelves popular during this period.

A WOOD VALANCE — Acting as a light baffle, the period-style topper over the windows picks up the Deco wing design. Curtains were sewn from 1940s fabric found years before at an estate sale.

COUNTERTOPS — These are WilsonArt red laminate in a reproduction “cracked ice” pattern; aluminum edging has red plastic inserts. The double-basin 1947 sink was salvaged; they paid $25 for it years ago. Backsplash is American Olean white subway tile. 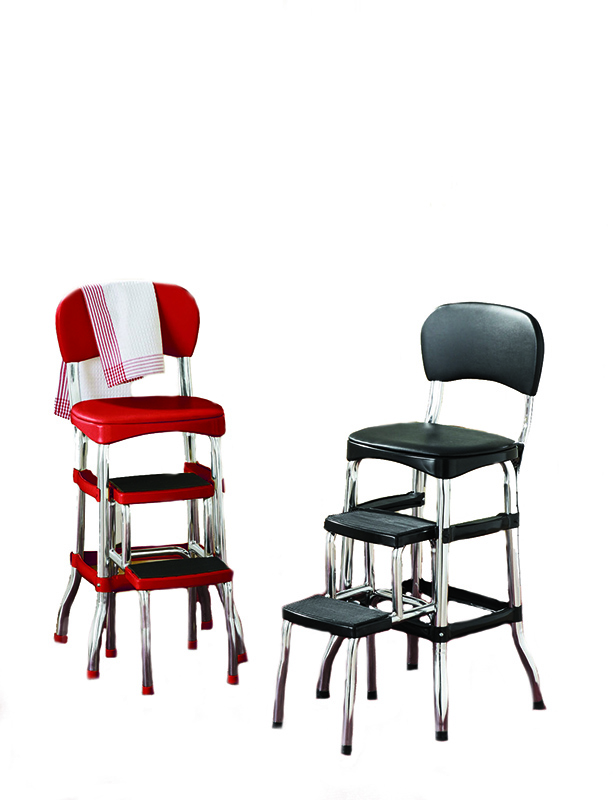 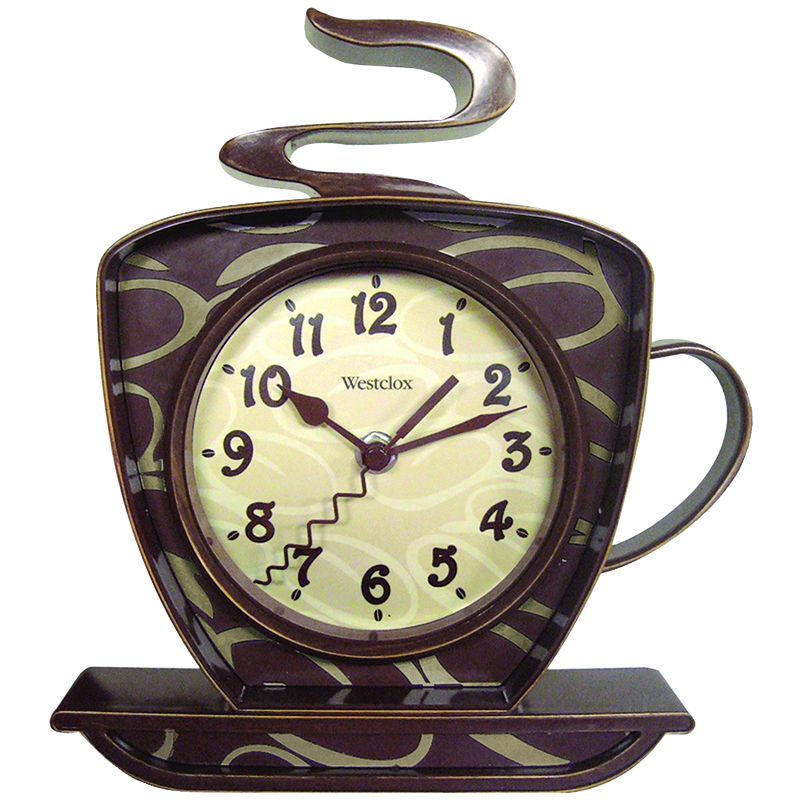 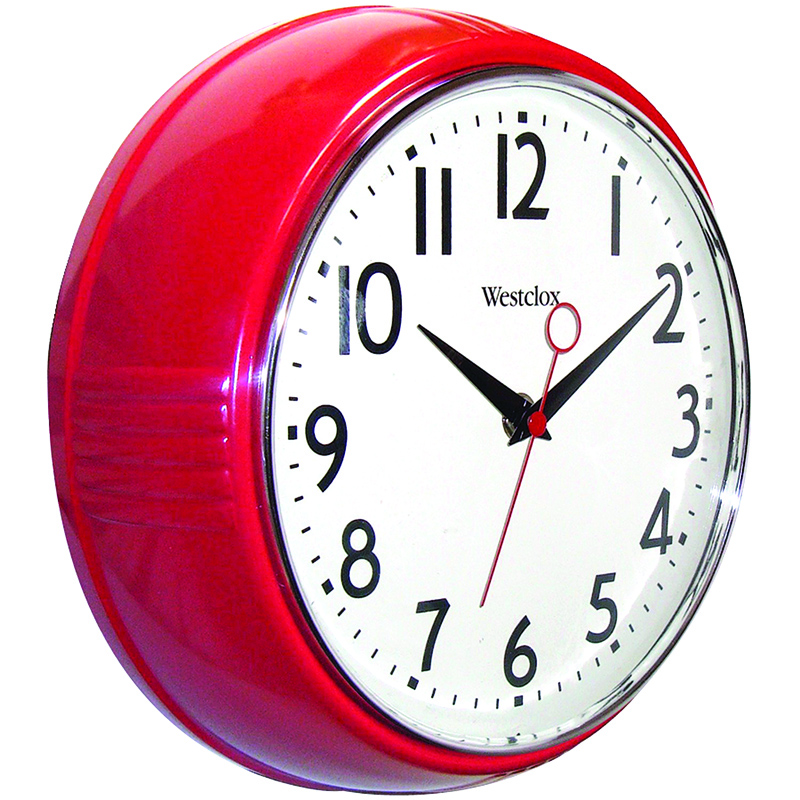 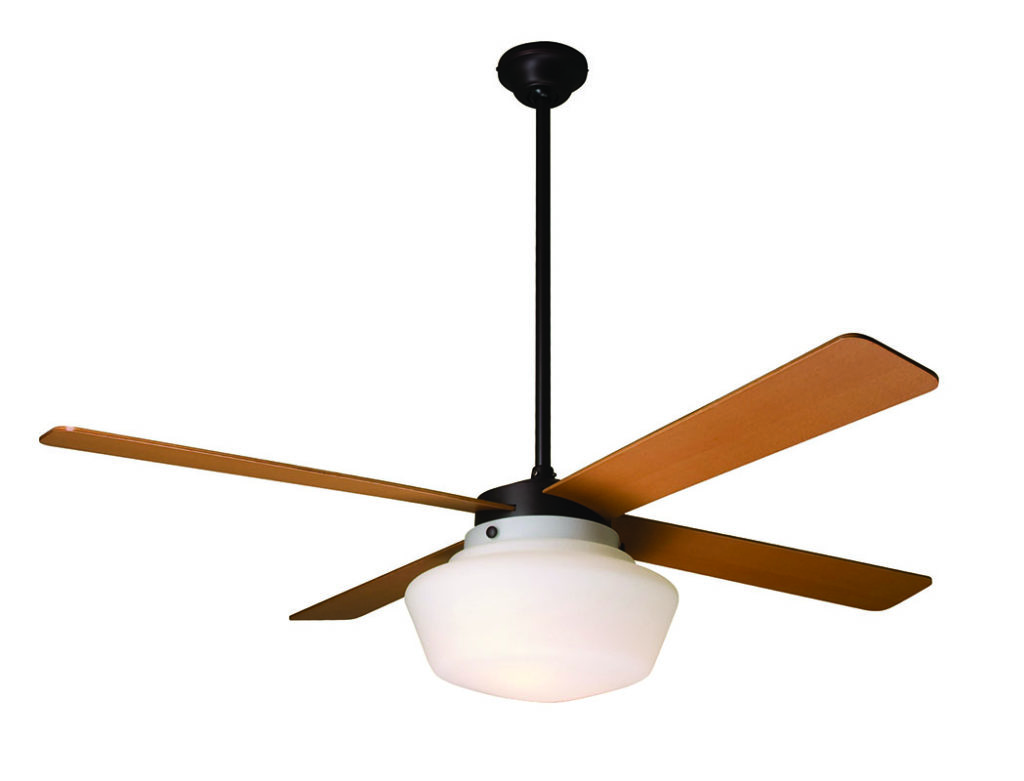