The symmetrical core of the old house, in a simplified late Federal style, was built in 1830. The central block was one room deep, the kitchen off to one side. Ten years after they bought the house, owner Wendy Hodgson and her family added on, following the long tradition of “telescoping” additions that step back and alongside the main house. The extra space provided a larger kitchen and family room with a master suite above. It connects to a new, barnlike garage through a garden room—what Americans call a mudroom.

Because this was built as a summer-only residence, the wide center hall runs between front and back doors, almost like a Southern dogtrot house. Today the capacious hall is outfitted as a library. Above the wainscot, walls are covered in traditional grasscloth.

The newer section of the house has its own entry, which is a less formal way into the house. The nicely appointed doorway opens to a mudroom, then to the large, new kitchen room with its dining room and family seating area.

“I wanted a paneled entry hall,” Wendy Hodgson says about the new space, which, like the original entry hall, is paved in bricks. She patterned her garden room, an informal family entry, on a room from an English manor house that she saw in an old book. The house’s old soapstone sink was relocated to the garden room for cut flowers. “We reused parts of the house whenever we could,” Wendy says. 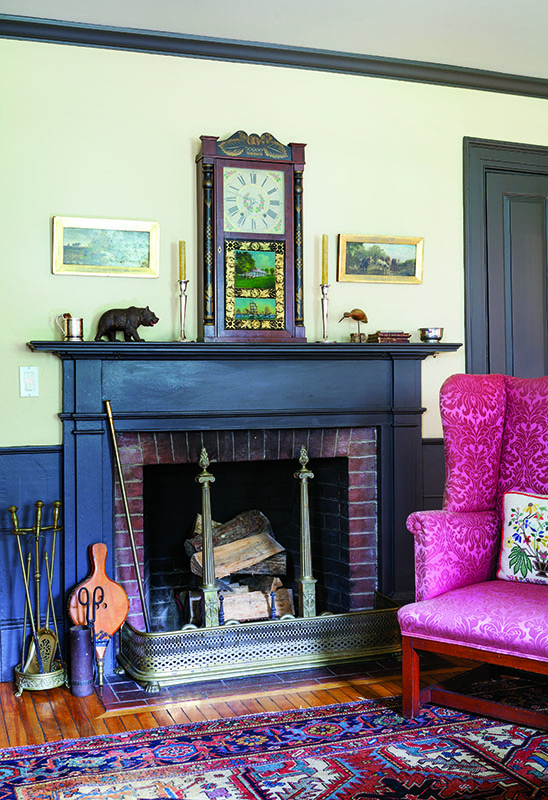 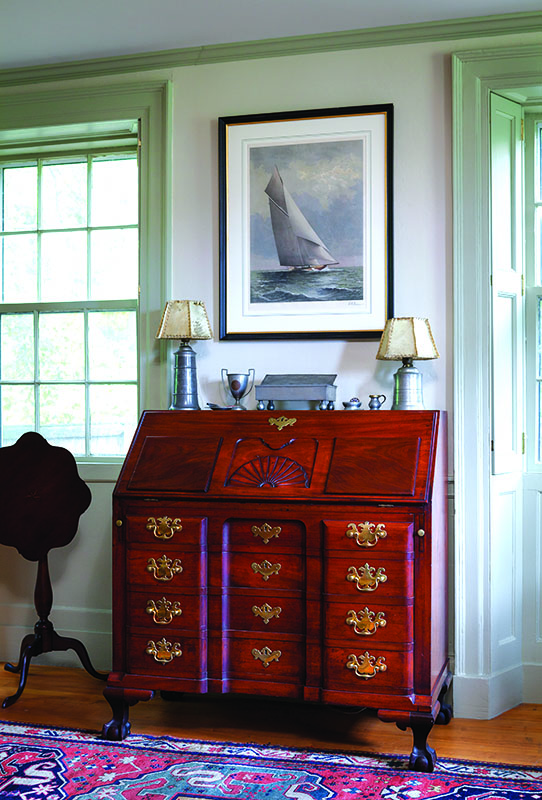 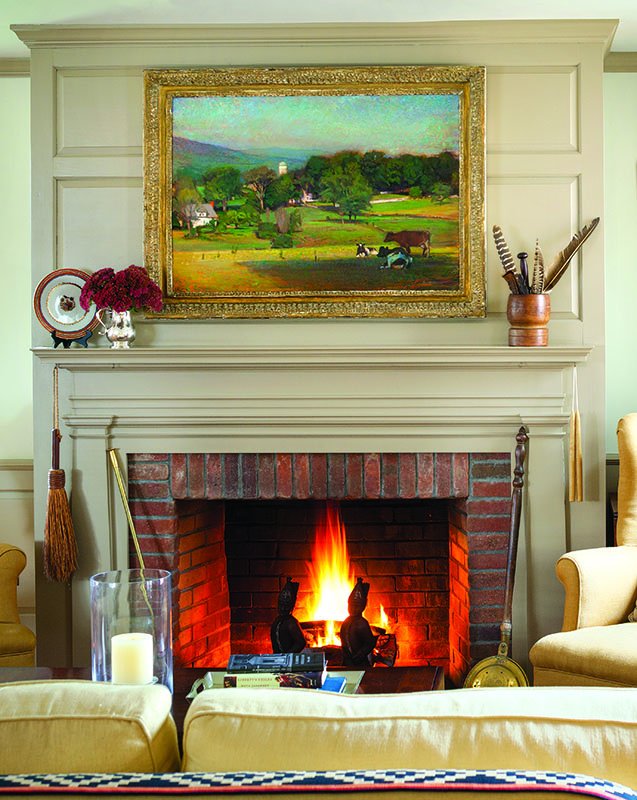 The old house includes a Federal parlor, and, across the hall from it, a “country Federal” room with a simple fireplace mantel and trim. The historic flows into the new but traditional. Chippendale furniture, grasscloth walls, and gently worn oriental carpets are part of a familiar New England sensibility with its understated decorating approach.

Wendy Hodgson is an interior designer with Carpenter & MacNeille, a design–build firm in Essex, Mass. She credits the firm with the seamless flow of old and new that made this house as comfortable as it is beautiful. 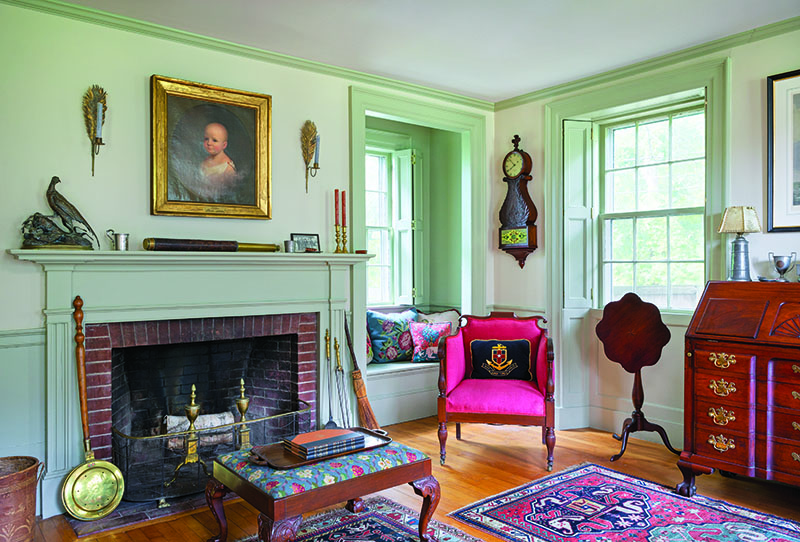 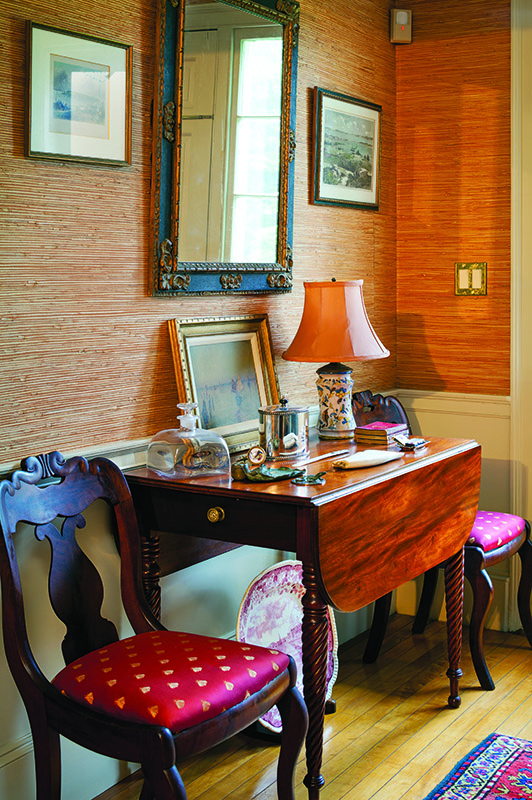 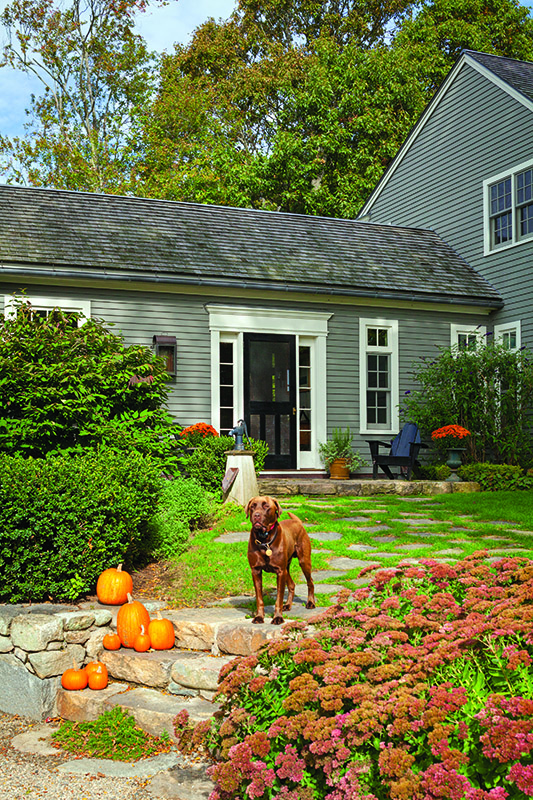 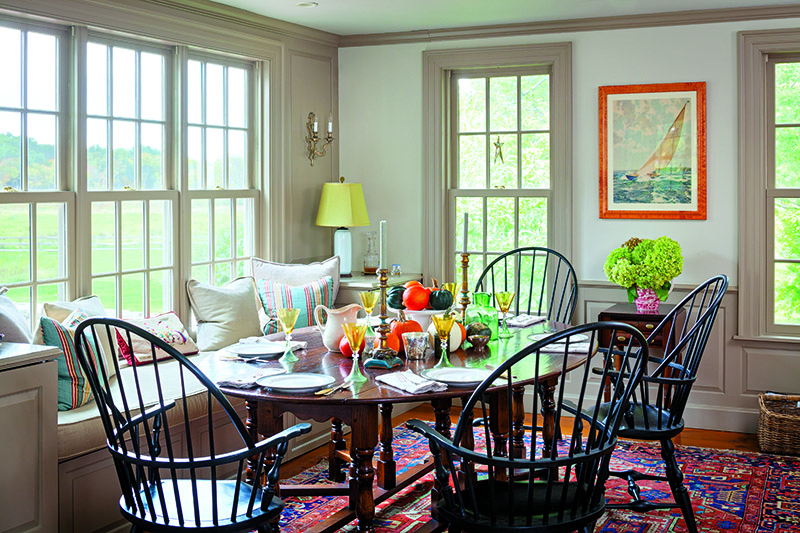 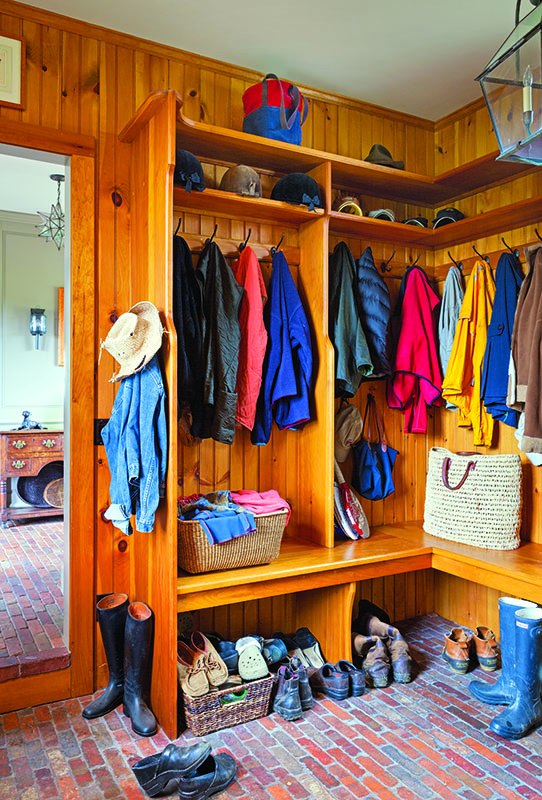 A Modest Kitchen for a 1747 Survivor

Shingle Style on The Coast

A Dutch–English House with Patina