Growing up, Anna Quarum lived next door to the Barnes Mansion—the very house that children’s author Beverly Cleary called “haunted” in her popular Ramona Quimby series. “No wonder,” says Anna. “In the early 1970s, the mansion was painted battleship gray and was very scary-looking. Kids were afraid of it because the owners played a pipe organ that shook the whole neighborhood!”

Thirty years later, Anna and her husband, Dr. Merrit Quarum, searched for an old house in Portland in which they would raise their children. Anna’s parents still lived next door to the Barnes Mansion—which has 32 rooms in 10,000 square feet of living space.

“We saw so many houses that were in such disrepair, or that had been badly remodeled,” Anna recalls. Turns out nothing could hold a candle to the Barnes Mansion. The once-elegant neoclassical house was in reasonably good shape. The Quarum family could fill it with children—something its original owner missed out on. Frank C. Barnes, a second-generation Oregon pioneer who’d come to Oregon in 1861 at the age of six on his grandfather’s wagon train, built the place to draw prospective husbands for his six daughters. But every one found a mate during the almost four years it took architect David Lockhead Williams to build the mansion. Barnes was content to have them marry on the landing, beneath the stunning stained-glass window. 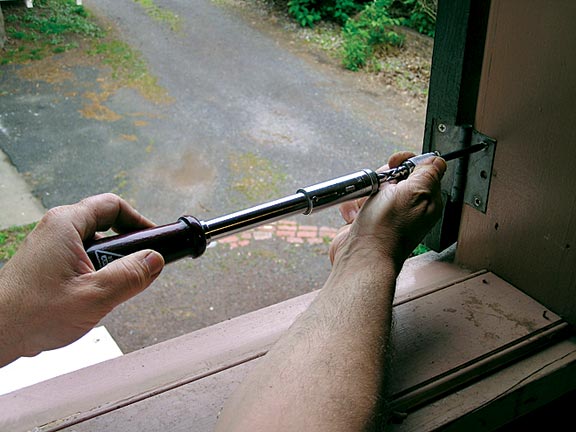 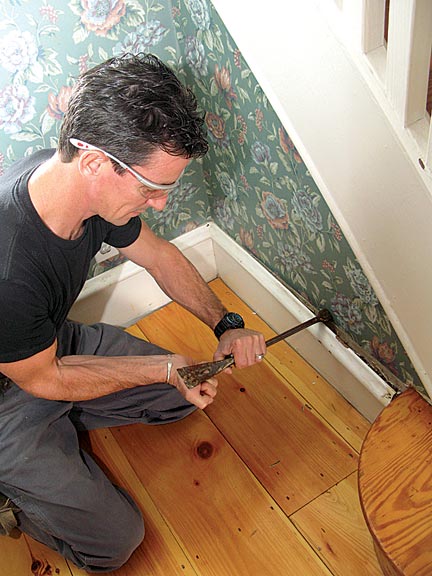 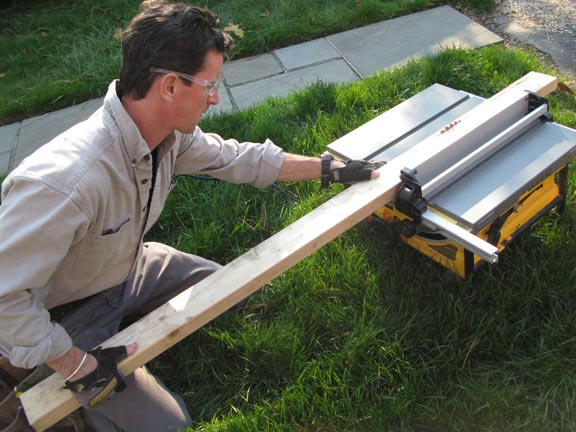 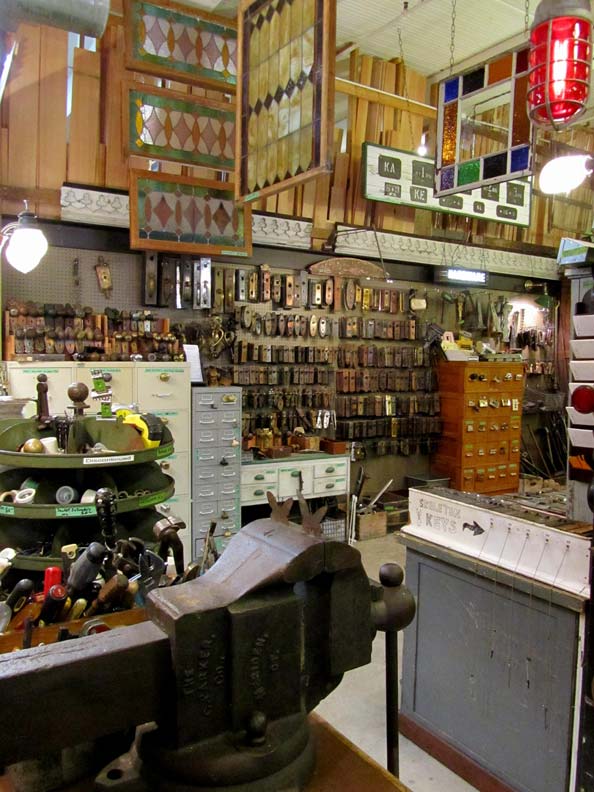 Legend has it that Barnes, who inherited his father’s food-market and salmon-packing company, situated the mansion high upon this Eastside promontory to fuel an ongoing rivalry between Portland’s East and West sides—and more specifically to show his immense dislike for Henry Pittock, the newspaper magnate and entrepreneur. Pittock’s 22-room French Renaissance house, now a museum, was also completed in 1914.

The real source of the animosity between the two men is unknown. But “Barnes chose the site to obstruct the view from the Pittock Mansion on the Westside, to prove that the Eastside was every bit as good as the West,” Anna explains.

The Quarums purchased the house in 1997 from Bob Charles, then co-owner of Hamburger Mary’s. The house suffered from water damage, some of it dating as far back as the 1962 Columbus Day Storm, which took off portions of the roof and downed 19 trees on the property. Rot had even caused structural damage; the built-in gutters needed relining, and water had leaked in through perpetual cracks in the parapet. Yet somehow, the fine interior woodwork of Honduran mahogany had been spared.

During the 1960s and later, the Mansion was owned by four men: organist Dr. D. Deane Hutchinson; his father, C. Carl Hutchinson; William T. McReynolds; and graduate music student John Jensen. They had coaxed the house back from abandonment and vandalism suffered in the late 1950s. Damage had included broken windows, burned hardwood floors, warped leaded glass, and peeling wallcoverings, including the 18-karat-threaded paper in the drawing room and the leatherette in the den. The drawing room’s 6′ fireplace of rare Italian marble, lighting sconces, and the entry-hall chandeliers were intact. Stained and leaded glass, believed to be the work of the Povey Brothers Glass Company, remained. Jensen, who met his wife when she came to the mansion to study organ with Hutchinson, remembers taking the warped leaded windows out into the sun for repair.

The Quarums have furnished in keeping with the transitional house, which, like many mansions of the period, has rooms in an eclectic range of styles: neoclassical, Arts & Crafts, and Jacobean, with European Historical Revival motifs. (Its National Register listing calls the house “Colonial Revival.”) Before their move, the family had lived in the modern home that Merrit designed and built when he was a bachelor. Both Merrit and Anna had grown up with antiques, so they enjoyed the change and relished the hunt for furniture, working with a gentleman at Hollywood Antiques to find pieces of suitable scale. “We told him to let us know whenever anything big came in,” Anna says. “This house just swallows up furniture.”

They found one rare item on the Internet. Their 9′ Steinway piano came with a letter of authenticity stating that the piano had been owned by Ronnie Milsap, who bought it from Roy Orbison.