The striking blue bathroom has a simple decorating scheme compared to other spaces in this Italianate row house in Brooklyn. The turn-of-the-century house was lovingly restored, and then treated to a Victorian Moorish Revival treatment that includes Turkish corners, gaslights, arabasque stenciling—and even exotic Moorish arches added between the parlors. “We were inspired by the Persian fantasy of painter Frederic Church’s house on the Hudson, Olana,” the owners explain. Not to mention that the New York couple got engaged in Pakistan.

The husband’s upstairs bathroom was, however, cued by a similar bath that appeared in the 2001 book Bungalow Bathrooms, by Jane Powell. The model had dark wainscoting and trim, leaded glass, a Turkish rug laid on tile, and Victorian wicker furniture. The Brooklyn homeowners fell for the moody feel that comes from pairing deep, vivid blue with dark woodwork.

The room is softly lit by daylight streaming through custom-made, stained- and leaded-glass casement windows. A reproduction high-tank toilet and an antique pedestal sink add to the sense that the bathroom has always been in the 1902 house.

1. Waitscotting
Oak beadboard gives a “masculine” sensibility, says the homeowner in describing the “his” bath designed for a 1902 Brooklyn limestone decorated in a Moorish Revival scheme.

2. Leaded Glass
Casement windows were made for this room, lending privacy while admitting plenty of light. Shot with jewel tones from the glass, the light creates a sense of peace and serenity.

4. A High-Tank Toilet
A pull chain brings the room back to an earlier time. Moved to this room from elsewhere in the house, the wide-top pedestal sink is antique. Together, the old-fashioned fixtures suggest that this room is original.

5. Furnishings
Minor furnishings go a long way toward a period look. The mid-19th century mirror has presence, while the Victorian craze for Eastern exotica shows up in the elephant table, Moroccan lantern, and Turkish rug. 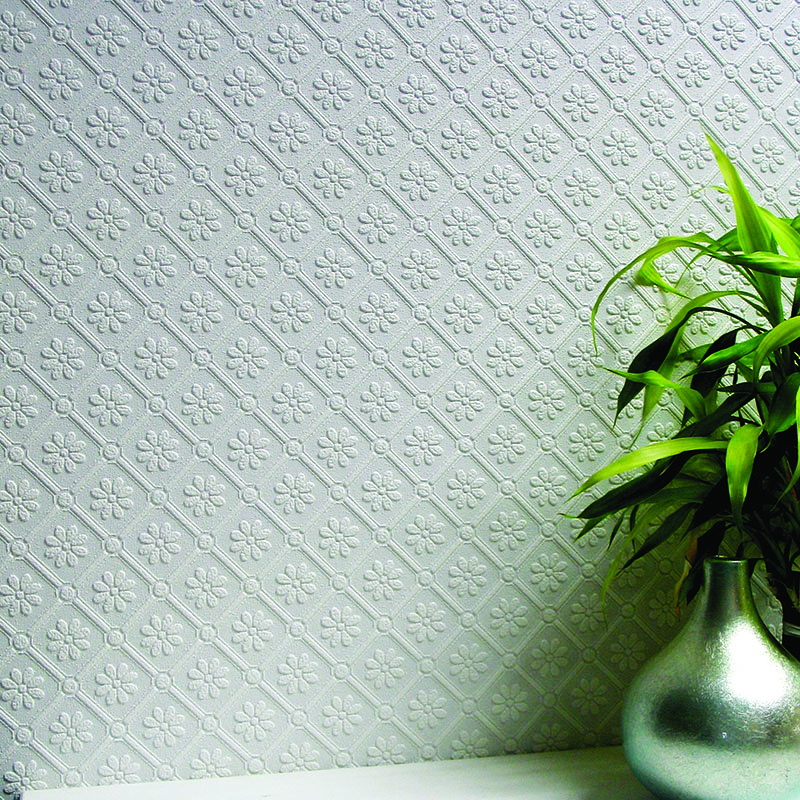 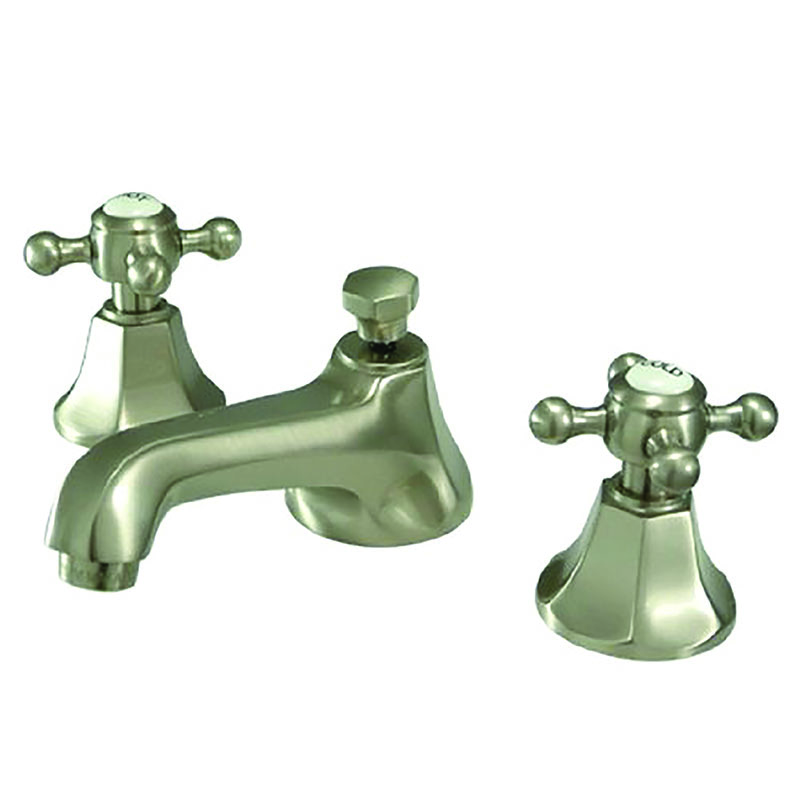 A Mid-Century Kitchen in Red

Traditional Design for a Modern Kitchen