Our photos show the private house as it was built in 1898; then, with its porch enclosed when a nursing-home wing was added; and (above) as it looks today. The residence, in DeSoto, Missouri, was built by George and Olevia Hobby; Olevia is believed to have been the first registered nurse in Jefferson County. After several revisions, it was transformed into a 25-bed hospital named after Olevia. During World War II, the structure became the first nursing home in DeSoto.

Olevia Hobby herself occupied the house until the mid-1950s. According to the 1940 census, Olevia, by then a widow, lived here with her 25-year-old daughter and three elderly people, all unrelated (and probably nursing patients). The building remained in the Hobby family for 79 years. At some point, “this” happened. Vinyl siding laid horizontally and vertically, wraps the whole, which in total currently holds six apartments. 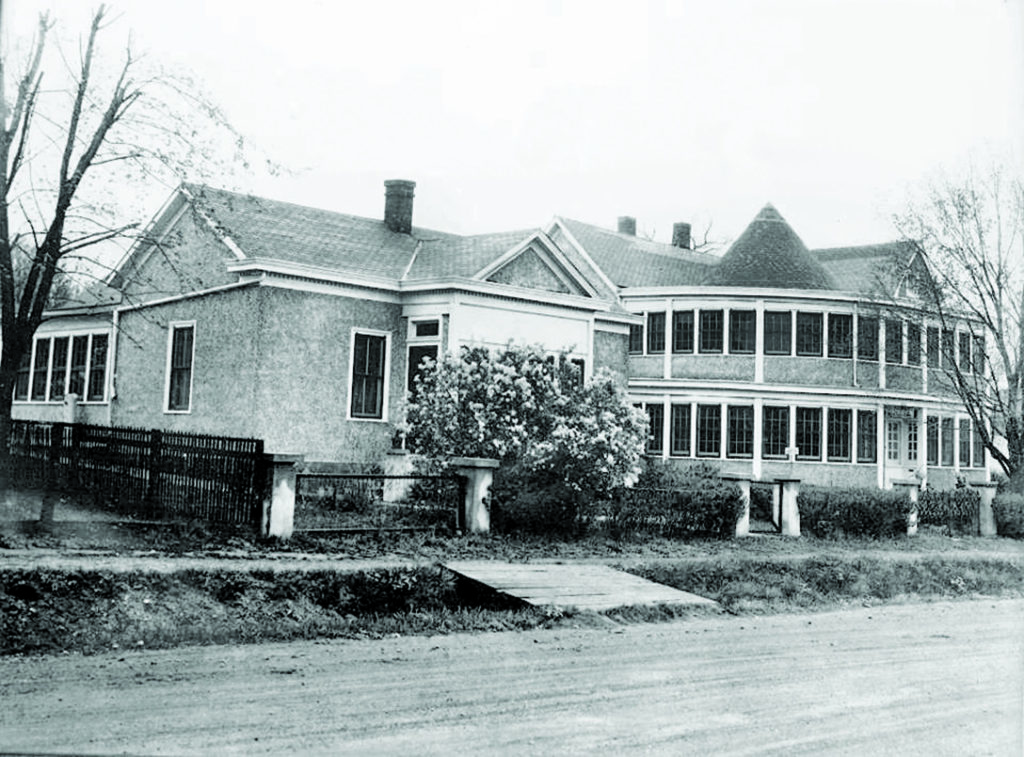 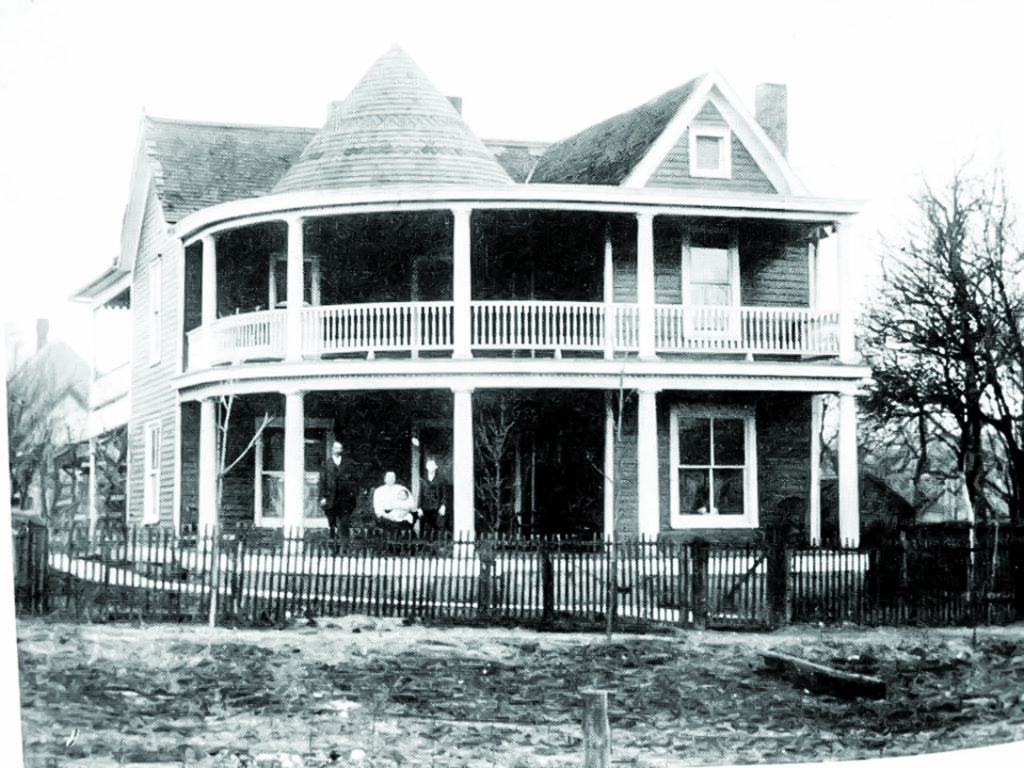 Check out more stories on restoration and renovations here.