More recently, the Texas city with a florid past has focused on historic preservation and tourism. Cruise ships enter the same channel that buccaneer Jean Laffite traversed over 190 years ago, after helping Andrew Jackson win the Battle of New Orleans. Four historic districts contain hundreds of Victorian homes and commercial buildings that are now legally protected from the ravages of remuddling.

The Hotel Galvez is replacing its modern replacement windows with authentic reproductions of the ones installed a century ago. The 1894 Grand Opera House brings in Hal Holbrook, Gladys Knight, Jackie Mason, and Willie Nelson. The square-rigger Elissa hugs Pier 21, near the place it loaded cotton bound for Europe in the 1880s. Each year the Elissa jaunts into the Gulf and sometimes beyond. 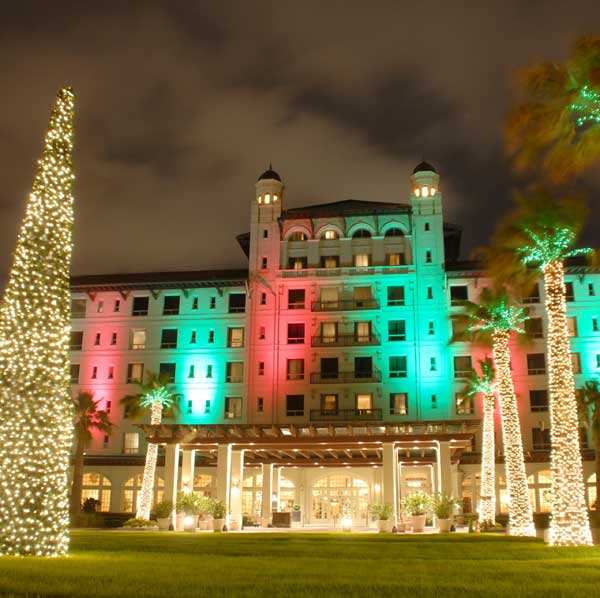 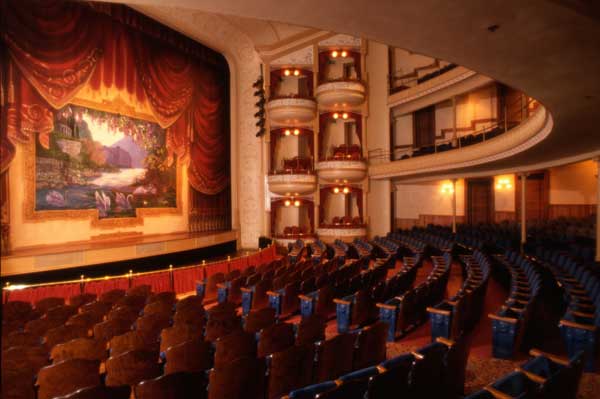 Horses pull buggies through the old parts of town. Docents lead visitors through the 1892 Bishop’s Palace, designated the 14th most important Victorian building in the U.S. by the American Institute of Architects. The spectacular, 31-room brick and limestone Moody Mansion of 1895 is also open to the public, its Pottier and Stymus interior restored by Conrad Schmitt Studios. Tours of the 1838 Michel Menard House are reserved for special occasions, but with luck visitors will get the opportunity. Cannonball scars from the 1863 Battle of Galveston add patina to the Hendley Building at one end of a five-block stretch of 19th-century commercial buildings.

The Galveston Historic Foundation (GHF) is the second largest preservation organization in the country. GHF is headquartered in the grand old Customs House, completed in record time so that its Northern contractors could get paid before the Civil War began. GHF’s Historic Homes Tour, held the first two weekends in May, attracts thousands of tourists, as does Dickens on the Strand, a festival that finds locals and tourists alike cavorting in Victorian garb while cars are banned from the old commercial district. Galveston’s Mardi Gras celebration is second only to that of New Orleans.

Hurricanes hit the island an average of every 20 years or so, but major flooding is expected only once a century. Using that yardstick, the 2008 floods of Hurricane Ike arrived a bit late, 108 years after the great storm of 1900. Ike killed thousands of live oaks, but the historic houses largely survived the maelstrom. The fighting spirit of locals—both BOIs (people born on the island) and IBCs (islanders by choice)—has transformed most of the devastation into new roofs, paint jobs, and replanted gardens.

Pelicans waddle alongside people who enter the seafood market through one doorway as fishing boats unload through another. The palm trees sway in the Gulf breeze while dolphins and swimmers play in the surf. Once again, Galveston welcomes visitors. Y’all come on down!