For years, Jim Stout lived in a mid-century Cape, rather anachronistically filled with the 19th-century antiques he’d spent years acquiring. His search for the right house ended in 1994, when he found the Williams Morton House, a Victorian Queen Anne in Berwick, Pennsylvania. He soon was enmeshed with its history and that of the family who once lived here.

The house is not a mansion, but its size belies the grandeur of the interior, and the lifestyle of the young Morton family who lived here a century ago. Built in 1894, the house was briefly home to Boyd and Madora Williams, who gave the house to their newly married daughter, Sarah, and her husband, Tom Morton. 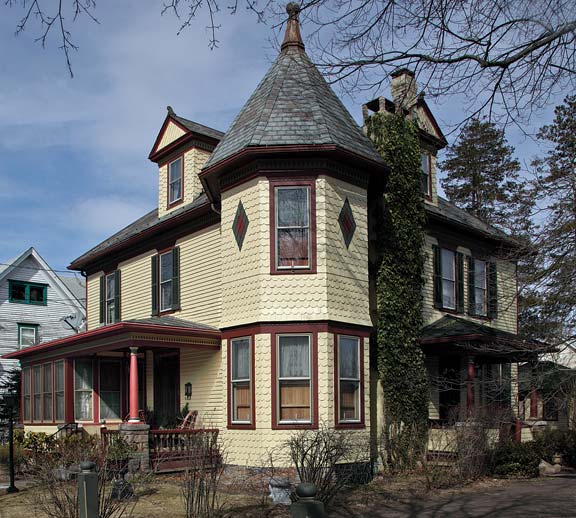 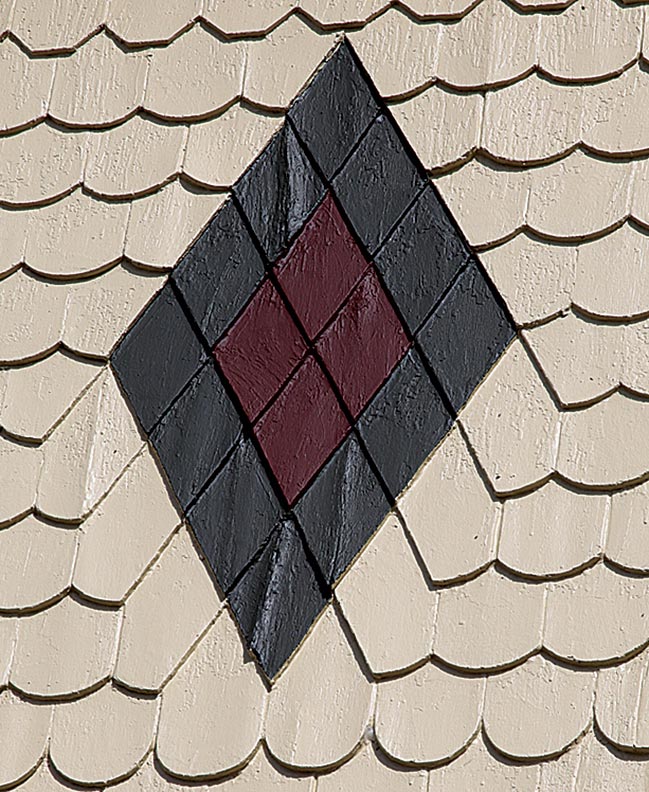 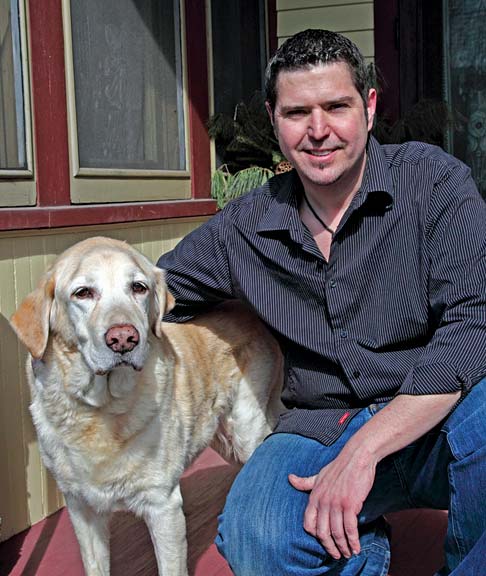 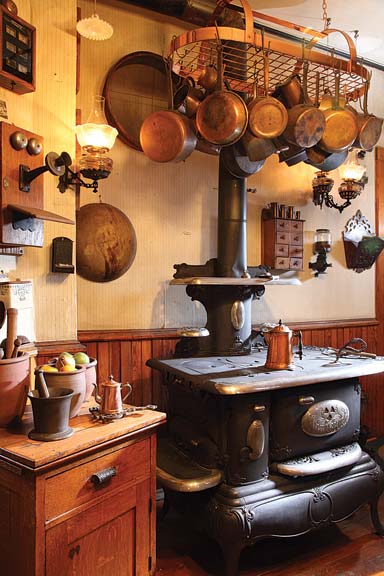 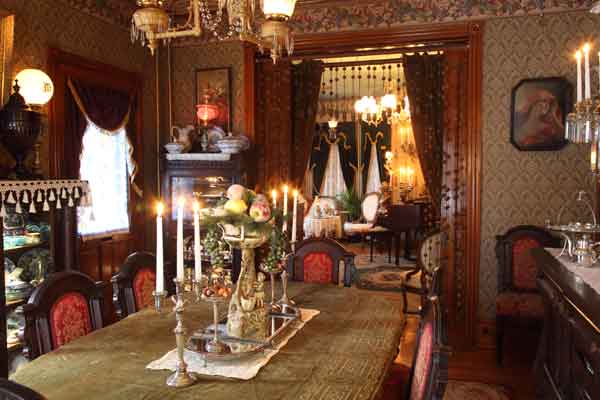 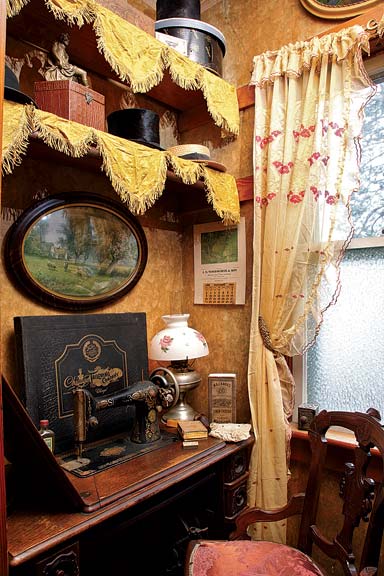 The couple’s wedding took place in her parents’ home. On the same day, Sarah got the keys to the big house and to the guest house next door (and to a third dwelling then on the property). Boyd and Madora Williams prepaid the salaries of two servants for two years so that the young bride might run her home in the style to which she was accustomed.

Sarah would go on to decorate each room in high style. And there were few subsequent owners, as Sarah’s daughter, Mary Frances, lived in the house until she died in 1975. By the time Jim Stout moved in, though, all the lovely things had been disbursed to far-flung family members or auctioned off. He was left to deal with the minor disasters wrought by the house’s use, for almost 20 years, as student housing for a college.

“Most of the damage was cosmetic,” Jim says gratefully. Wall-to-wall carpets had covered and protected the wood floors. Missing trim, moldings, doors, and windows were found stored in the house. “I was the primary fixer,” says Jim, who had no previous experience with carpentry or plastering, yet ended up doing 90 percent of the restoration himself.

No less important to Jim than the physical work was his intention to re-create the Mortons’ lifestyle. He even let the Mortons’ taste prevail over his own. “For wallpaper, I definitely chose something as close as possible to what Sarah had chosen,” he says. Although most of the original furniture was gone, Jim’s own collection perfectly suited the era and even the style of the house. There were plenty of clues to original Victorian paint colors, wallpapers, and design elements. Although he couldn’t replicate original papers, Jim found many suitable similar designs in the Brillion Collection of Victorian Collectibles.

Sarah herself participated; she had been an avid diarist who kept copious journals detailing the household. She listed not only furnishings, but also each and every piece of the 13 sets of Haviland Limoges porcelain dishware and sterling silver flatware, along with crystal stemware and household linens.

Sarah recorded the specifics of the frequent dinner parties she and Tom held: the food that was served, which sets of dishes were used. She made it a point to never offer the same menu or table setting to returning guests. One of Jim’s goals is to bring the china and silver back: “I have a few pieces of patterns I know were here, but I’d love to restore the complete inventory.”

His mission is not purely academic, as Jim, too, gives memorable parties. Guests are encouraged to enter the dining room from the same entrance recorded by Sarah in her journals. The kerosene chandelier provides low lighting for the multi-course dinner. It’s almost as though Sarah and Tom are unseen guests.